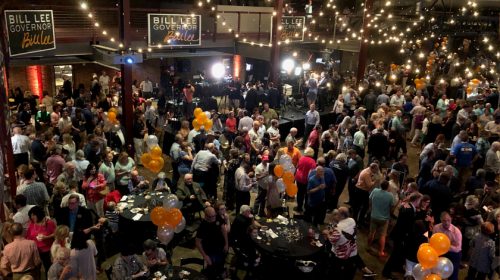 The Associated Press called the race for Lee at 9:07 pm central p.m., but the results were clear within half an hour of polls closing at 7 pm, as Lee took a big lead in early voting he never relinquished. 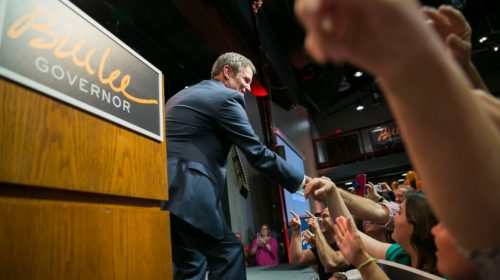 Lee’s 13 point margin of victory was stunning, particularly in light of expectations in the last week of the campaign that it was a neck and neck three way battle between Lee, Black, and Boyd that was too close to call.

In the end, it was a blowout victory for Lee, who has never held elected office or been employed by the federal or state government before.

Boyd called Lee to concede the race at about 9 p.m. eastern, the Knoxville News Sentinel reported.

The raw vote totals, as reported by the Tennessee Secretary of State at 10:30 pm eastern were: 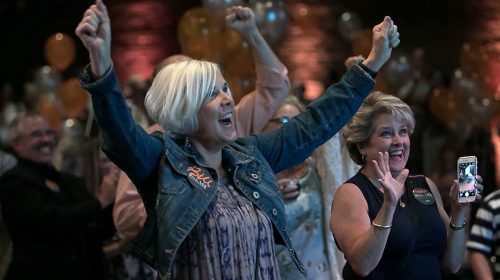 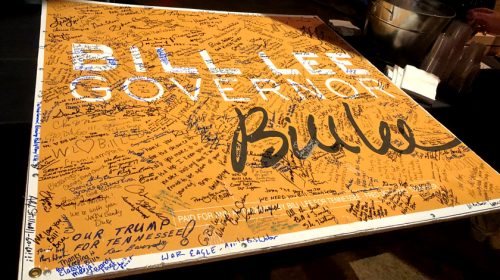