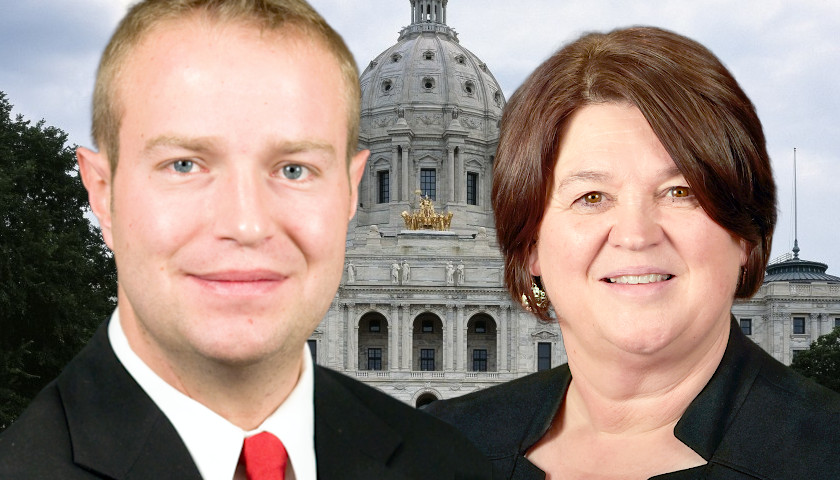 Two Minnesota Republicans sent a letter to Gov. Tim Walz Tuesday requesting an “independent audit of DHS spending” following revelations that the department owes the federal government up to $73 million. 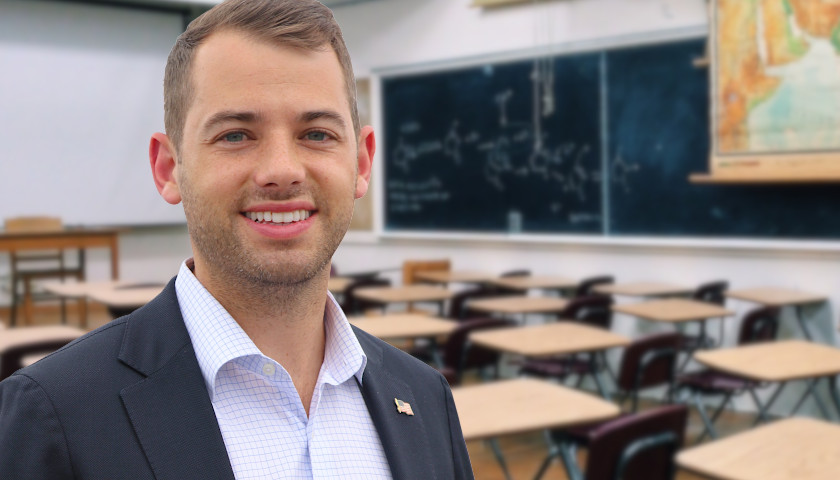 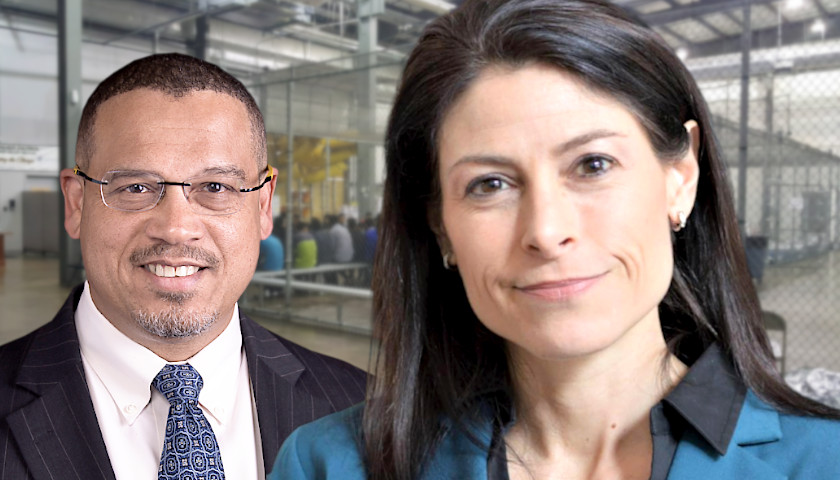 Minnesota and Michigan’s Attorneys General are part of a group of 20 Democratic-led states suing the Trump Administration over its plan to lengthen its detention of illegal immigrant family units to ensure they are held until their cases have been handled. 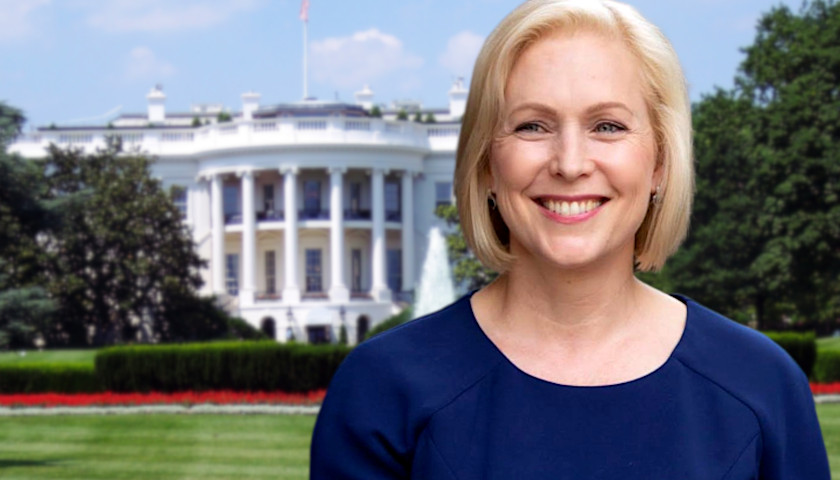 Senator Kirsten Gillibrand (D-N.Y.) has become the seventh major candidate to withdraw from the race for the Democratic Party’s presidential nomination. 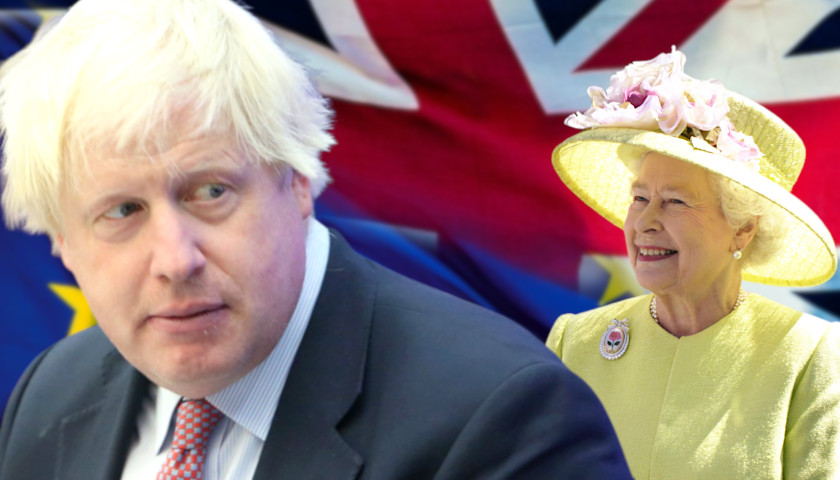 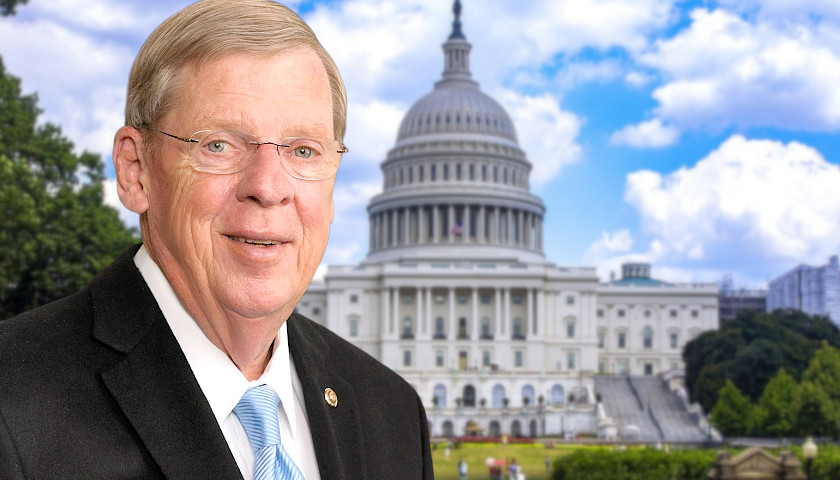 Senator Johnny Isakson (R-Ga.) has announced his intention to resign at the end of 2019, as his health continues to decline, CNBC reports. 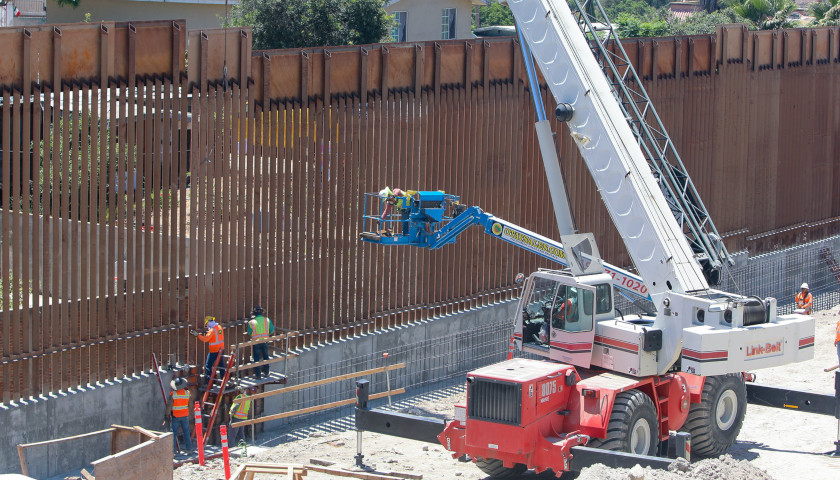 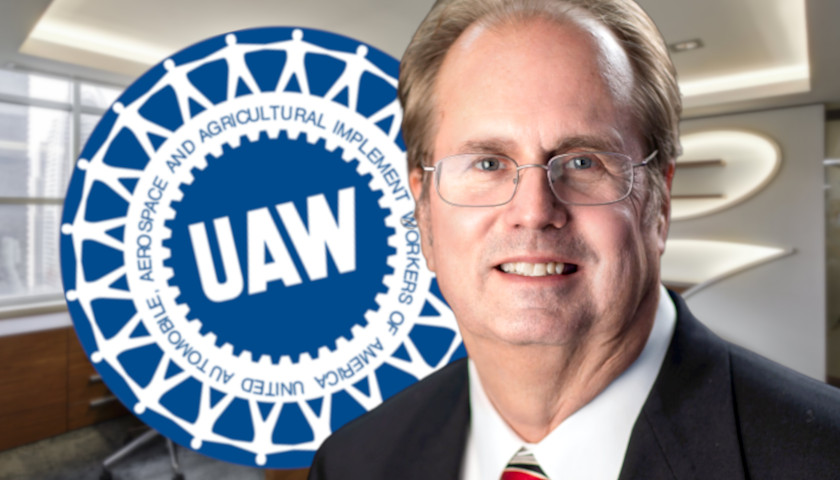 The FBI and IRS raided the home of the United Automobile Worker Chief President Gary Jones Wednesday and discovered wads of cash. 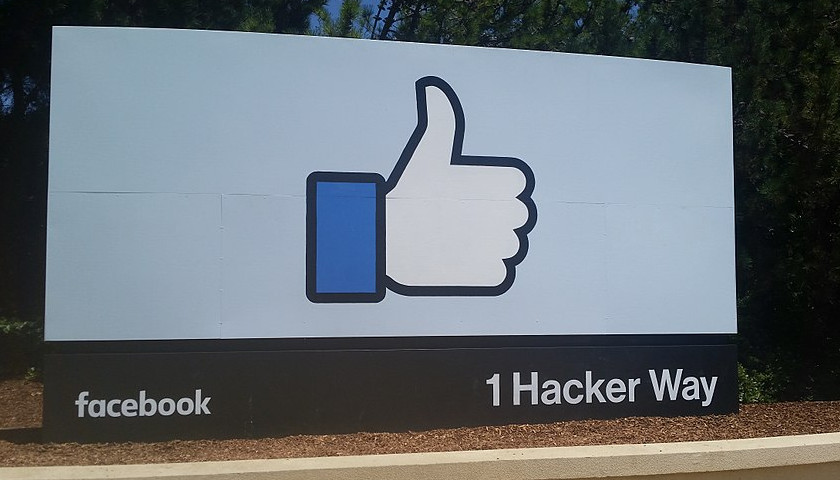 Facebook announced Wednesday a policy requiring people and groups who buy ads promoting issues or political candidates to provide more information about who is responsible for paying for them. 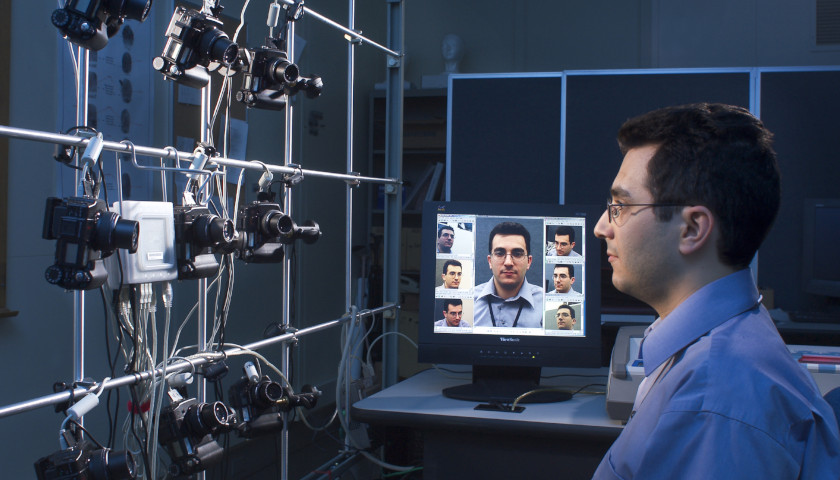 In a dystopian future envisioned by some of science fiction’s greatest authors, mankind is ruled not by elected leaders or by warlords who came to power through victory in battle. Instead, humans have become the virtual slaves of soulless totalitarian corporations that vie with each other for control of resources and populations. 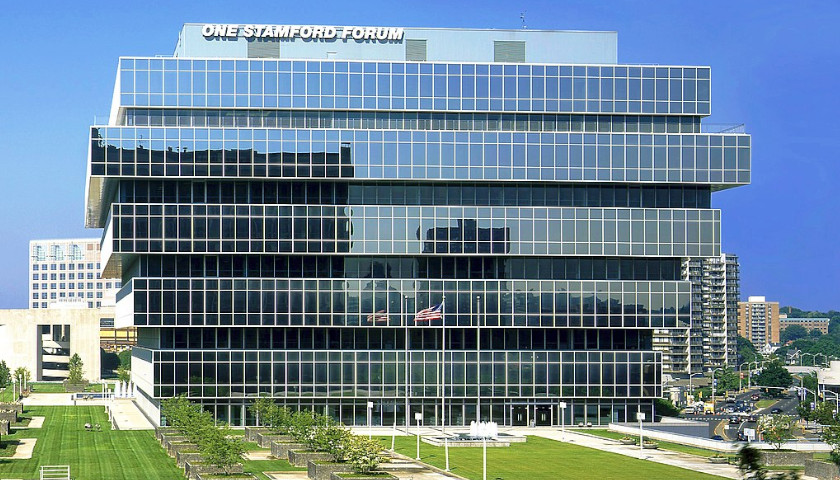 Purdue Pharma and its owners, the Sackler family, reportedly offered between $10 billion and $12 billion to settle lawsuits over its role in the opioid crisis, during a meeting with at least 10 state attorneys general last week. 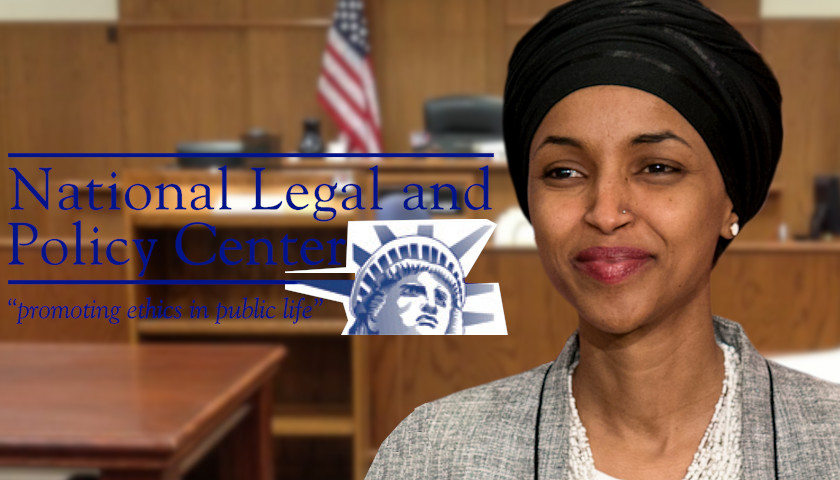