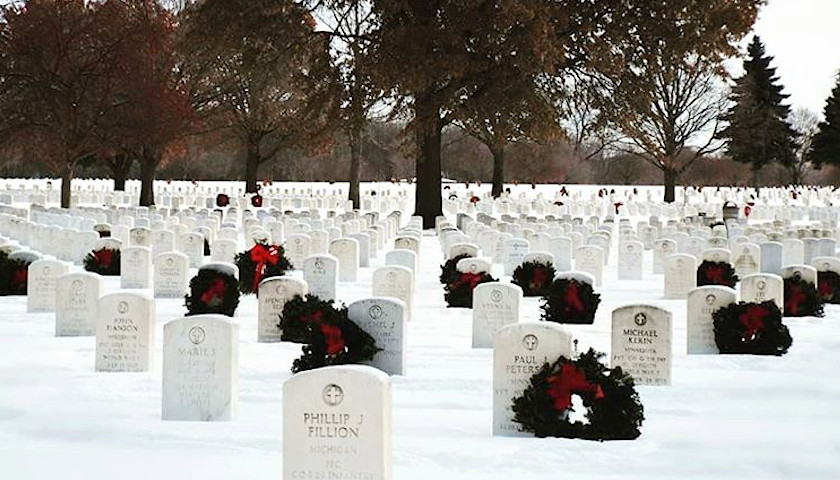 More than 3,000 Christmas wreaths were laid on the headstones of fallen soldiers at Fort Snelling National Cemetery as part of the national Wreaths Across America campaign. 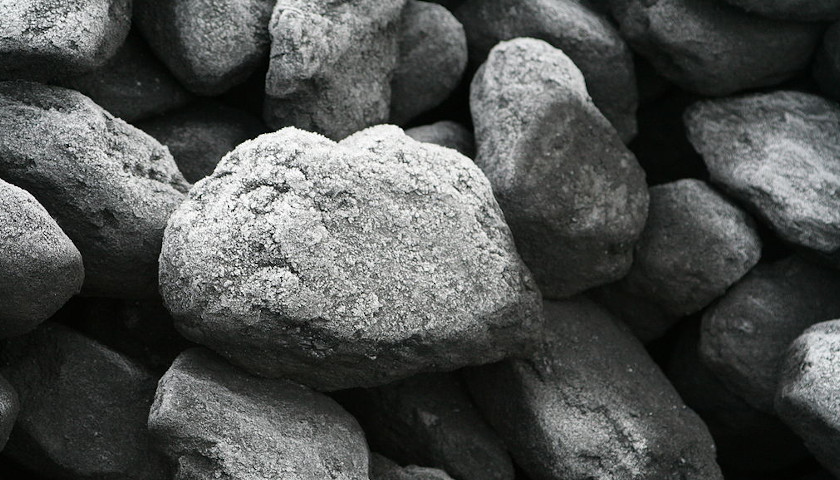 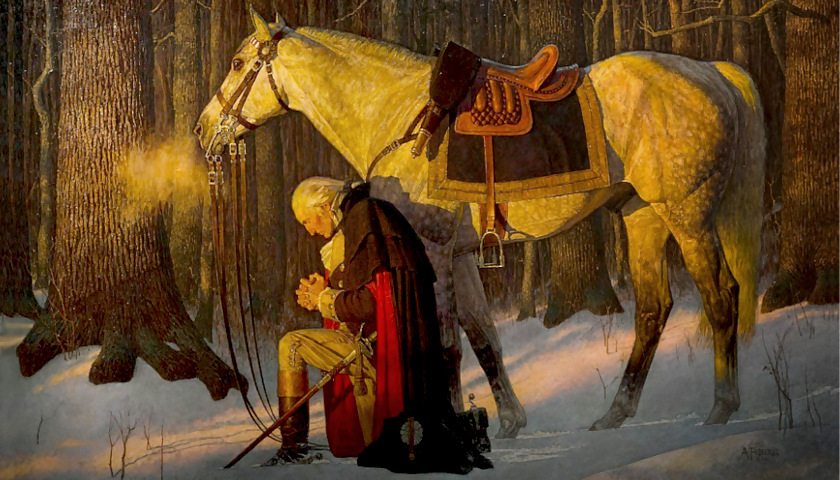 In 1782, just as the American War of Independence was coming to an end, Hector St. John de Crèvecoeur, who had come to North America from France in 1755 and by 1765 had settled in New York, published Letters from an American Farmer. In it, he asked a fascinating and enduring question: “What then is the American, this new man?” Crèvecoeur’s question suggests that 18th-century Americans were somehow different from all other peoples, and thus he invites us, some 230 years later, to reflect on the nature and meaning of America. 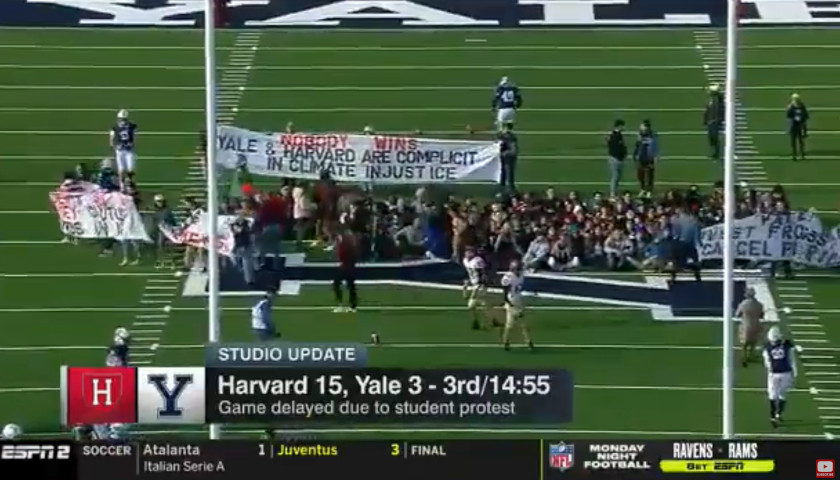 This year, conservative students had their beliefs silenced and beaten down by their leftist classmates and professors. A survey discovered that nearly half of college students have personally experienced their own professors verbally protest President Donald Trump in class. 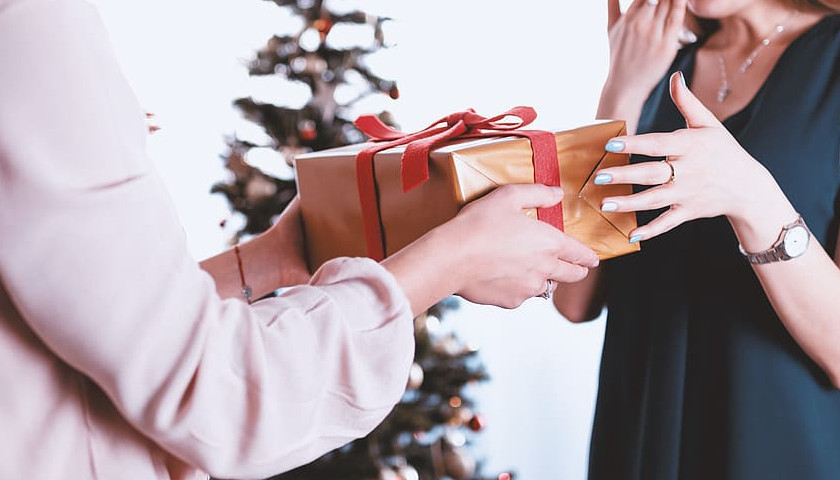 If there is one thing that can make the dismal science even less appealing, it would be an economist telling the nation that holiday gift-giving generates unacceptable deadweight loss. Bah, humbug. 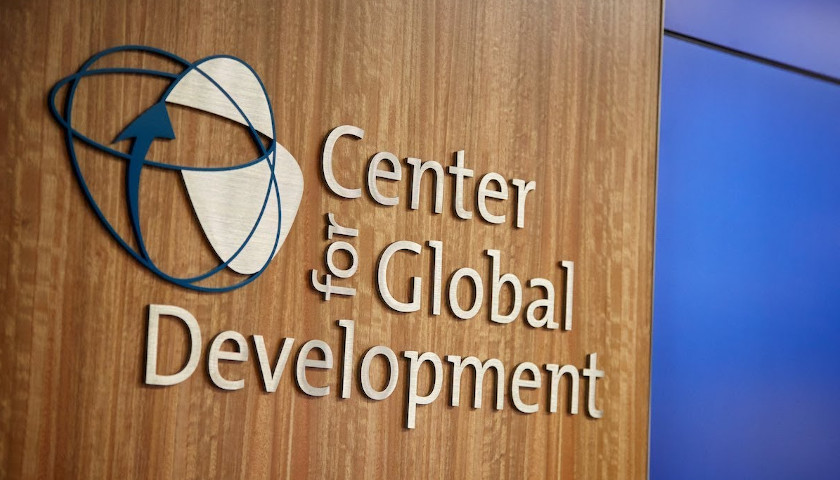 A tax expert and researcher in the United Kingdom was fired from her job, and lost the subsequent employment tribunal, after saying that transgenderism is not real and “men cannot change into women,” as The Independent reports. 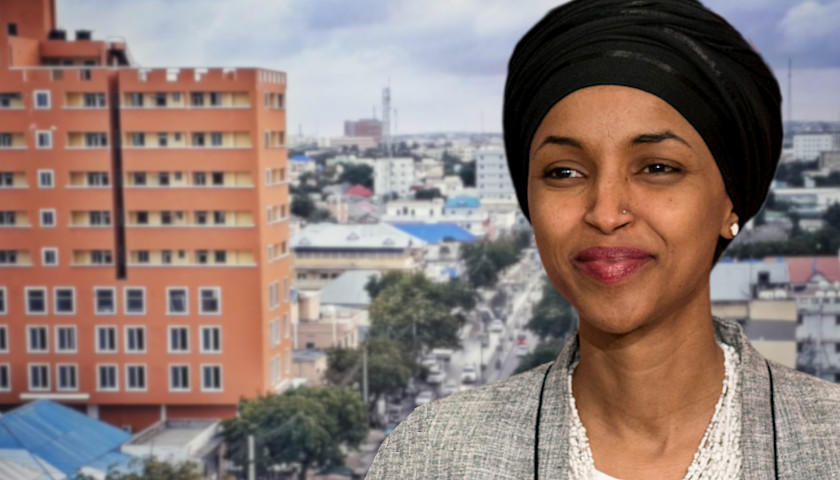 Rep. Ilhan Omar (D-MN-05) was “thrilled” that Congress secured debt relief for Somalia, but ultimately voted against the appropriations bill that provided that relief.