PERRY, Georgia – If the residents of Georgia don’t want radical socialists to impose their ultimate wish list upon America then they better get out and vote Republican on January 5. 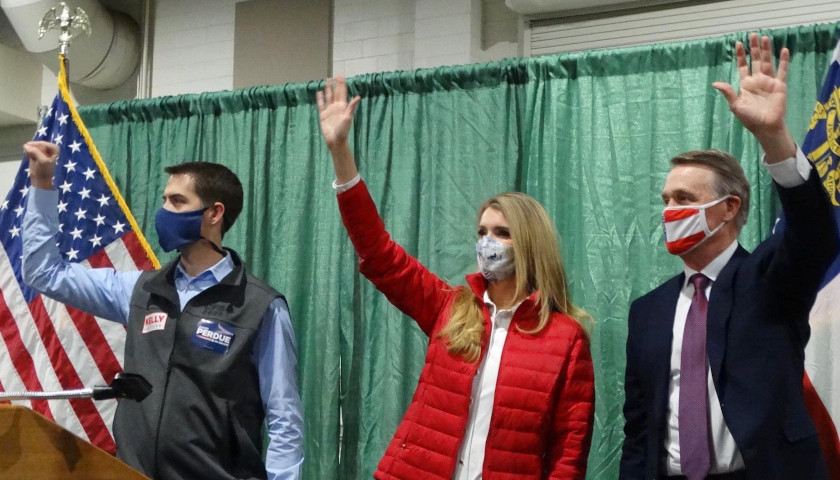 Cotton told the crowd that Democrats “have lurked so far to the left over the last six months.”

“The Democrats will take charge now, seize power and never give it up again. They want to pack the U.S. Supreme Court because it now has a conservative majority. They want to make Washington, D.C. a state so that the Swamp full of influence peddlers and lobbyists will have the exact same number of senators that you have,” Cotton said.

“They want to pass Nancy Pelosi’s crazy voting law to make mail-out voting mandatory here in Georgia and Arkansas and all across the country. They want to give amnesty to 15 million illegal immigrants and [also give them] voting rights in the next election as well. These are just some of the things that Chuck Schumer has in store for Georgia and for our nation if we don’t reelect David Perdue and Kelly Loeffler.” 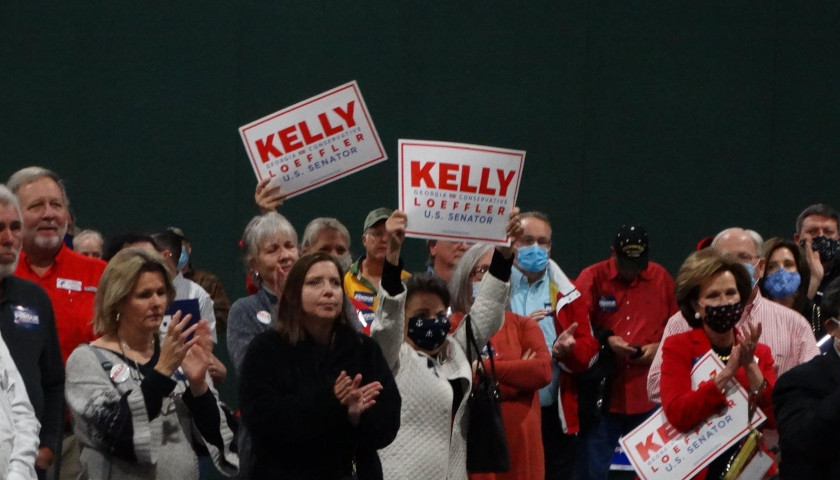 Cotton described Warnock as a radical and Ossoff as “a trust fund socialist who lives off his family’s money and makes documentary movies that nobody ever watches.”

Suppose Georgia voters tip the balance of power to favor a Democratic majority. That will enable Democrats to pass the Green New Deal and abolish the nation’s Electoral College.

Loeffler told the audience that she and Perdue “are business people and not political outsiders” and that they want to take Georgia to Washington, D.C. — and not do the opposite.

Cotton promoted the event in a video he uploaded to his Facebook page earlier this week.

“The stakes of this election couldn’t be higher. Just look at Kelly Loeffler’s opponent Raphael Warnock, the most radical Democrat in the country,” Cotton said in the video.