NASHVILLE, Tennessee-  Lucas Hoge is a multi-talented entertainer who was recently featured in my Music Spotlight column in July of 2020.

Although he was able to shoot his TV series, Hoge Wild, since the pandemic, the singer/songwriter/actor/sportsman has been unable to tour and sing to live audiences. 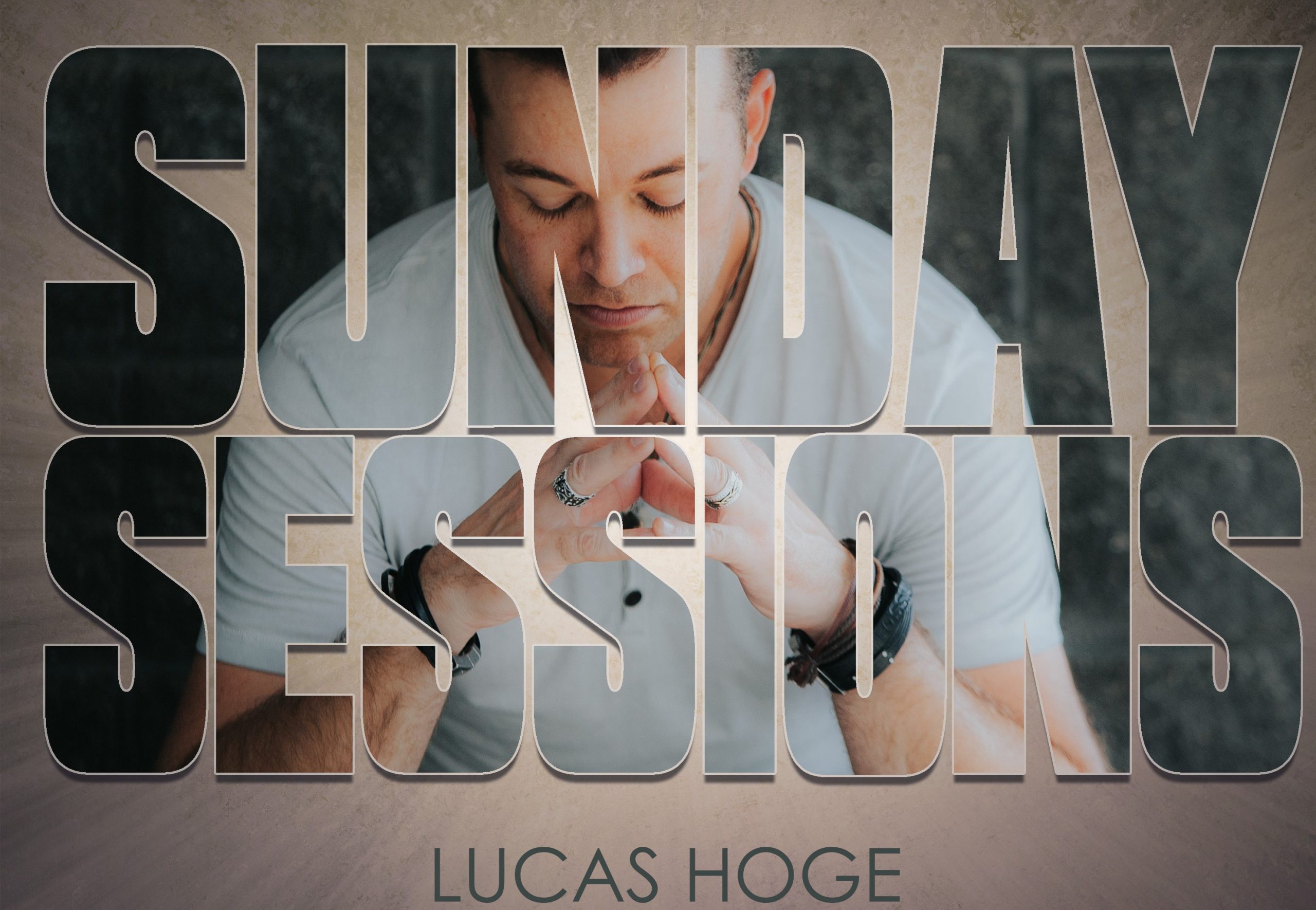 Hoge started doing Sunday Sessions over three years ago. As he explained, “This was something I wanted to do. I grew up with a one-room church in Nebraska. All they did back then were hymns. They didn’t have a contemporary worship band or anything like that.”

He grew up on old hymns and wasn’t hearing people doing them much anymore, especially on social media. He thought, “I’m going to start doing it every Sunday no matter where I am at on the road.”

They gained such popularity, he started doing livestreams during COVID that were longer than one or two songs. He was getting 100,000 views or more every Sunday.

The massive success of Hoge’s weekly Sunday Sessions Facebook Livestream has amassed more than 2.7 million views since May and charted Hoge at #9 on Pollstars Top 100 Livestreamers Year-End chart.

He had “tons of requests” to make an album and even though it cost money to record an album, (which may or may not be recouped), he decided to take the leap and record it.

Out of the ten-track listing of familiar tunes such as “Sweet By and By” and “Just a Closer With Thee,” there were two original songs that I had not heard, “Don’t Fear Goodbye” and “Have I Done Something.”

The singer-songwriter wrote “Don’t Fear Goodbye” with his good friend, Corey Barker where they talk about death not being the end of life, but the beginning of something new and wonderful. With lyrics like, I’m on my way to endless glory/And freedom’s come, I’m heaven bound/There will be more to our love story/Don’t fear Goodbye…the song fits in perfectly with the classic hymns.

“Have I Done Something” was originally recorded in 2012 on Hoge’s self-titled album. It too was included on the album.

Hoge recorded Sunday Sessions with Ben Miller will be available Friday on all streaming/downloading platforms.

Season One of Hoge Wild played on the Sportsman Channel last year and is currently being released in Canada. You can watch it anytime on the MOTV app. Season Two of Hoge Wild will be released in June of this year.

Additionally, Hoge will release a new country EP in March.