Dawn Records announces a new release from its flagship artist Rhonda Towns, titled “Walking In Your Wonderful Light.” Written by Teddy Hayes and produced by Billy Sherrill in collaboration with Towns, the long-awaited and welcomed single serves as a preview to the Christian, country, and gospel music entertainer’s forthcoming six-track EP anticipated later this year.

Although the singer currently resides in Arizona, she was raised primarily in Alabama as the daughter of a minister. She started out singing in the church choir at the age of four. Her father loved for her to sing his favorite songs like “Amazing Grace, “Never Grow Old,” and “Rock of Ages”. These timeless gospel hymns are a significant part of Town’s and all country music history. 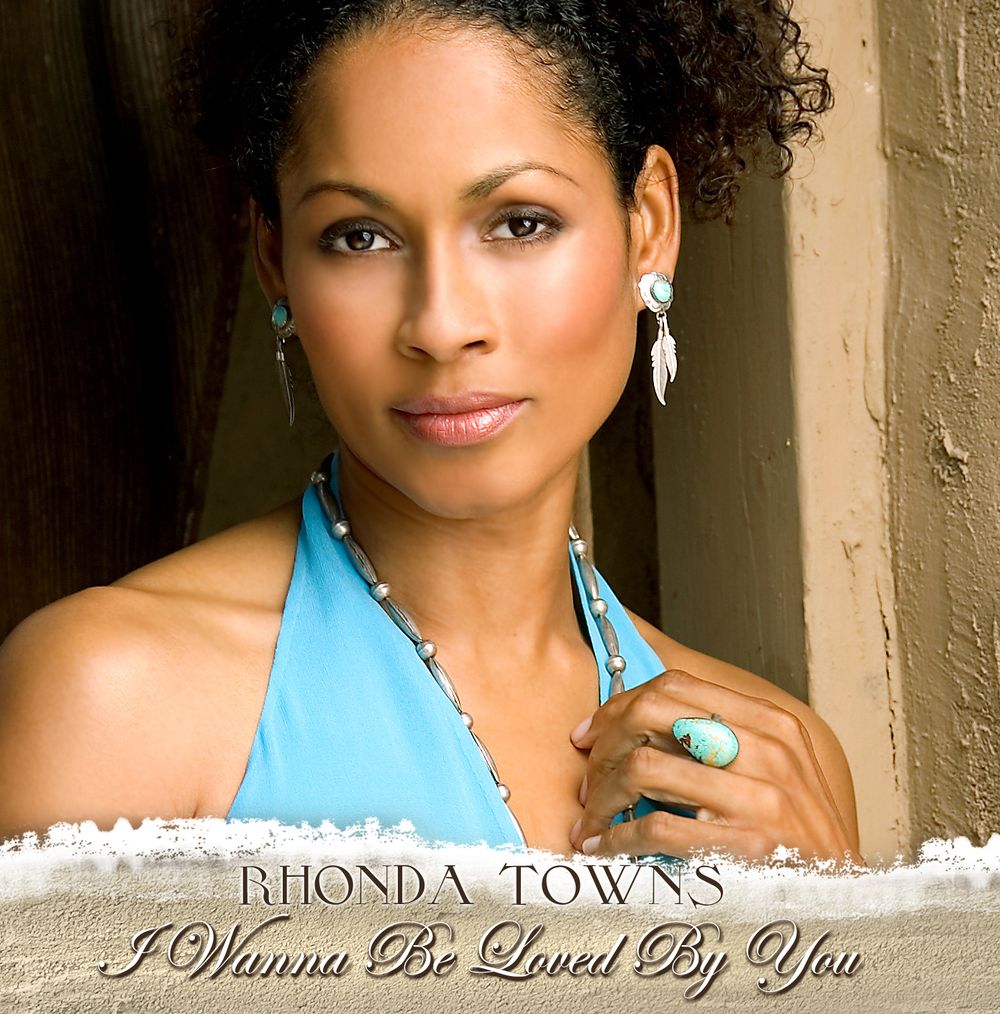 In addition to the church choir, Towns participated in choirs at school and college. The beautiful artist also modeled and did commercials as she was making her way in the world.

There came a time when she asked the Lord, “What is my true gift?” Towns realized it was singing. She knew in her heart that this is what she was supposed to be doing.

Her unique sound lends itself equally to inspirational verse as well as country music. Being raised in the south, her accent cannot be denied.

Early on, Towns had a friend tell her that she “sounded like a White girl trying to sing like a Black girl.” Still, she knew what she was about, and she made her debut in 1994 as a female country music singer on Ed McMahon’s Star Search competition.

Soon after, Towns started making her way to Nashville regularly. She remembers talking to a (music) attorney on the phone and saying, “I just want to let know, I am a Black, female country music artist.” He got really quiet and replied, “Oh wow, I didn’t know that.”

They flew out to Nashville. Although she didn’t have a demo, she had a karaoke box in her suitcase. Wilson came out asked for her demo. They pulled out the karaoke box, set it up, and she sang Lorie Morgan’s “A Picture of Me Without You.” Wilson decided to produce Towns on the spot and did four songs for her.

He produced the fan-favorite “Slow Rain” along with “Plenty More Love” and two other songs. And in my opinion, Towns sounds like she could be Loretta Lynn’s daughter.

When they recorded “Slow Rain,” it was a little out of the box of what they were trying to accomplish.

Wilson stated, “Like a lot of records, sometimes a little magic hits the ears.” He continued, “Rhonda Towns has more love for the business than anyone I know. She’s not going to give up.”

After being showcased before record label executives at the historic Douglas Corner Café, she got a standing ovation but didn’t get a record deal.

“They still didn’t see it,” she confessed, “and it hurt a little bit because Norro was rolling the dice as well.”

That is why, in 1998, Towns launched her own label, Dawn Records. “Norro knew that I wasn’t going to give up,” she recalls.

She has made several appearances, performing at several live and televised shows including the ‘First Annual Black Country Music Show’ in Atlanta, Georgia.

Soon after, she attracted the attention of promoter Albi Matter of the Show and Music Ag (The International Artist-Agency of Switzerland). In June of 1999, Rhonda was invited to sing as a headliner in Zurich, Switzerland.

Not long after that, she had the opportunity to represent African-Americans in Country music on BET’s Live From L.A. where she sang, “Storm Before the Calm” providing some audience members with their first real exposure to country music

In 2006, she released her debut album, I Wanna Be Loved By You, co-produced by Harold Shedd (Reba/Shania Twain/Alabama/Toby Keith) and Norro Wilson (Kenny Chesney/Reba/ Sara Evans/Shania Twain/Tammy Wynette/George Jones) and Jim Cotton (Billy Ray Cyrus/Montgomery Gentry/ Alabama). She followed with a series of single releases to radio including “I Wanna Be Loved By You,” “Somethin’ Better” and “Slow Rain” which met with applause from multiple and various formats.

With the new EP she is working on, Towns is bringing an inspirational side to her country music. “[In 2015] because of my divorce, I had to heal. I didn’t even want to sing anymore.”

A year and a half later, she put a CD in her car and the first song she heard was the song that she had recorded in 2012, “Walking in Your Wonderful Light.” The words, There was a time when I felt so low/ I had nowhere to go/ I was barely hanging on/ all of my hope was gone/but then You came and turned my world around. She confesses, “At that time, the tears started flowing because I knew that God saw me back then in 2012 and again in 2015. Then in 2017 when I finally got up the courage to listen to that CD in the car…. Every single word is what I had to go through.”

She made a promise to God that she would sing again and use the gift that He gave her.

Town’s re-entry into the music industry coincides with a surge of young Black artists also making an impression in the country music world. She articulates, “I wasn’t really paying that much attention. But for me to be releasing this single at this time when there are so many African-American country artists coming out, it’s amazing.”

Released April 30, 2021, her current single, “Walking in Your Wonderful Light” was initially recorded more than seven years ago. Then after going through a divorce, “Everything in my personal life fell apart. It was a very hurtful, emotional, sad, and isolating time in my life.”

But now “Walking in Your Wonderful Light” is her resurrection song. She re-recorded the track with Jim “Moose” Brown and after an eight-year hiatus, it arrives as a stronger, more powerful representation of the artist’s spirituality, tenacity, and drive.

She exclaimed, “[This song] is the promise of my Heavenly Father…that He would bring me back to my true love, and that is to perform and sing for Him. I learned to trust in Him, completely and totally, during the process of my healing–while walking in His wonderful light.”

Towns is not a Black artist trying to sound country. She IS country. She agrees, “When I sing a song, they say I’m trying to sound too country. But that’s how I hear the music in my spirit. My voice collaborates and gels for how that song was written.” She continues, “With everything that is going on in our world and our country, I am praying that my voice will be a healing for everybody.”

This summer, Towns plans to come to Nashville to finish her inspirational EP. In the meantime, she hopes “Walking in Your Wonderful Light” will bless others the way it has blessed her.