NASHVILLE, Tennessee –  About as far away as you can get from a beach, Jarod Grubb grew up near Glacier National Park in northwest Montana.

Like many young boys, his dream was to be a professional baseball player. And he was good enough to get a scholarship to play baseball in college. 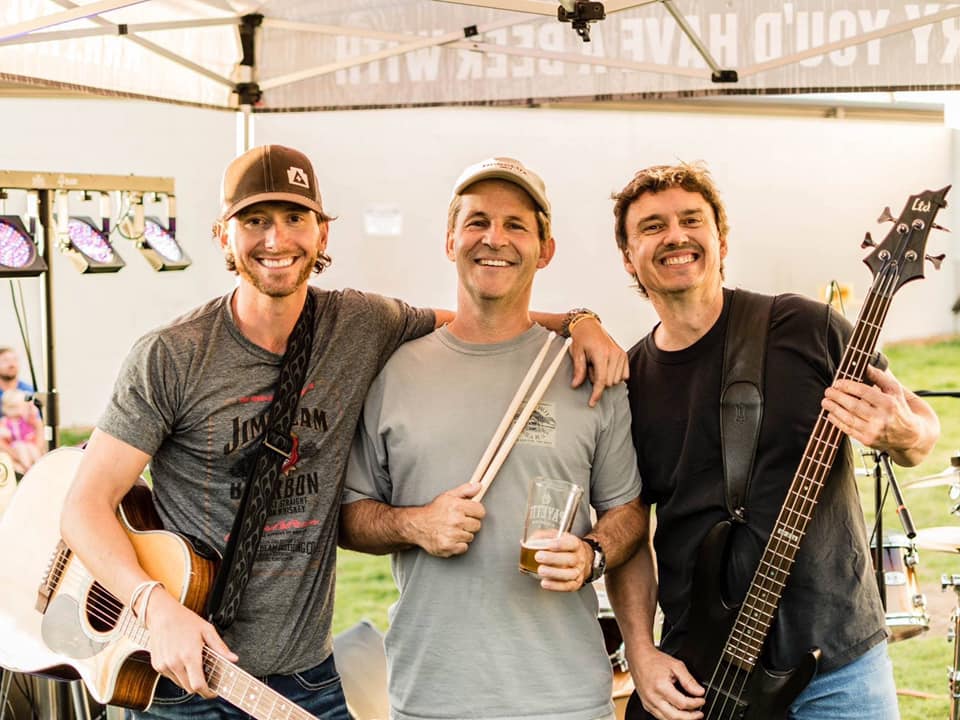 However, Grubb’s mom was insistent that he and his siblings take piano as well. He started lessons when he was six years old.

He recalled, “I was more of an athlete than a musician. But we had no choice. However I stuck with it and in 7th grade, my parents offered us $500 if we practiced one hour a day for a year. For a 12-year-old, that’s like a million bucks.”

As it turns out, he got very good at playing piano so he stuck with it. (His sister recently received her doctorate in piano performance.)

He continued studying classical piano until he graduated high school along with being in baseball and track and field.

In college, he stopped playing piano and picked up the guitar, and started writing songs.

Growing up, Grubb admits that what they listened to was “totally 90s rock.”

He got big time into country music after that and was especially influenced by Pat Green.

After college, he played one year of independent baseball in Ohio where he stayed with a host family.

“They were huge Kenny Chesney fans and had a heart for music.” he reminisced.

“After a game, the whole team would come over to their big back yard and I would play guitar and sing songs until 3 or 4 in the morning.”

When his baseball dream sadly ended, Grubb turned back to music. 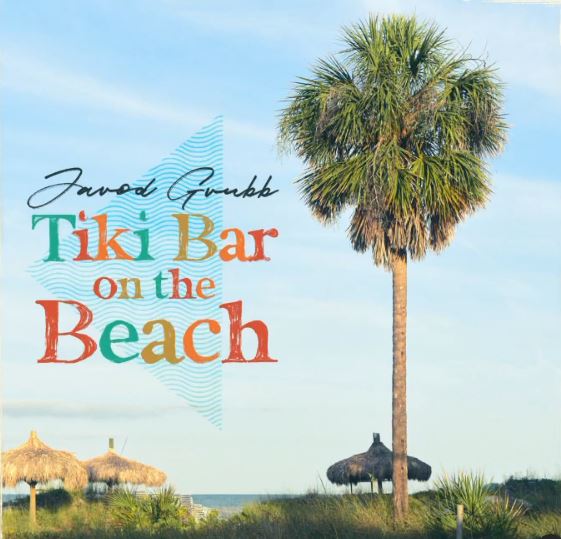 “It was like God was saying, ‘Here is the next direction for you.’” He continued, “I never wanted to do music professionally, but knew I would regret it if I didn’t try.”

In 2015, the singer-songwriter started a band, the J Grubb Band, performing at local venues. During that time he met the former guitar player for Billy Currington, Gary Tackett, who recommended he move to Nashville and connected him with several producers.

Tackett did a Nashville version of a writer’s showcase in Boise, Idaho, and invited Grubb to perform a few songs. Tackett asked, “Are these your songs? (yes) You’ve got to go to Nashville.”

Three weeks after that night, the Montana boy moved to Nashville in 2016.

Since moving, the artist has played venues including world-famous Tootsies, Rippy’s, Honky Tonk Central, 4 Corners Marina on Percy Priest Lake, and Margaritaville Hotel. These venues along with writers’ rounds and mentoring from Gary Tackett guided Grubb to his first producer and ultimately his freshman EP. He now plays regularly at Margaritaville Bar on Broadway.

His love of nature and beautiful places extends to oceans, beaches, and palm trees where he has found inspiration for his music. Released to country radio on July 9, “Tiki Bar on the Beach” instantly reminds one of a Kenny Chesney song. With its island vibe and steel drums alongside the fun and flirty lyrics, you would never imagine that Grubb grew up in rocky Montana instead of somewhere on the coast with palm trees.

The video was shot at Tiki Cove in north Tampa and directed by Andrew Kiaruscuro, who was recently awarded Best Director for the TV pilot Mind Heist. In addition, the track was produced by Ron Cornelius (Bob Dylan, Leonard Cohen).

“Tiki Bar on the Beach” was the first song Grubb wrote when he moved to Nashville four years ago. He has written a boatload of songs since and ready to release more new music.

“I’m chopping at the bit to get this song out there and I’ve got another one right behind it.”

He plans to put out an additional single then release a whole EP shortly thereafter.

He concurs, “If I could grab the torch from old Jimmy Buffett and Kenny Chesney, that would be best.”

If Jarod Grubb keeps writing likable, fun songs with appealing lyrics that take us away to an island in the tropics, he will fill their sandy shoes nicely.