Being a journalist from Nashville, there are plenty of talented guitar players that I meet and interview. But I don’t find many traditional, western folk stylists who appreciate the old sound of blues mixed with some Americana. Max Gomez is the exception to the rule. 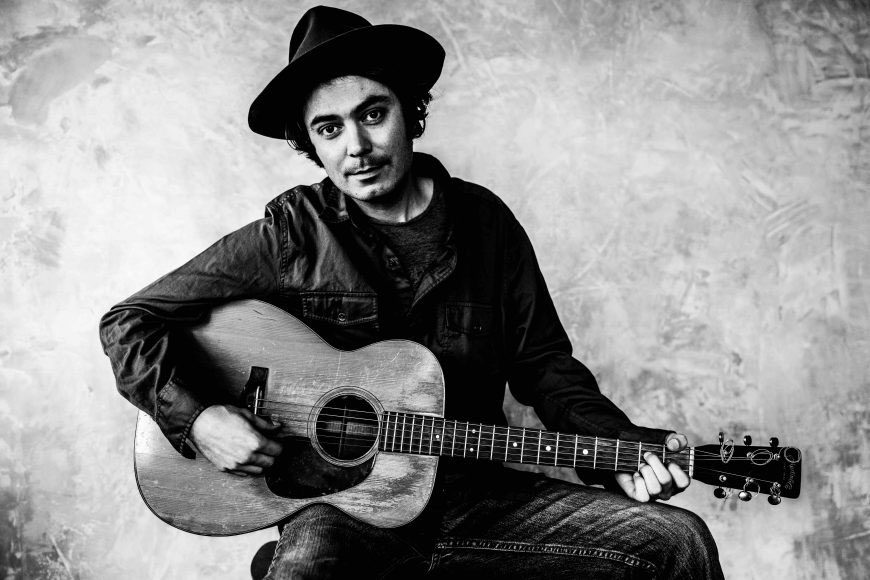 “That was different than the usual way someone would play the guitar if they were playing in a band. I would have to learn to play the bass part while I was playing the rhythm part and often the lead part all at once,” he explained.

Besides his unique way of playing guitar, he also embraced blues music at an early age. He happened upon it because his older brother was an avid listener of BB King. He began pursuing the genre in earnest after that.

He eventually started covering urban blues songs like those from Big Bill Broonzy and other American Folk artists.

Now he mostly sings original compositions that he has written or co-written with friends. He received critical acclaim upon the release of his debut album Rule The World (2013, New West Records); and his subsequent EP, Me and Joe (2017, Brigadoon Records), contained a freshly minted classic, “Make It Me,” which gained over two million listeners on Spotify alone.

He confirmed, “It is one my very favorite songs that I have ever written. I wrote that song with Keith Sykes and that song was special from the moment it came out. It still feels special. I play it every night and I’m still not tired of it.”

Even still, he won’t shy away from playing an old song that inspires him, particularly a song that would otherwise go unheard. 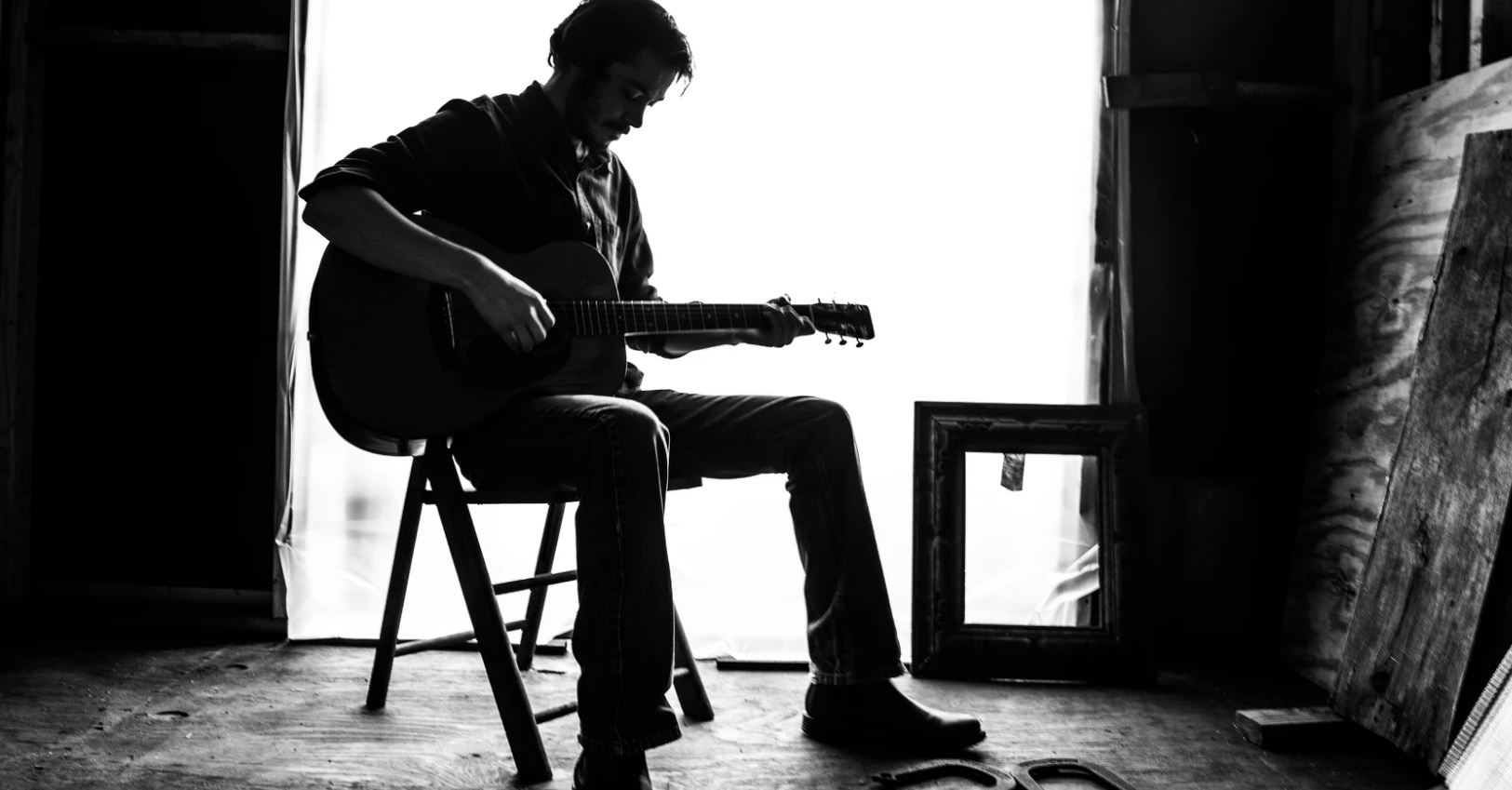 He recounted, “There’s a lot of great songs out there that nobody knows about or are singing and playing and if I come across a song like that, I feel obligated to – in some way – to share it with people.”

Released independently, Gomez’s latest single, “Key to the Highway,” is just such a song. His take on the song is somewhat modernized but not to point that you lose the lazy, blues feel that Big Bill Broonzy intended the song to have. The way the guitarist can play lead and backup at the same time is nothing short of remarkable and would make the best blues artists proud to be outdone.

Gomez changed the lyrics to one of the most covered folk songs of all time, “He Was a Friend of Mine,” to reflect the sadness felt by our nation with the George Floyd incident.

He stated, “Last year, I was doing online shows and I wanted to add my voice to the growing number of voices that were talking about this. I looked for an old folk song that I could sing at one of these shows with a tip of the hat to the subject and I couldn’t find one.”

He and a friend randomly came across the song made popular by Bob Dylan in the 1960s and they easily adapted to tell George Floyd’s story in a heartfelt way that was empathetic and meaningful.

He sang the song in one of his online shows and realized he should record it for real so phoned every record producer he knew until an old friend of his named David Kahne (Bruce Springsteen, Paul McCartney, Tony Bennett et.al.) agreed to produce it.

“He and I put our heads together and we cranked out a 2020 version of “He Was a Friend of Mine.”

Gomez said, “Red River is a music mecca and a songwriter’s mecca and has been since the 60s. We started the event eight years ago and now it has turned into a really big powerful show, but we have kind of a small audience. We’re a boutique event. We have a small intimate festival with big headlining artists who normally play for thousands of people.”

After Red River, the singer/songwriter has plans to tour the Northwest and West Coast if circumstances allow. He is most excited that he was asked to be part of John Prine’s tribute show along with Prine’s brother, Billy Prine, and son, Jack Prine.

He told John Prine’s road manager, “Of course, wherever you want me, I’m there. I don’t care what it pays, count me in.”

Judging by the company he keeps, Gomez is positioned to emerge as a prominent voice of Americana’s next generation. He has shared billing on hundreds of stages with stalwarts of the genre like Shawn Mullins, James McMurtry, Buddy Miller, Jim Lauderdale, Patty Griffin, and John Hiatt.