NASHVILLE, Tennessee  –  Jasmin Bade first discovered country music when she was six years old. It was Christmas time and she heard the Australian-country artist Kasey Chambers. Her aunt and uncle were playing her record and “fell in love with it” and wouldn’t stop singing her songs all the way home.

Besides Chambers, her mother would play Johnny Cash and Elvis Presley and the (Dixie) Chicks. Bade soon started guitar lessons and would take any chance she could to play. She would play on the streets (called busking in Australia) for pocket money. By ages 7 and 8, young Bade was singing in shopping centers. 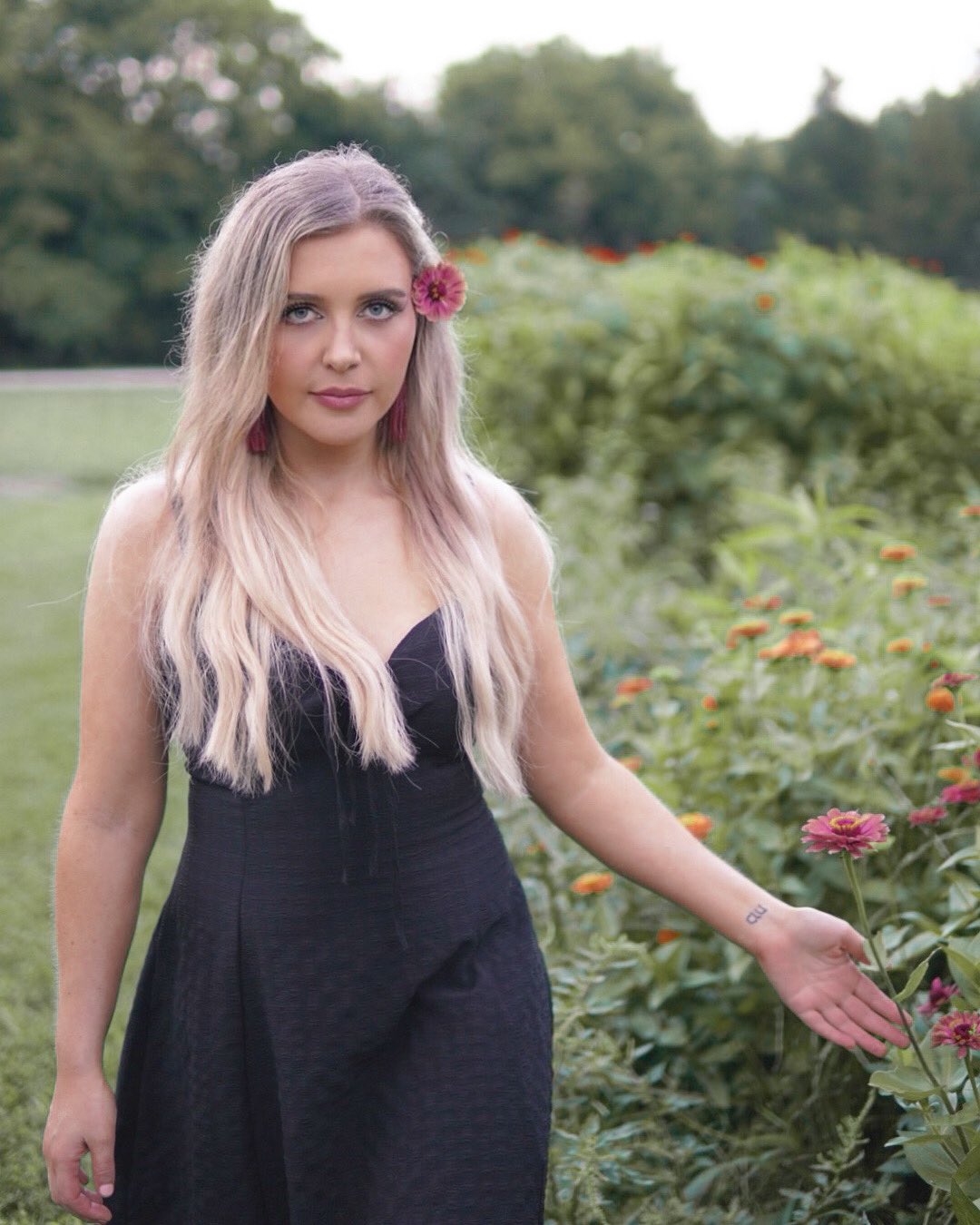 She confirmed, “It was literally training for what I am doing now.”

She would beg her parents to take her to country music festivals, but there weren’t that many in Melbourne, where she is from. When she was 7, she saw Keith Urban play at the Tamworth Country Music Festival where she “fell in love with him.”

She would enter talent competitions and the like however none of Bade’s friends were into country music, but that didn’t matter to her.

The singer reflected, “In hindsight, I guess it shows how I followed my own path even though I didn’t know where it would take me. If I had listened to all music that everyone else was listening to, I wouldn’t have ended up here in Nashville doing what I love.”

Additionally, she started writing songs while she was in the sixth grade. She took an assignment to write about climate change, made a song about it, and was asked to perform it for the school.

As she got older, she knew everyone came to Nashville to record songs. Her idols, Chambers and Taylor Swift did, and she got the chance to visit when she graduated high school. She stayed for a month and interned at the Bluebird Café.

She arrived on New Year’s Eve and that very night and went to a show. She hung out there for the month where she saw the most amazing singer-songwriters in the world. She met Carly Pearce and songwriter Phil Barton who is also from Melbourne.

Bade returned to Australia where she attended college in Tasmania and got a degree in music. She continued to play shows locally, saving her money to get back to Nashville.

She is currently working with songwriter Barton, which “I could never have imagined in my wildest dreams as a 17-year-old.”

She has also got to meet Chambers’ brother who is a producer in Nashville.

“It’s quite incredible what Nashville can do,” Bade said. “Especially if you don’t necessarily follow the path that everyone else is following. It was totally worth it for me.” 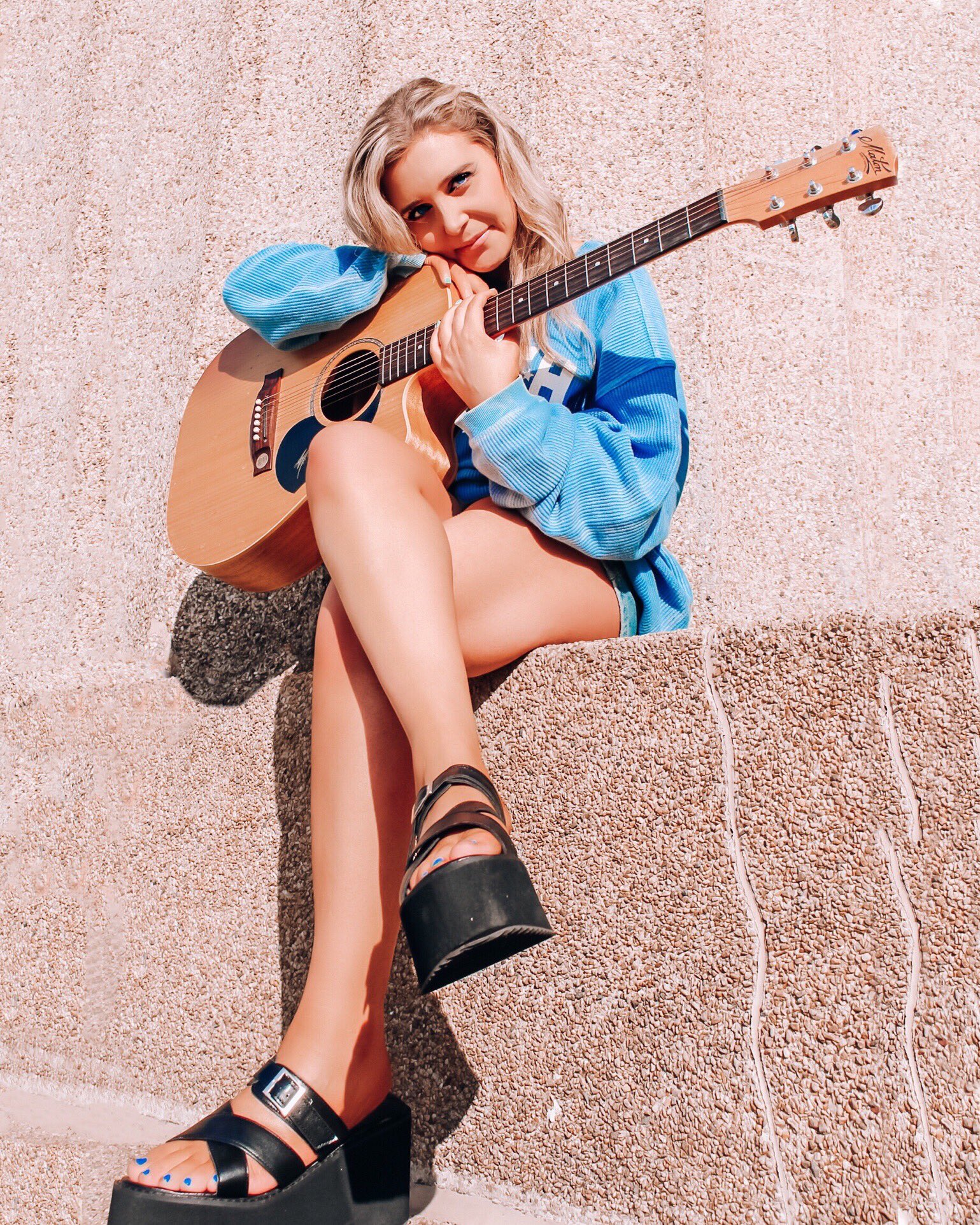 The first single that she released was “I’m Fine” which is a song about mental health awareness.

She found that in the USA there still was a stigma around discussing mental health issues.

People would say, “Only nut cases go to therapy,” which completely surprised the artist and spurred her to pen the song, “I’m Fine” with Spencer Jordan.

Her second big release is coming out Friday and is a fun, relatable song called “X’s and Y’s” which deals directly with why she makes such poor choices in pursuing relationships. The Tennessee Star has been given a sneak preview listen to the tune today.

So many will be able to relate to this “We hate our exes” song. With the lyrics like I’m not even sad/ ‘cause this one is like the last./ I don’t call them exes, I just call them whys/ Like why do I keep falling for same ol’ stupid guys… many girls will find the words applicable to their own experiences.

She wrote the song with Emily Kroll and Jessi Pugh not knowing if the song would be for her or Jessi. But as they were writing it, Bade said, “This has to be my next single.”

With vocals comparable to Lambert and Natalie Maines of The Chicks, Bade uses a combination of elements that pull from the classic country she listened to growing up as well as the pop hits heard on today’s charts. As a songwriter, Bade is skilled at getting to the root of the story, which brings authenticity to her lyrics.

Bade’s new single “X’s and Y’s” is out on Australian radio and will be available on all digital platforms on August 27th.

Even though she misses home and hopes she can get back to Australia very soon, she loves Nashville and the way the artists are so supportive of each other.

“You get pushed by other artists who are better than you,” she explained.

Since moving, the Aussie has met several famous artists and they are as “grounded and personable as you would expect them to be.”

In Nashville, where many of the country music stars live, you often get to hear famous artists at venues like The Bluebird Cafe and The Listening Room, in an intimate setting that you just can’t get from a big arena. And as Bade keeps pursuing her dreams of singing/songwriting professionally, I am sure that the talented, vivacious songstress will be among the first we will flock to see in such a setting. Watch out for this exciting young artist as her profile begins to soar.