As reported by the Star Tribune, Choi announced on Wednesday that his office will not prosecute felony cases that arise through low-level traffic stops. He said this will help correct racial disparities within policing, traffic stops, and incarceration.

Choi claimed in St. Paul, black drivers are four times more likely to be pulled over than white drivers.

“We do not want to incentivize that type of policing,” he said.

When examining traffic stop data from the city of St. Paul, the police conducted just over 19,000 traffic stops in 2020. Of those traffic stops, 43% of the offenders were black, while 40% were white. 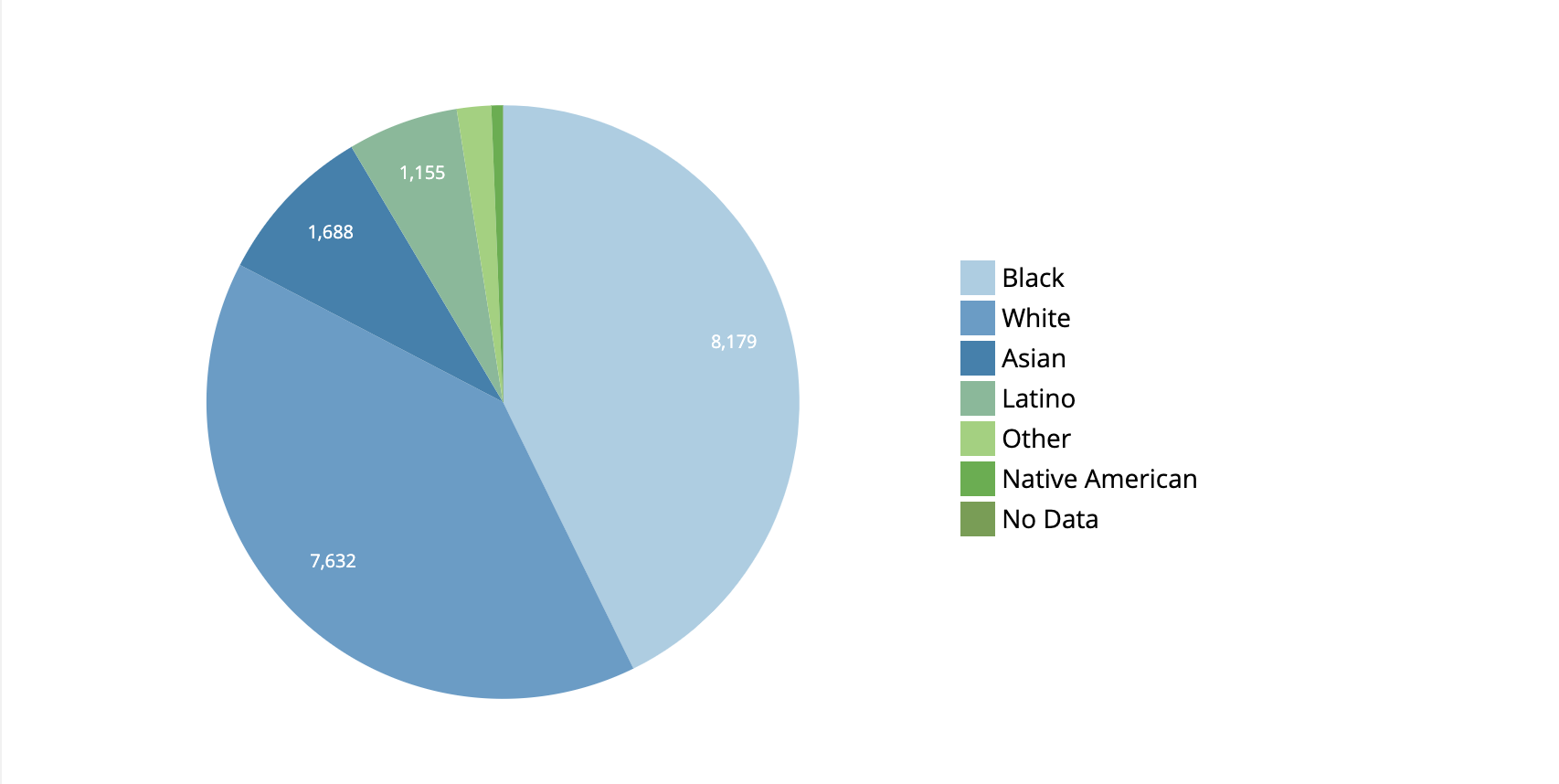 The traffic stop data from the St. Paul Police Department says, “The 2020 data show that officers make most traffic stops in neighborhoods experiencing higher levels of serious crime and where community members have shared concerns about speeding, distracted driving and other dangerous behaviors. These same areas tend to have higher levels of poverty and are among our most diverse.”

The Star Tribune reported that Ramsey County Board Chairwoman Toni Carter praised the action, saying that “Nonpublic safety stops have caused unnecessary trauma and disparities for people and neighborhoods who for generations have had to have the talk with our children about surviving these incidents.”

The policy introduced by Choi says that they will not prosecute felonies “such as those involving illegal possession of drugs or firearms” however, it does make exceptions for instances that endanger public safety.

Minnesota Police and Peace Officers Association Executive Director Brian Peters said that Choi’s move was “absurd” and “a slap in the face to victims of crime.” Peters said, “Reduction of crime and public safety for all should be our focus as the crime rate escalates – and this isn’t it.”

Dr. Scott Jensen, a former state senator who is running for Minnesota governor, called the comments from Choi “a double standard of the worst proportion.” He said the statement from Choi is basically saying “you can commit felonies and it’ll be okay if you can demonstrate that the felony arose from a low-level traffic stop.”

Jensen called the “unintended consequences” of laws and policies like these “dangerous.”

Are the Minneapolis City Council and Ramsey County Attorney in a competition for creating the “most dangerous double standard of the year?” Where the hell is Tim Walz?! pic.twitter.com/l7apFKpagN

Gazelka said, “His decision puts Minnesotans at risk and amounts to him saying ‘I won’t uphold the law and when I do it will be my choice.’ I stand with the Minnesota Police and Peace Officers Association and all other legislators calling out this flawed plan. We should be committed to preserving public safety and advocating for victim’s rights, not this.”

The federation said, “The continued use of the term ‘pre-textual traffic stop’ is a loaded and weighted term to negatively portray officers who make valid traffic stops based on violations of the law. To unilaterally decriminalize illegal activity discovered pursuant to a legal traffic stop is a betrayal of the office of county attorney and sends a strong signal to those engaged in criminal activity that they can do so with impunity.”

The Ramsey County Deputies Federation went on to call Choi’s move “cheap political theater” and attention-grabbing during the crime spike Minnesota is facing.

State Representative Peggy Scott (R-Andover) also criticized Choi, saying “It’s outrageous that County Attorney Choi plans to give a free pass for criminals who commit felony level offenses. A felony is a felony, regardless of whether it comes from a traffic stop or catching a criminal in the act.”