A Minnesota family has been advocating for their father and husband, David Dentz, in the Methodist Hospital ICU with COVID, where Justin Dentz says his father is failing because of the hospital’s refusal to allow “non-protocol” treatments.

Justin Dentz told The Minnesota Sun that his grandfather passed away at the end of November due to similar issues and he doesn’t want to see the same thing happen to his father. Justin Dentz says his father has been on a ventilator and despite multiple meetings, the hospital refuses to try treating him with Ivermectin or supplements.

David Dentz contracted COVID on November 15 and on his eighth day of symptoms, he began to get worse, his wife reported. On November 21, an ambulance took him to the Maple Grove Hospital Emergency Room where he was treated and then transferred to Methodist Hospital because they had an Intensive Care Unit (ICU) bed available and on December 1, David was placed on a ventilator.

Angela Dentz told The Sun that David Dentz’s doctor told her over the phone to stop questioning their protocol. The doctor reportedly told Angela Dentz, “I’ve been an ICU doctor for 22 years and you people call demanding drugs that our hospital protocols will not follow. We as doctors work really hard to provide the best care and medications for our patients with COVID and we don’t appreciate people reading and seeing information on the web that has no medical background.”

The protocols for Methodist Hospital, a Healthpartners hospital, state that the hospital “will not use” hydroxychloroquine, Ivermectin, zinc, vitamin C, or other supplements to treat COVID. The protocol sheet explains that they will not use supplements and vitamins because “there are no good quality studies that suggest the benefit of using these supplements.” 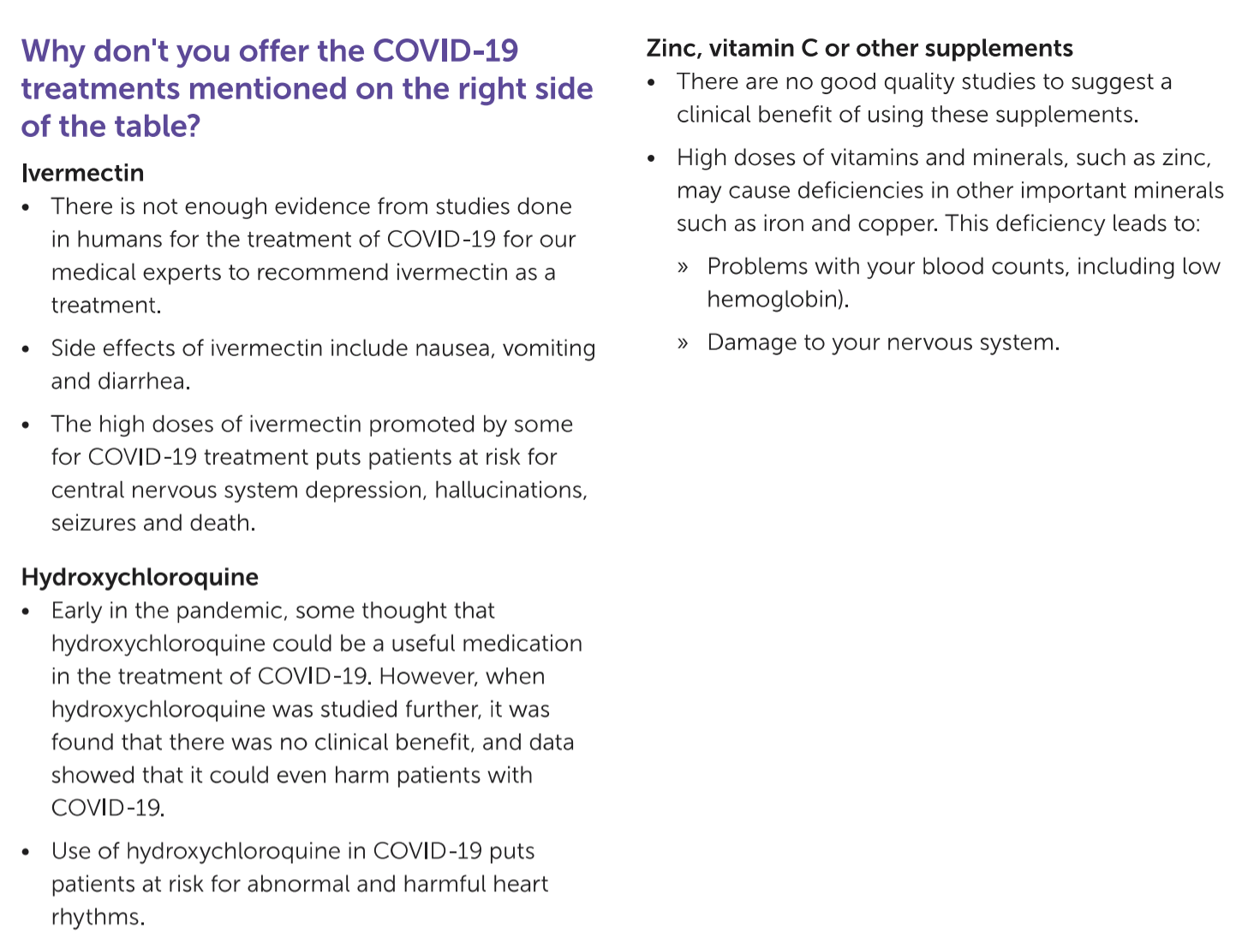 Angela Dentz said, “We also fought like hell for his doctors to give him Ivermectin and vitamins. He was at Mercy Hospital in Anoka. They refused saying ‘it’s not proven effective.’”

Angela Dentz said that she believes her husband’s story is similar to one in Illinois where a court ordered a hospital to prescribe Ivermectin to a dying patient, who then recovered. Angela Dentz shared that David Dentz’s white blood count was at 22,500 on Friday, “which means infection.”

She explained that their family has hired attorneys from Minnesota and New York to try and help get David Dentz the treatment his family believes that he needs. Angela Dentz told The Sun, “We firmly believe that Ivermectin, Budesonide, vitamin C, vitamin D, and zinc would save his life and we are taking all measures with the help of an attorney to get this done for David [Dentz].”

Justin Dentz said that he plans on being outside of Methodist Hospital on Saturday afternoon with signs, asking the hospital to “Save Dave.”

Hayley Feland is a reporter with The Minnesota Sun and The Wisconsin Daily Star | Star News Network. Follow Hayley on Twitter or like her Facebook page. Send news tips to [email protected].
Photo “COVID Patient” by U.S. Navy CC BY 2.0.