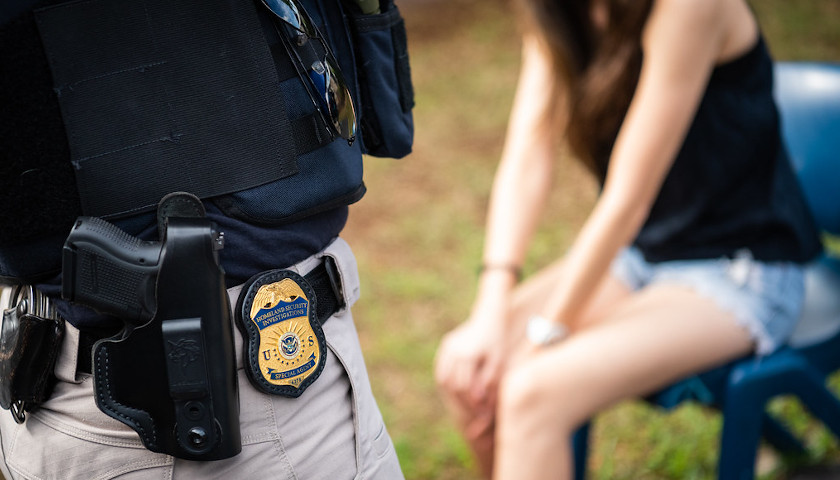 New guidance issued to agents of Immigration and Customs Enforcement (ICE) has ordered them to transport pregnant illegal aliens across state lines so they can get abortions in states where the practice is not banned.

The Daily Caller reports that the guidance will be announced formally in a memo later this week, after the instructions were initially leaked to the Wall Street Journal. 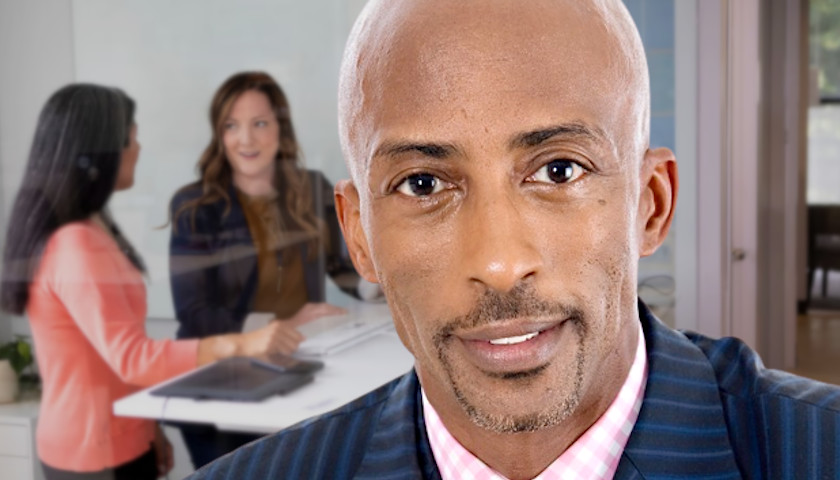 The cynicism of so-called “woke” corporate executives is breathtaking. Their latest pet project – financing and facilitating abortions for their employees – should leave no doubt about their true motivations.

In the wake of the Supreme Court’s recent ruling overturning Roe v Wade and returning abortion policy back to the states, dozens of companies have publicly committed to help their employees procure abortions out of state if the state in which they reside bans or restricts the procedure. 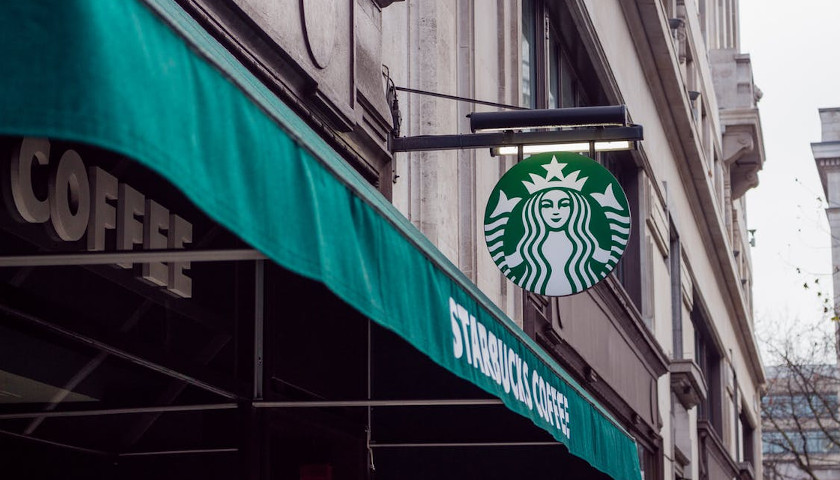 “After careful consideration, we are closing some stores in locations that have experienced a high volume of challenging incidents that make it unsafe to continue to operate,” company spokesperson said Tuesday. 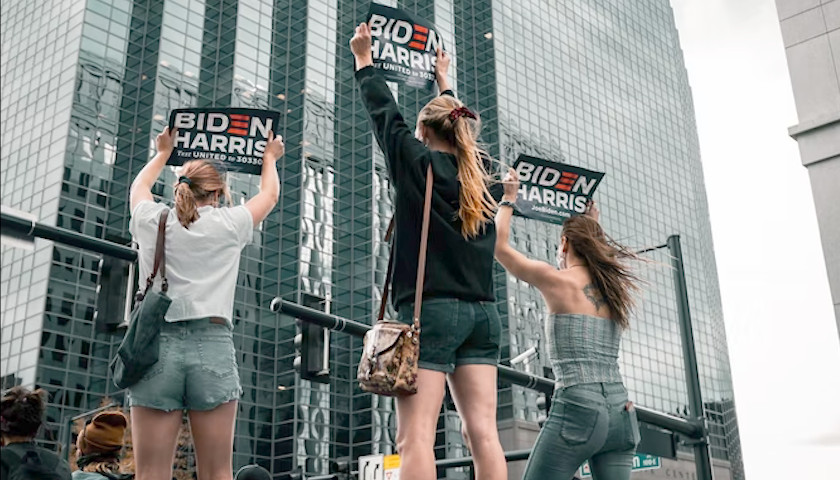 The poll found that 57% of white voters with a bachelor’s degree would prefer Democrats to control Congress after the 2022 elections, compared to just 36% who would want Republicans to do so. Meanwhile, Republicans are having increasing success with minority voters, with Hispanics essentially split in their responses on which party they prefer to control Congress, and non-Hispanic, non-black minorities actually preferring Republican control by a margin of 39% to 34%, the poll found. 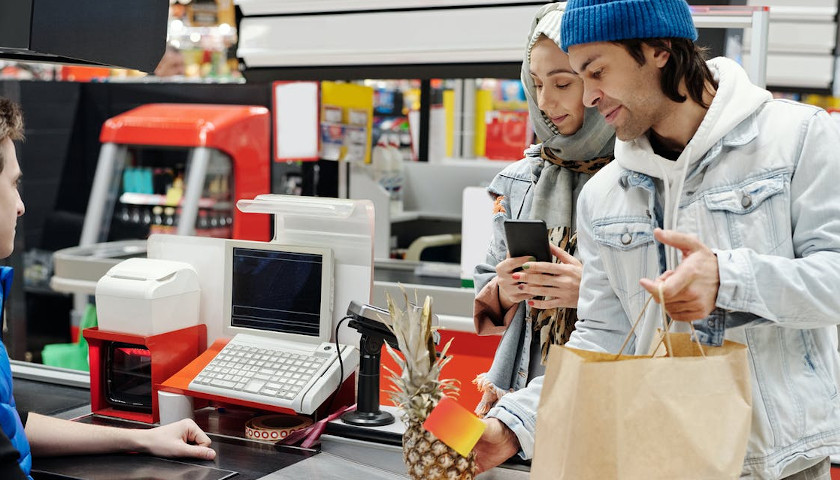 Consumer prices rose another 1.3% in June, contributing to a 9.1% spike over the past 12 months. It is the largest spike in 41 years.

The Bureau of Labor Statistics released the Consumer Price Index for All Urban Consumers (CPI-U) Wednesday, which showed June’s rise. In May, prices rose 1%. 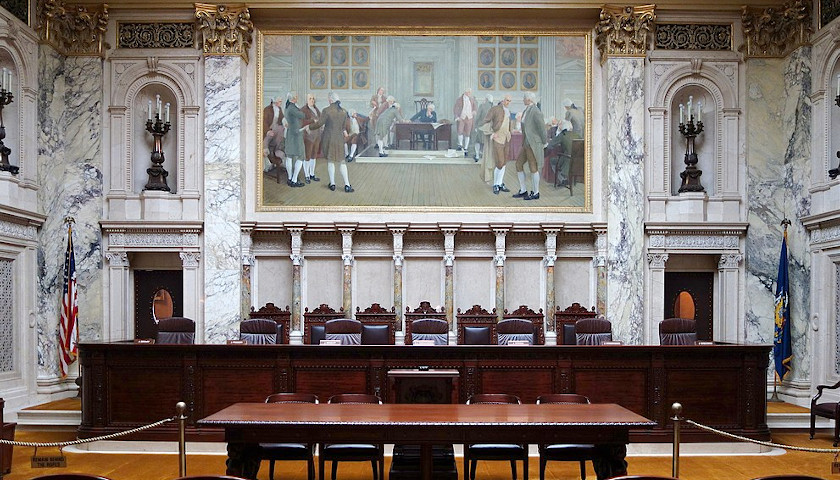 The Wisconsin Supreme Court ruled Friday that a school policy allowing students to secretly change their pronouns at school could remain in place.

In a 4-3 ruling, the state’s supreme court denied an injunction against the policy on procedural grounds because the plaintiffs were anonymous, allowing the gender identity policy to continue, the court’s opinion said. The final decision on the policy will be sent back to a circuit court. 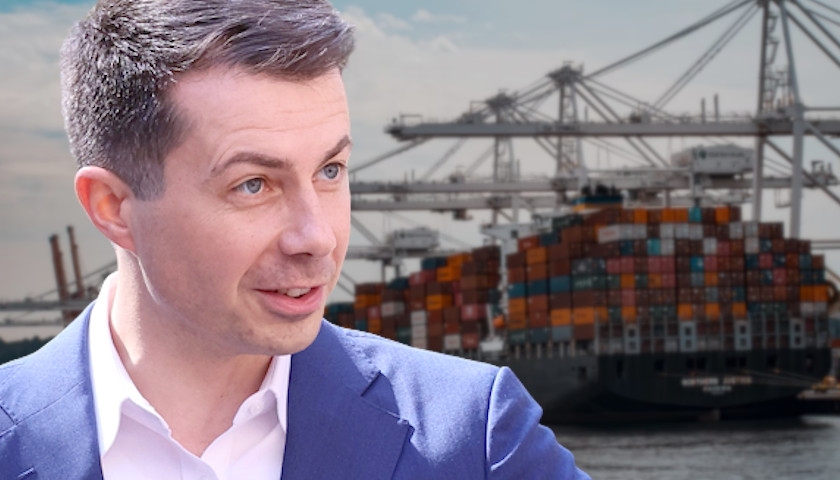 Pete Buttigieg is the United States Transportation Secretary elevated from his role as a failed presidential candidate and a marginally competent mayor of South Bend, Indiana. During his tenure, our nation has suffered from unprecedented supply chain disruptions ranging from on-going back-ups at the Ports of Long Beach and Los Angeles, where forty percent of our nation’s imports arrive, to airline pilot shortages which are causing thousands of flights to be cancelled during high volume travel days. 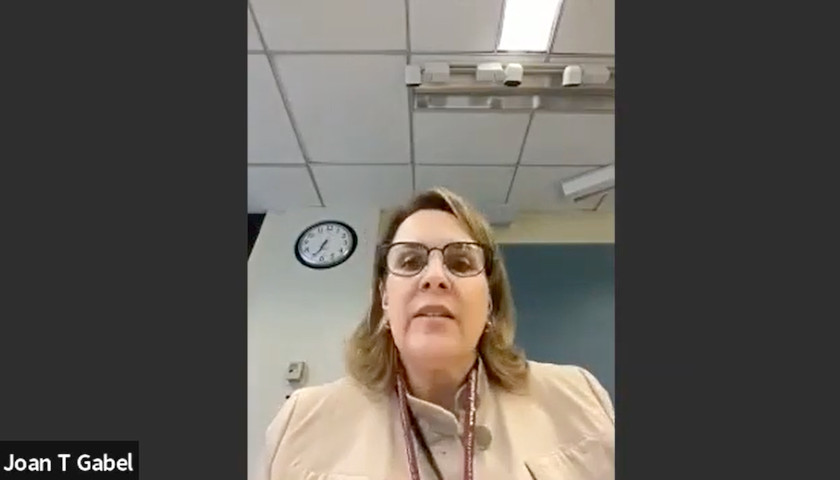 University of Minnesota President Joan Gabel Zoomed into an in-person public safety forum Monday night and left after just 10 minutes, angering some parents who fear for their children’s safety.

The university has seen a 45 percent increase in violent crime since 2019.