NASHVILLE, Tennessee – Bailey James is one of my favorite vocalists in Nashville. Her sultry, bluesy voice is incomparable. When I heard she teamed up with the beloved Nolan Neal Seals (who just passed last month) to create the personal song “Don’t Need Ya,” I was eager to feature James again and learn how the song came to be. 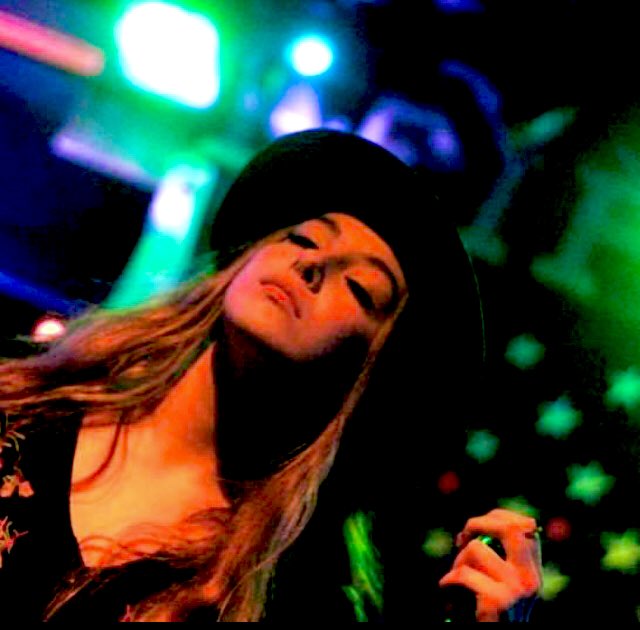 She explains, “When I went to write this song with Nolan Neal I had barely turned 16. I walked in wearing a Pink Floyd shirt ranting about high school, how my friends were getting high 24/7, and a breakup I can’t remember now. We had a really special relationship and he listened, but he would also try to make it into a song. We wrote this song about the way people cope with their heartbreak or the vices they use. I am grateful for the time I got to spend with him because he was my greatest music mentor. When I didn’t want to do music anymore, he was the person who pushed me to keep going. He showed me a whole different side of music.”

The now-19-year-old states she didn’t initially release the song because “It was a time in my music where it didn’t fit. People have seen that my music has grown and changed. Now, it fits perfectly, and more than anything people can hear the song in the way that Nolan demoed it.

She recalls, “I was so annoyed with him. I was like ‘OMG, you’re taking so long.’ And he was like, ‘No, Bailey, we need to this. It’s going to be great.’ Now I understand why he did it the way he did. This song is so special to me and the one I am most proud of, even more than ‘Finally Free.’”

On her Instagram, James states that Nolan produced this version and “It is just perfect.”

When James filmed the video for “Don’t Need Ya,” they used her real bedroom and her real records. The songstress explains, “People don’t realize that shooting videos is so much money. We tried to make our own kind of homemade video.”

The results of the home video are remarkable and add an endearing touch to an already wonderfully written song. 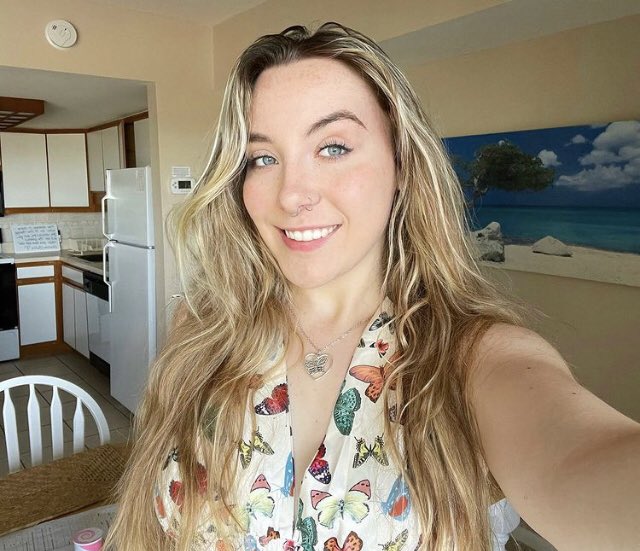 “Don’t Need Ya’” is an empowerment song that is a good reminder for those in a relationship that is underperforming. The words, Cuz, I put a record on/Dropped the needle/On a goodbye song/I don’t need ya are perfectly matched with a more upbeat melody, which helps convey the idea of not depending on someone else and being happy.

In addition to creating music, James has launched a Finally Free Movement and Podcast which focuses on mental health awareness. After losing her brother to suicide and now her friend/producer/cowriter to addiction, it is vitally important to James that people are encouraged to openly dialog in a judgment-free environment regarding any mental health issue.

James states when Nolan Neal passed, it really affected her. “It broke my heart,” she admits.

But now she can share a small part of him and herself by releasing the song they co-wrote.

“The song, ‘Don’t Need Ya,’ is truly magical to me, and I hope you hear the teenage angst and the pure joy I had creating it with him.”

And, maybe it will inspire others to be true to themselves and not to settle.