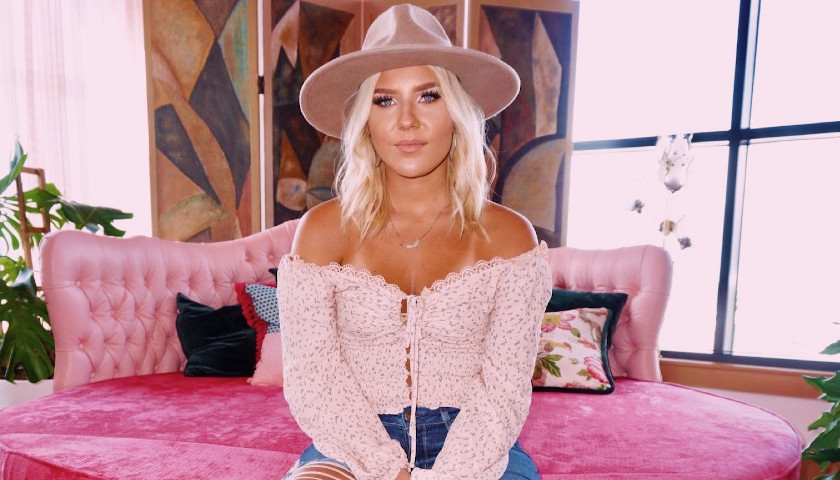 NASHVILLE, Tennessee-  When I listened to songs from Devon Beck’s first EP, One Sided Expectations, the first thing I thought was she sounds like an American version of Adele. Not only that, Beck’s songwriting ability is mature beyond her years and is reminiscent of the songs in Adele’s 21 album. I found out that Beck is just 18 years old and has only been performing for a little over two years.