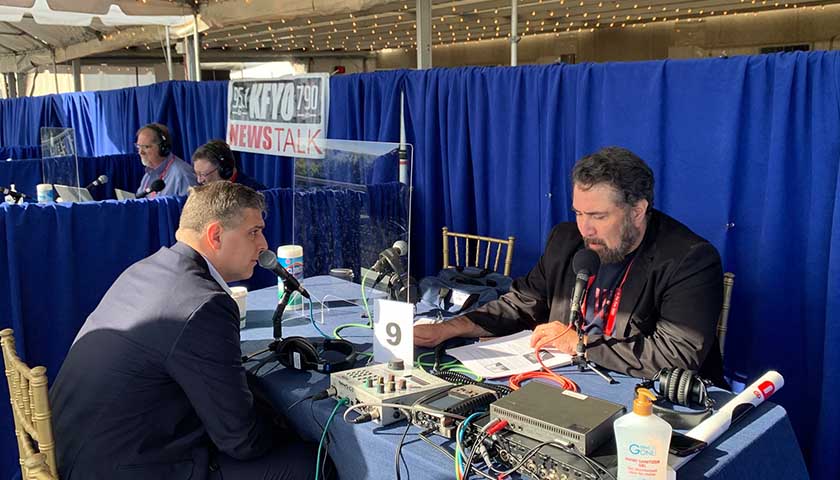 The America First Policy Institute (AFPI) announced on Friday that the organization will launch a political arm in order to advance their cause.

The new group, America First Works, will seek “to transfer power back to the American people and away from government elites by engaging in grassroots advocacy to affect change at the federal, state, and local level.” 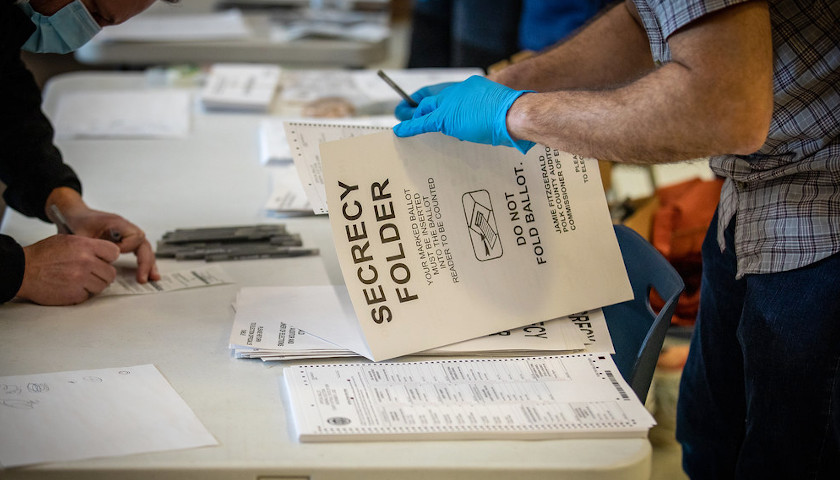 The America First Policy Institute (AFPI) announced on Tuesday that the organization will expand its reach by establishing the Center for Election Integrity (CEI).

“Free and fair elections are the cornerstone of our democracy, and I’m looking forward to seeing the Center for Election Integrity work in the states to help them strengthen their state election laws and fight for the voting rights of their citizens,” said AFPI President and CEO Brooke Rollins. 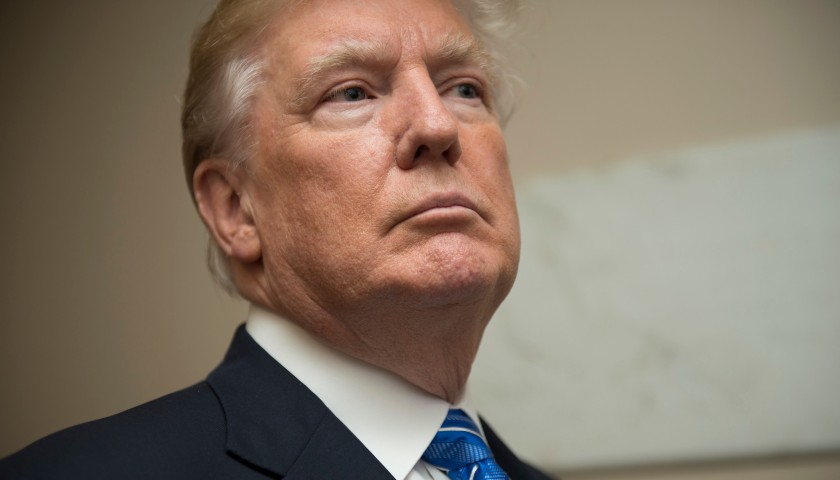 President and CEO of the America First Policy Institute Brooke Rollins, who joined Trump at the press conference, argued that the video’s removal is yet another instance of the censorship of conservatives. 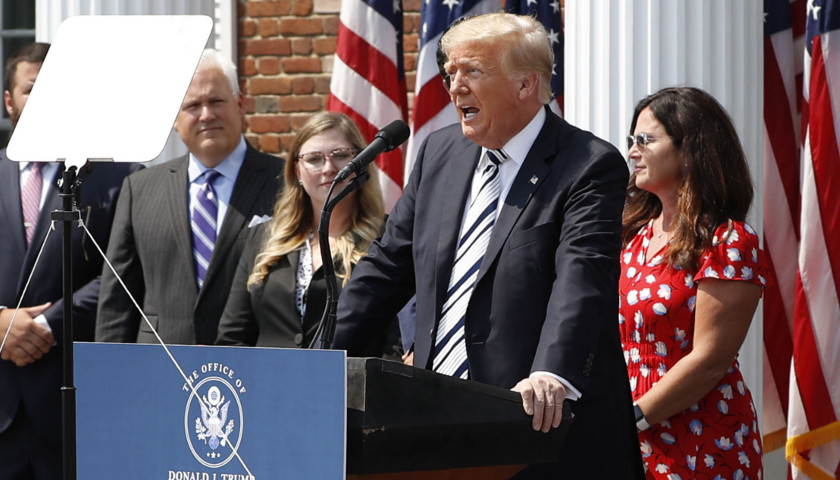 BEDMINSTER, New Jersey – (The Star News Network Wire Service) – Former President Donald Trump announced on Thursday that he is filing a class action lawsuit against Facebook and its CEO Mark Zuckerberg, Google and its CEO Sundar Pichai, and Twitter and its CEO Jack Dorsey, for violating his First Amendment rights.

“Today, in conjunction with the America First Policy Institute, I’m filing as the lead class representative a class action lawsuit against Facebook, Google, and Twitter,” the former president said.