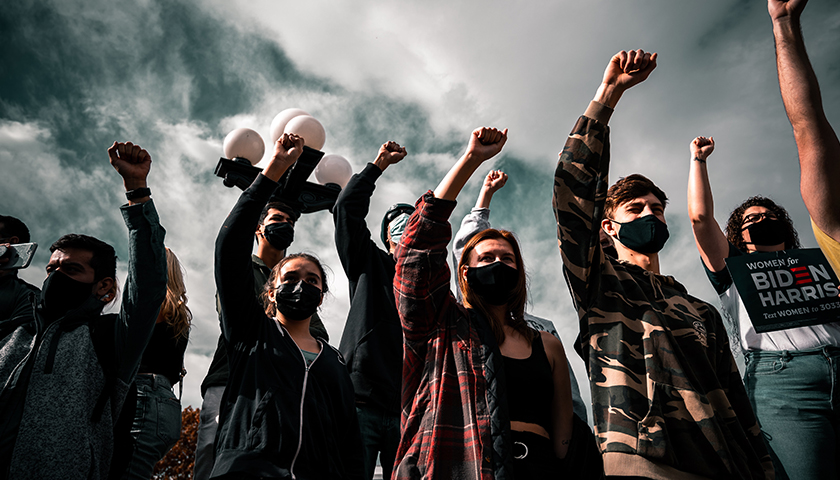 Many of the independent, undecided and even Democrat voters who chose Joe Biden over President Trump last November did so in hopes that his “moderate” demeanor would signal a return to some sort of “normalcy.”

However, from the moment he took office on January 20th, Biden has proven himself to be anything by moderate. So far Biden seems far more concerned with pandering to the “AOC” wing of his party while the American people pay the price.

On day one of his presidency, Biden rescinded permits for the Keystone XL pipeline, killing an estimated 40,000 high-paying American jobs with the stroke of a pen. He followed this blatant swipe at the American worker again last week by voicing his approval for Vladimir Putin’s plans to build a similar pipeline through Russia and Germany. Critics say this will only strengthen Russia’s dominance over Western Europe’s gas supply. All this while America went from energy independence under Trump, to gas shortages and price hikes under Biden.  Lunch Bucket Joe supports Russian jobs over American workers. And we were led to believe the other guy was the “Russian asset.” 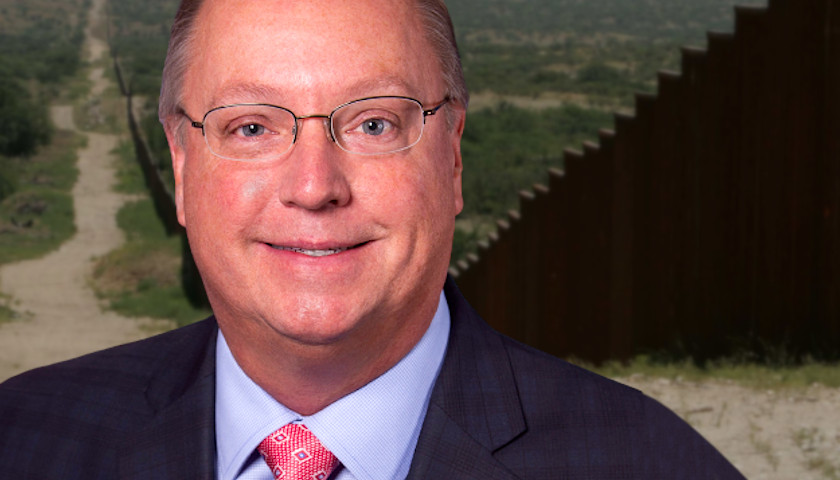 “It’s like they flipped a switch and they had open borders. Before you know it, catch-and-release is back and people are literally, for all intents and purposes, being invited to the border because they know they’re going to be processed and then sent deep into the United States, and given a lot of free things as they go,” Hagedorn told Newsmax.