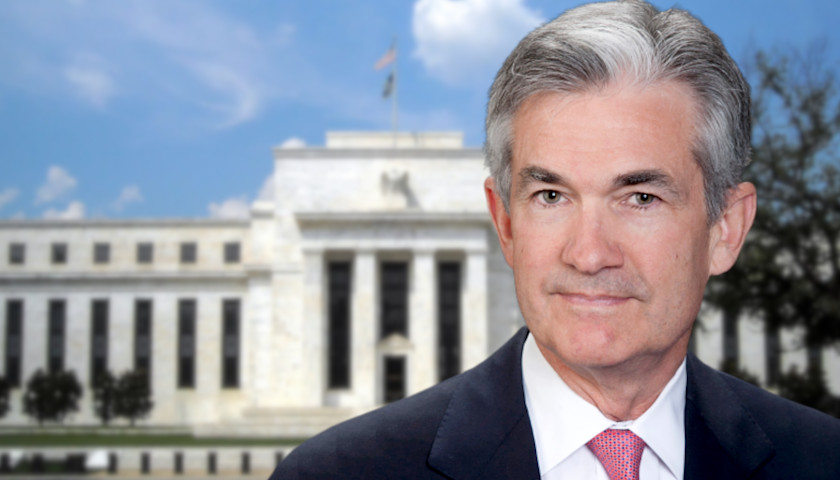 A key economic index used by the Federal Reserve to measure inflation surged to another 30-year high in August as Americans continued to experience sticker shock.

The personal consumption expenditures (PCE) index increased 4.3% over the 12-month period ending in August, according to a Department of Commerce report published Friday. The figure represented the index’s highest increase since January 1991 when it surged at an annual rate of 4.5%, government data showed.

Minus energy and food prices, which are notoriously more volatile than other sectors, the PCE index increased at an annual rate of 3.6% in August, the Commerce Department reported. That is also the highest increase in more than 30 years.