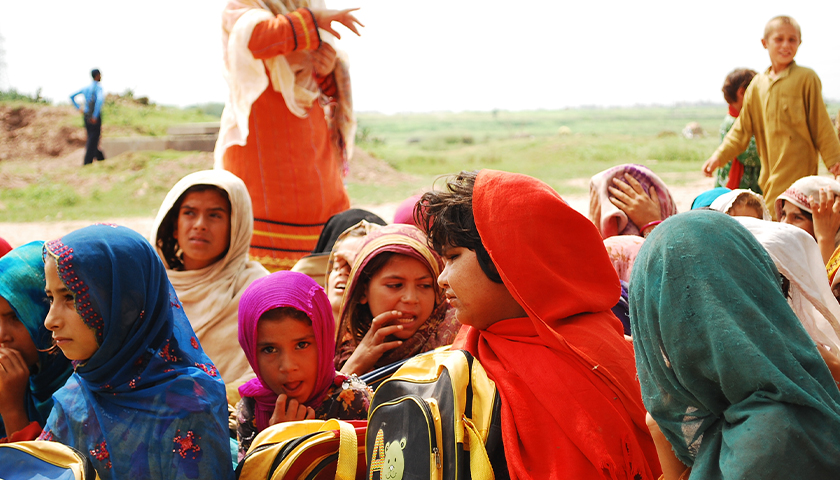 Tens of thousands of Afghan refugees could be released into the U.S. without a decision about their immigration status, CBS News reported on Thursday.

The refugees came to the U.S. on humanitarian parole instead of with visas, and many of them don’t have a way to obtain lawful permanent residence, according to CBS News. Since August, over 55,000 Afghan refugees were evacuated to the U.S., and around 40% of them qualify for special immigrant visas, according to the Department of Homeland Security.

“We evacuated them here. We did that. It’s not very equitable to force people to stay in this limbo state,” Church World Service Policy Director Meredith Owen said, CBS News reported. Church World Service is one of the organizations working with Afghan refugees in the U.S. resettlement programs.