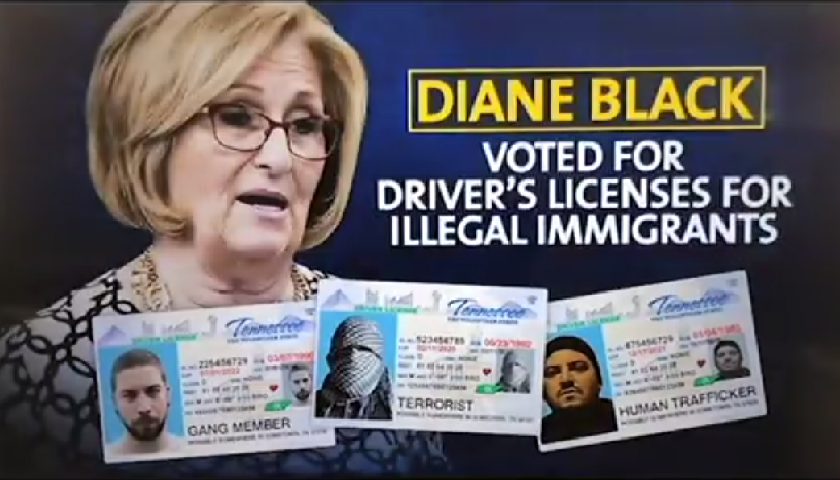 In the wake of the Tennessee Republican primary for Governor, won by Bill Lee in a late surge where he garnered 37 percent of the vote versus 24 percent for Randy Boyd, 23 percent for Diane Black and 15 percent for Beth Harwell, some analysts have claimed the results show that negative ads do not work. Actually, the final margins seem to prove that negative ads work quite well.

Hennepin County Attorney Breaks Silence on Myon Burrell Case, Says Evidence Against Him Is ‘Quite Strong’