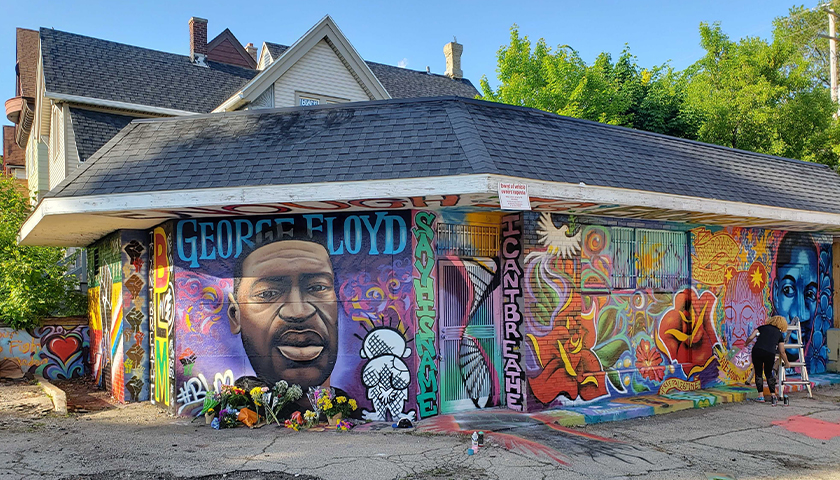 The Minneapolis Police Department apparently will not enter the so-called “Free State of George Floyd” to respond to crimes.

In the early morning hours of April 29, a woman was pushed out of a window during a domestic dispute on the corner of East 38th Street and Elliot Avenue, sustaining multiple injuries, according to a police scanner watchdog. The woman dialed 911 to get help but was told that police would not come to her aid because she was inside George Floyd Square, an autonomous zone which has designated itself “cop-free.”

“Is it possible to have her move at least a block away, maybe [to] 38 and 10th?” a responding police officer can be heard asking dispatch in a recorded radio conversation. 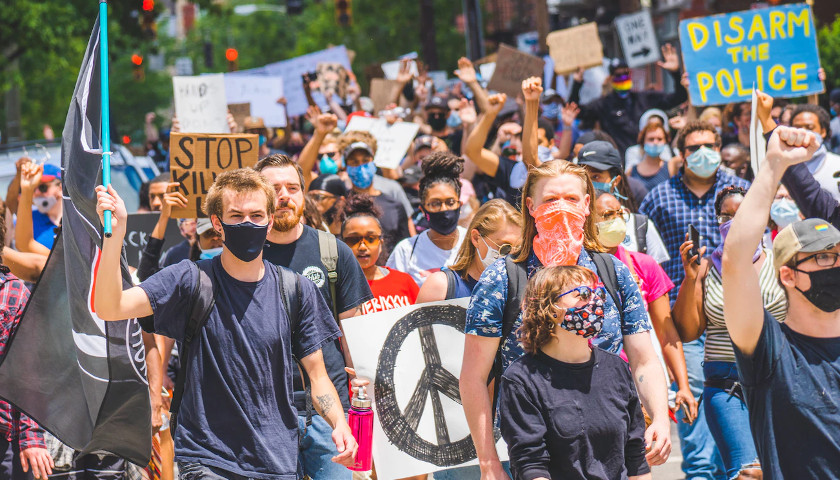 Protestors have quietly set up an “autonomous zone” near the George Floyd memorial in Minneapolis, according to one reporter who visited the scene.

“The George Floyd memorial is an ‘autonomous zone’ with several blocks controlled by activists. Police don’t even go in. We tried to respectfully get video-but left after two people confronted us near the barricades. Later learned many protestors don’t even feel comfortable there,” Brian Entin of News Nation Now reported.