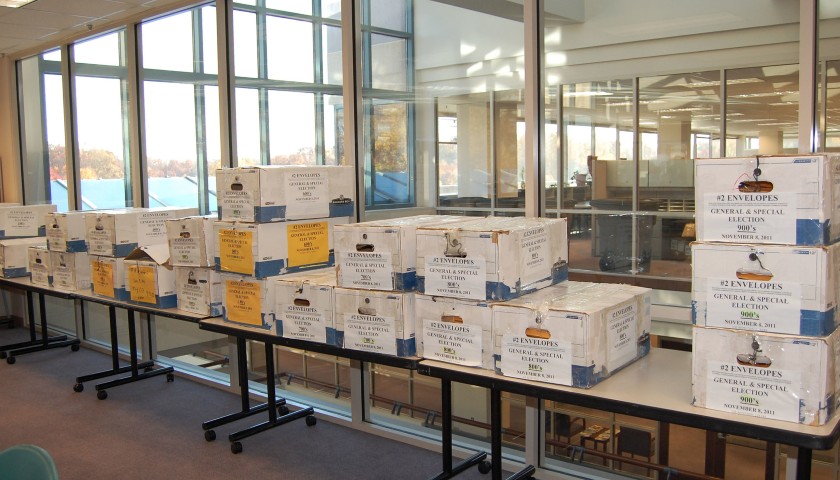 The Amistad Project of the Thomas More Society filed a lawsuit contesting the results of the 2020 presidential election in Georgia, saying fraudulent votes cast were 15 times greater than the margin separating Donald Trump and Joe Biden.

The organization said in a press release that it filed the lawsuit Tuesday, because well over 100,000 illegal votes were improperly counted, while tens of thousands of legal votes were not counted. 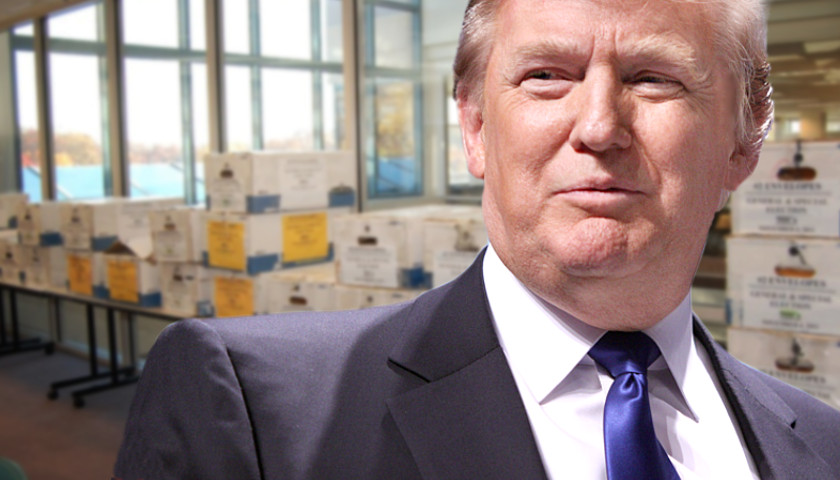 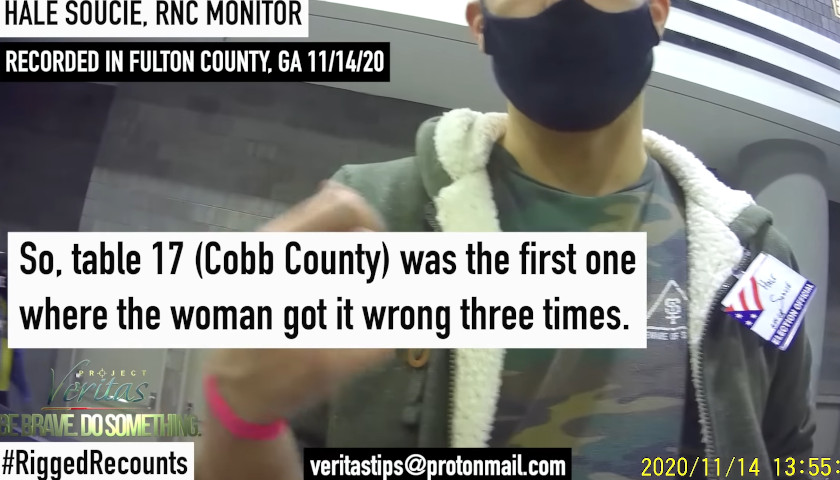 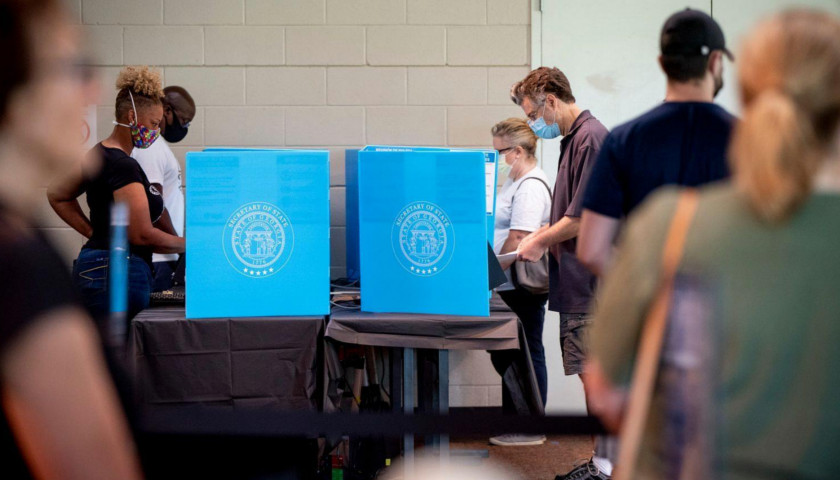 A GOP poll watcher reported that officials allowed workers to use ballot machines that were missing security seals in Gwinnett County, Georgia. Beth Sexton first called into The Tennessee Star tipline to report the incident on Monday.

According to the report Sexton gave the tipline, a group of concerned-looking poll workers were gathered around a ballot machine. When Sexton approached them, she overheard them discussing missing security seals. 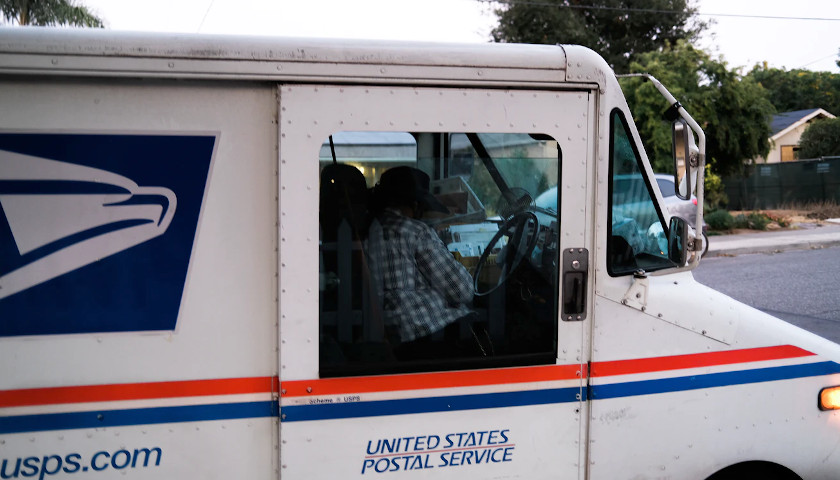