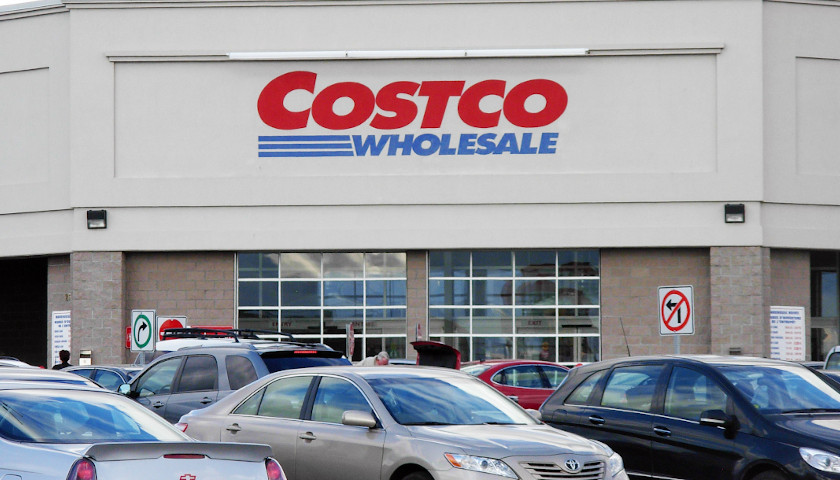 Costco will raise its company-wide minimum wage to $16 per hour, a one-dollar increase that raises its wages higher than its fellow big-box retailers, the company’s CEO said during a congressional hearing Thursday.

Costco plans to raise its minimum wage from $15 to $16 because it is committed to paying workers “very competitive retail wages,” CEO Craig Jelinek said during a Senate Budget Committee hearing Thursday. Jelinek stopped short of advocating in favor of a federal minimum wage overhaul, instead saying he was solely focused on Costco. 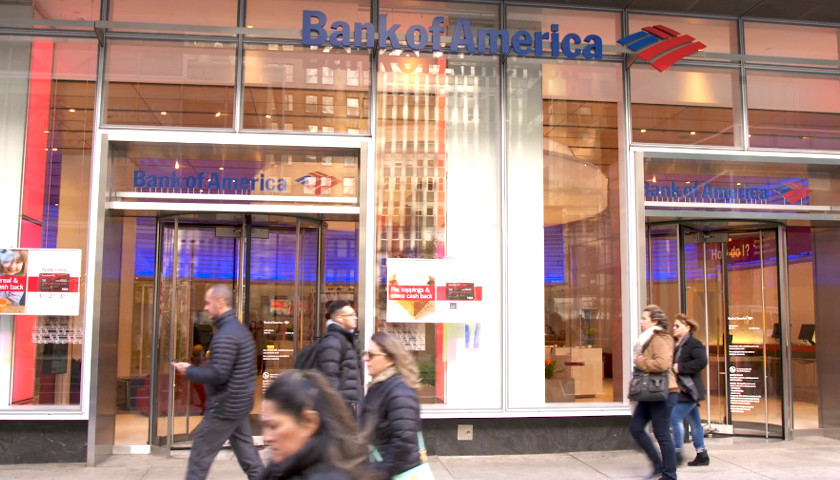 The mega-bank Bank of America has been giving private information about its customers to the federal government following the mostly peaceful protests at the U.S. Capitol on January 6th, as reported by Fox News.

The report comes from Tucker Carlson’s show Tucker Carlson Tonight, which obtained exclusive documents showing that Bank of America went through the private data and transaction history of all of its more than 60 million customers. This was due to the bank coming to an agreement with the federal government to use this information to identify so-called “extremists” who were present for the Capitol protests.