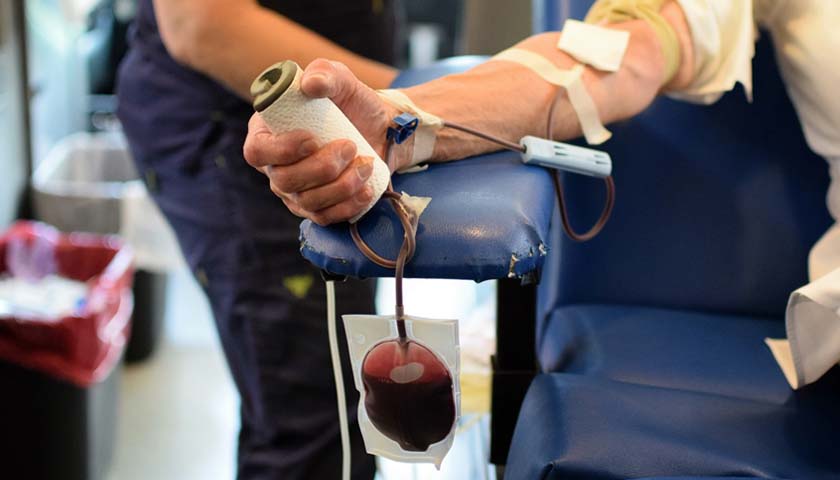 The recently announced outcome of a Minnesota lawsuit forces one of the nation’s largest plasma companies to accept blood from transgender donors who were previously considered too high risk.

CSL Plasma is one of three companies that are responsible for collecting over 75% of the total plasma donated in the U.S. For decades, the FDA has recommended caution when collecting blood and plasma from men who have sex with other men, as these individuals pose a higher than average risk of transmitting bloodborne diseases like AIDS. CSL apparently adhered to this guidance by not collecting plasma from biological men who identify as transgender women or nonbinary people, since these individuals are likely to engage in sexual relationships with other men. 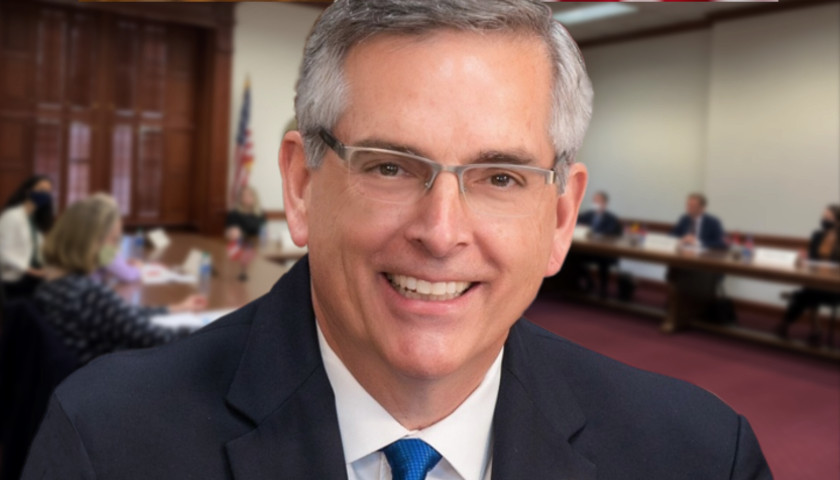 On Saturday, Fulton County officials discovered that the number of scanned ballots didn’t reflect the totals received. Secretary of State Brad Raffensperger announced the news of a rescan that afternoon.

Raffensperger dispatched a monitor, investigators, and Deputy Secretary of State Jordan Fuchs to moderate the process at State Farm Arena. 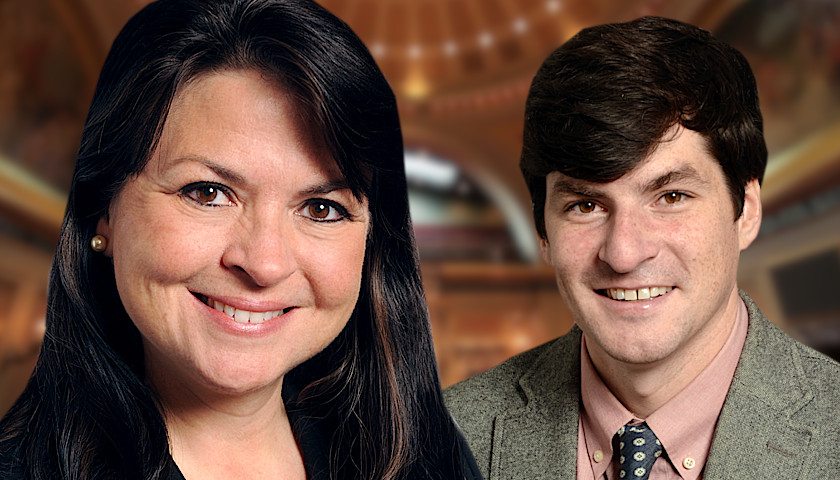 The Minnesota State Senate plans to introduce 92 new pieces of legislation Monday, several of which are backed by the DFL, and focus on LGBT or race issues. Senate File (SF) 95, for instance, urges President Donald Trump and Congress to direct the Food and Drug Administration (FDA) to “revise…