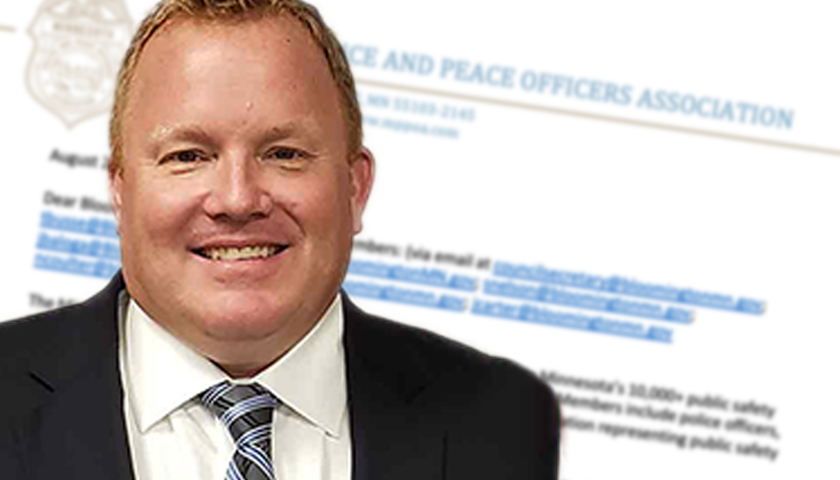 The Minnesota Police and Peace Officers Association (MPPOA) called for a “response” and “potentially further action” from the City of Bloomington following comments made by Bloomington Human Rights Commissioner Anita Smithson. In a letter, the MPPOA called Smithson’s comments “grossly inappropriate” at best and “appalling, divisive, and bring suspicion to the Human Rights Department” at worst. 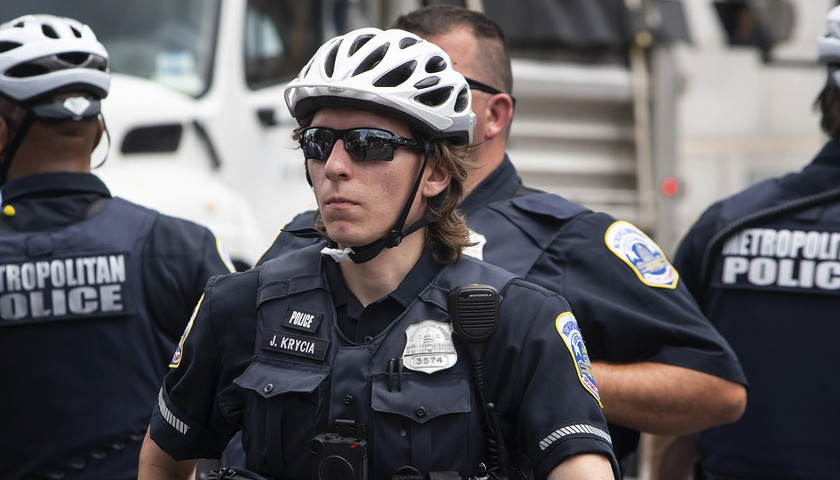 Several large law enforcement coalitions are suing the state after changes were made to Minnesota’s deadly force laws. The organizations based the lawsuit on the idea that the changes “violates officers’ rights to self-defense and unconstitutionally compels officers to forfeit their rights to refuse to testify against themselves in deadly force cases.”