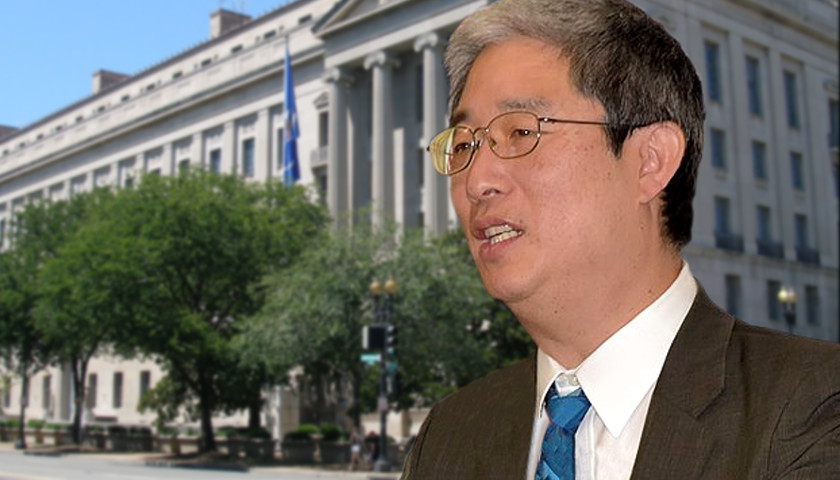 Bruce Ohr, the senior Justice Department official whose conduct in the Russia case spurred significant controversy, has retired after being informed that a decision on disciplinary action was imminent, the department announced Wednesday.

Ohr’s decision will spare him any potential punishment for his role in providing information to the FBI about Christopher Steele’s dossier at the same time his wife, Nellie Ohr, worked for the same firm as Steele — Fusion GPS, run by Glenn Simpson. 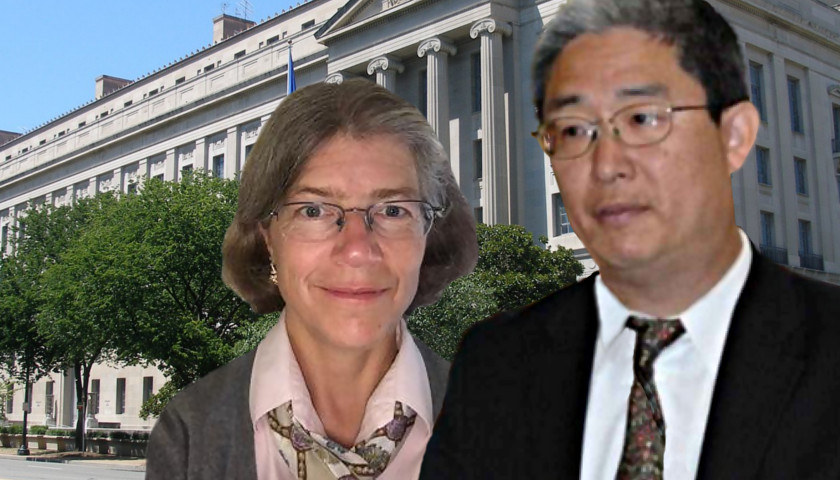 Nellie Ohr kept tabs on dozens of Trump associates and Russian businessmen as part of her work for Fusion GPS, according to government documents released Wednesday.

Transcripts of Justice Department official Bruce Ohr’s interviews with the FBI could open the bureau to new scrutiny over claims government officials made in applications to spy on Carter Page. 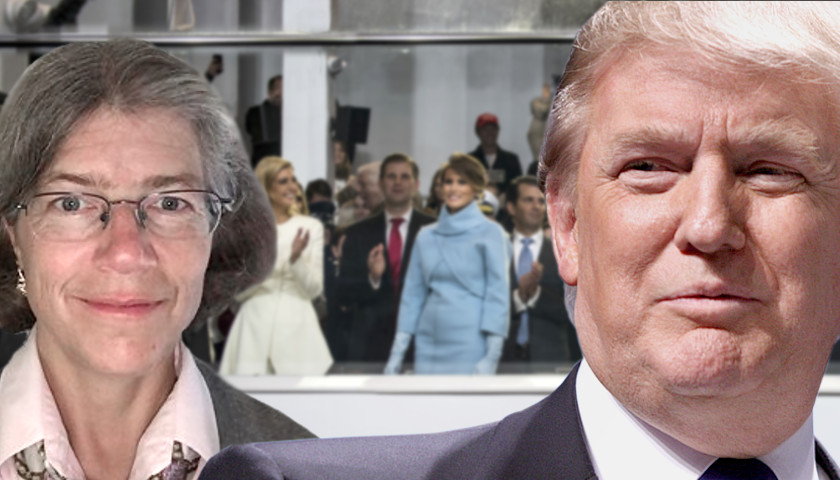 by Chuck Ross   House Republicans are reportedly seeking documents from former Fusion GPS contractor Nellie Ohr related to her research into President Donald Trump’s family, including his wife and children. During a congressional interview Oct. 19, 2018, Ohr said while she worked for Fusion GPS, the firm behind the infamous Steele… 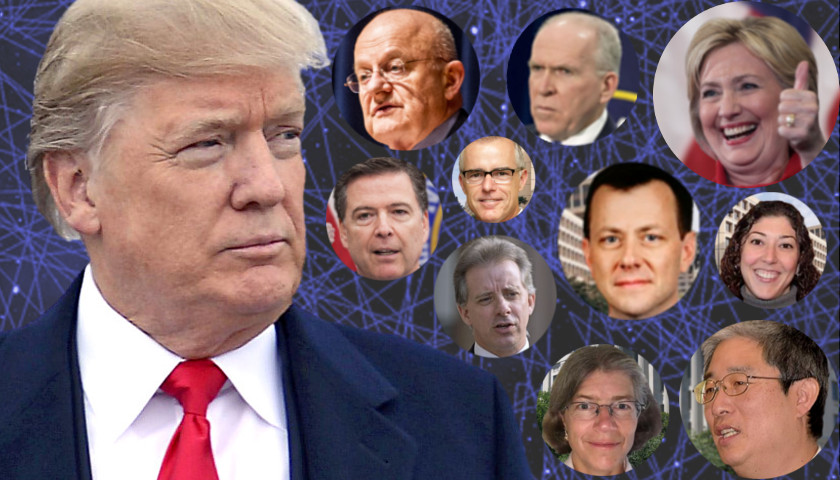 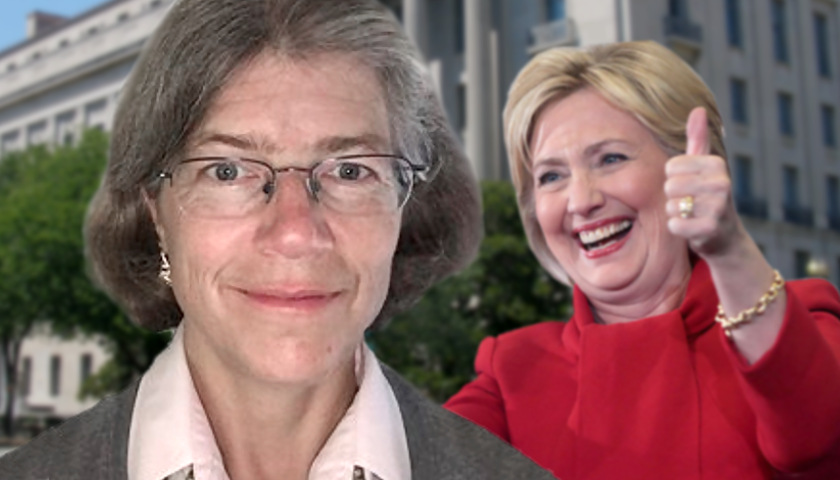 by Chuck Ross   Nellie Ohr, a former Fusion GPS contractor and wife to Justice Department official Bruce Ohr, told Congress that she “favored” Hillary Clinton during the 2016 presidential campaign, and would not have researched the Democrat as she did Donald Trump. “I would probably have been less comfortable… 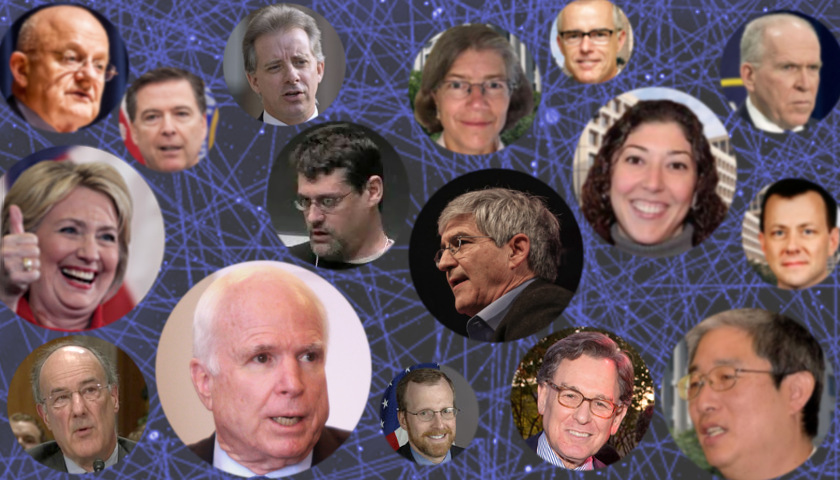 by Chuck Ross   Court documents released last week in a lawsuit involving the Steele dossier revealed new details about the campaign to disseminate the infamous anti-Trump report to the press and within the U.S. government. Much was already known about Fusion GPS and dossier author Christopher Steele’s efforts to… 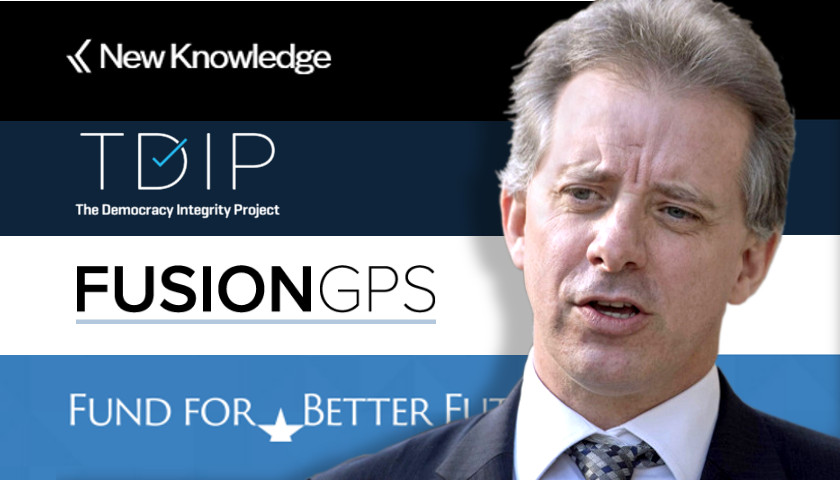 by Chuck Ross   A dark money group with links to several high-profile liberal activists contributed $2 million to The Democracy Integrity Project, an organization founded by a former Dianne Feinstein staffer that has contracted with Fusion GPS and Christopher Steele to investigate President Donald Trump. Fund for a Better… 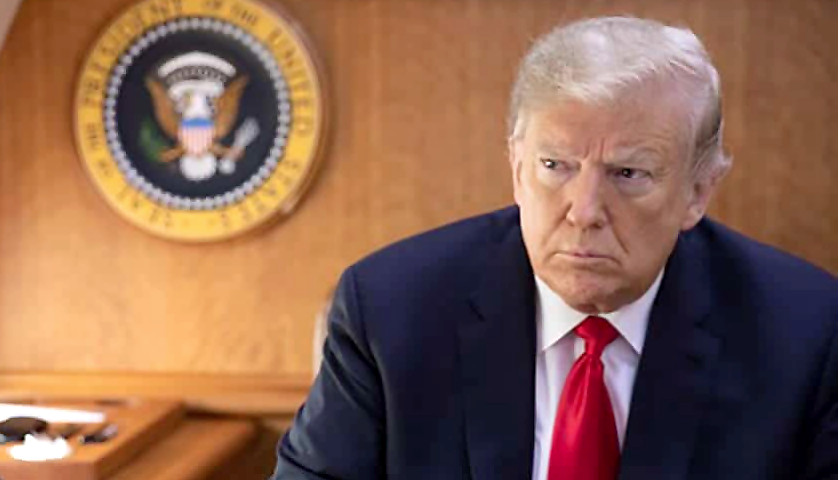 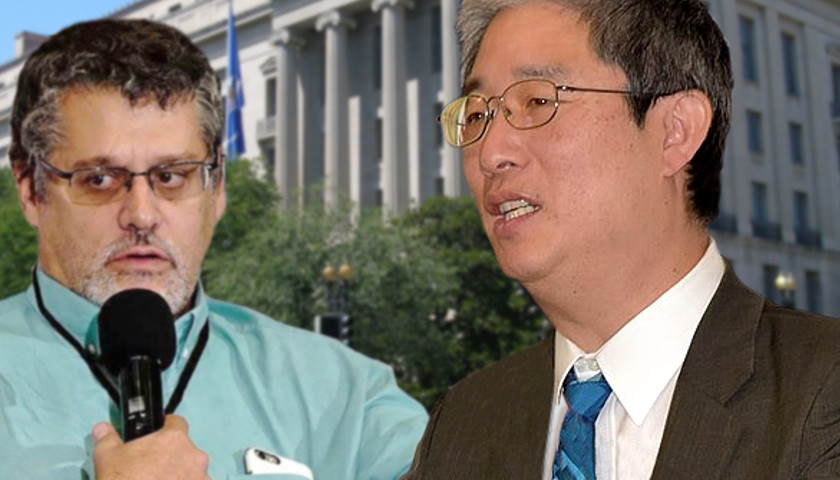 by Chuck Ross   Justice Department official Bruce Ohr’s congressional testimony undercuts testimony given by Glenn Simpson, the founder of the opposition firm that commissioned the infamous Steele dossier. Ohr’s testimony, a transcript of which was published Friday, also confirms reports that Simpson was the source of a heavily disputed… 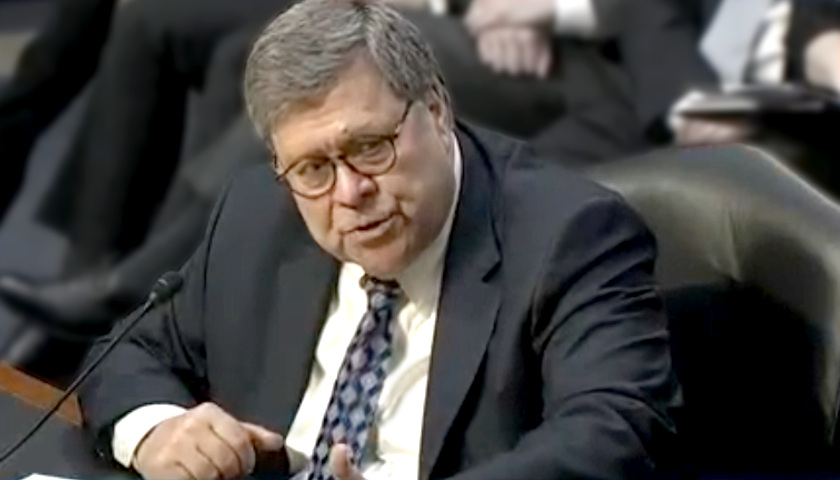 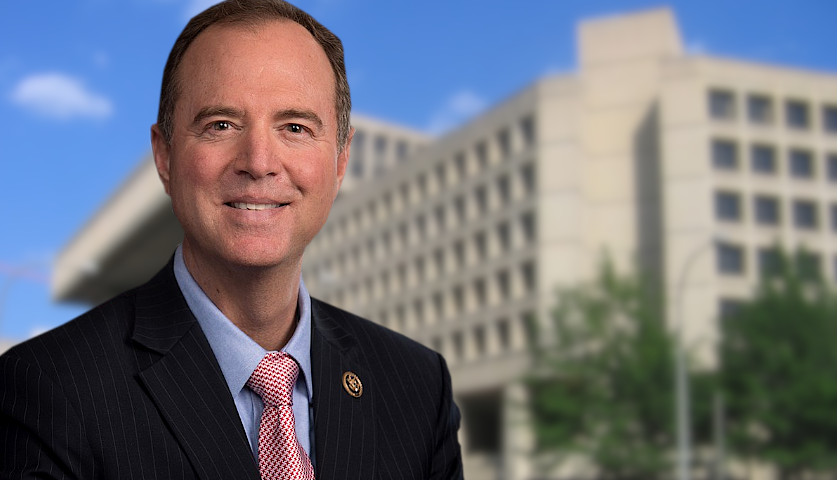 by Chuck Ross   Department of Justice (DOJ) official Bruce Ohr told Congress in August that he met before the 2016 election with Glenn Simpson, a direct contradiction to what the Fusion GPS founder said in a congressional deposition in 2017. Sources familiar with Ohr’s Aug. 28 testimony tell The…

by Chuck Ross   Congress will interview Nellie Ohr, the wife of Department of Justice official Bruce Ohr, later this week, Texas Rep. John Ratcliffe said on Sunday. Ratcliffe said Sunday that Ohr is expected to appear for a closed-door interview with the House Judiciary and House Oversight & Government Reform…