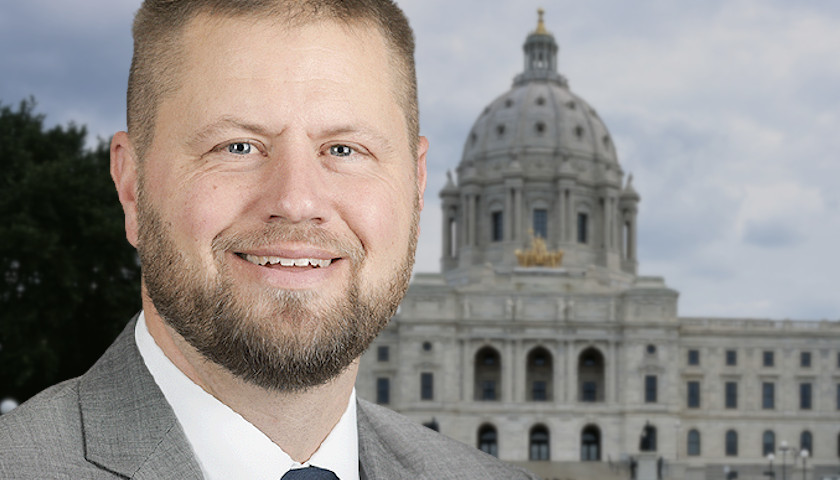 A freshman member of the state House of Representatives is working to pass legislation that would end the COVID-19 emergency order levied by Gov. Tim Walz (D).

“Last week, as you may know, I again introduced a resolution to End Walz’ Emergency Powers,” Rep. Erik Mortensen (R-MN-55A) said in a Saturday press release. “The effort failed on a party-line vote which was disappointing given 6 Democrats had previously voted to end the peacetime emergency.” 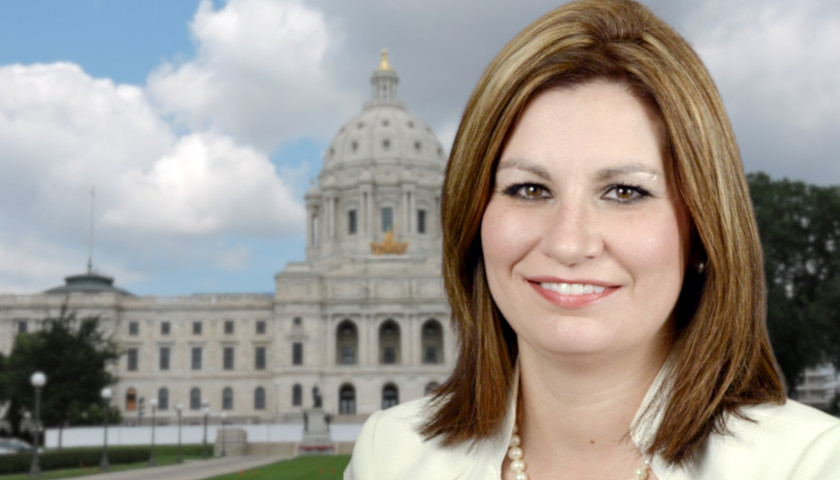 Officials in Minnesota’s Department of Human Services (DHS) allegedly wanted to cut a new check to a child care center that had its bank account frozen by the Office of Foreign Asset Control because of the account owner’s association “with a Taliban official,” emails obtained by a state representative show. 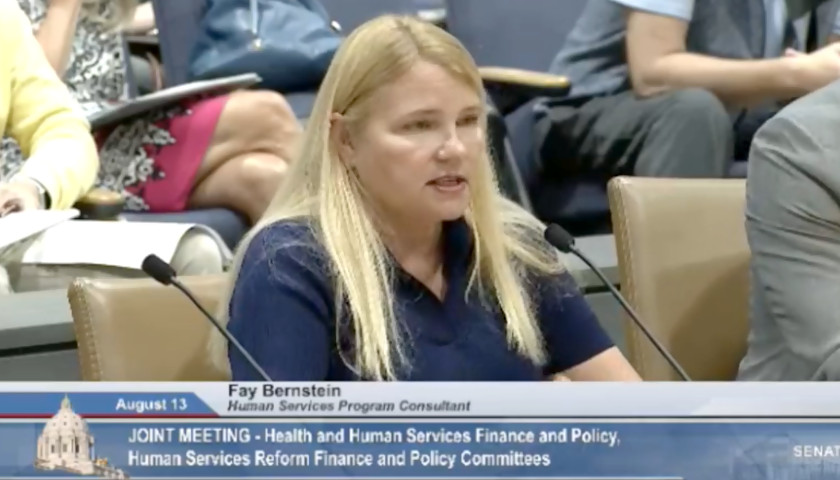 The Minnesota Senate hosted Tuesday the first of what will be an ongoing series of hearings on the issues facing the state’s Department of Human Services (DHS). 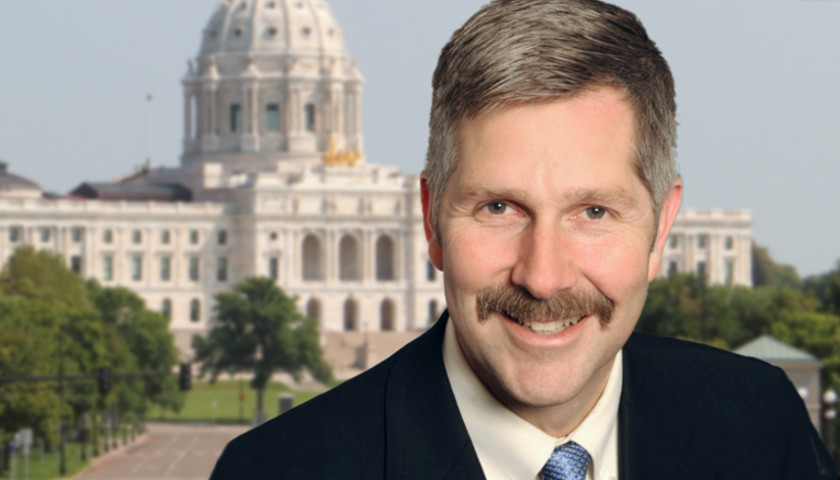 Minnesota Department of Human Services Commissioner Tony Lourey abruptly resigned Monday, making him the third top DHS official to step down in just a few short days. “I believe a new leader is necessary to best execute your vision for human services and continue the critical work of improving… 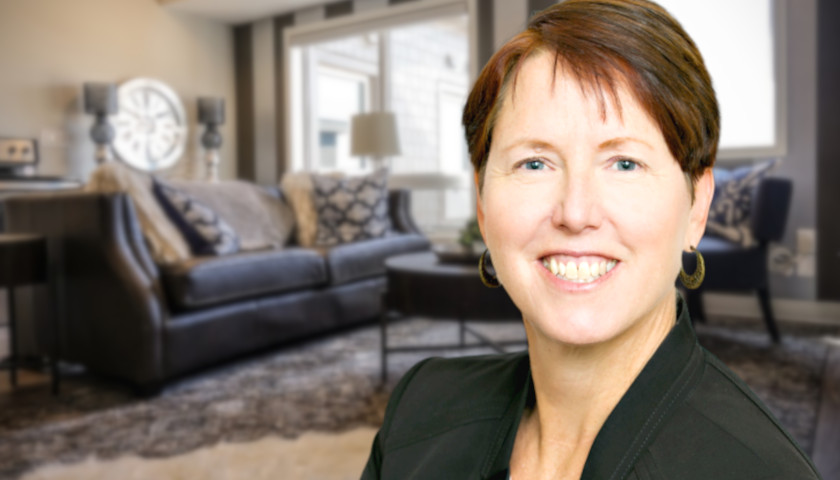 Minnesota Department of Human Services Inspector General Carolyn Ham was placed on “investigative leave” in March, but reporters learned Friday that the investigation into Ham’s conduct hasn’t even started yet. Ham, however, continues to be paid while she’s on leave and has earned $42,000 since her leave first began,… 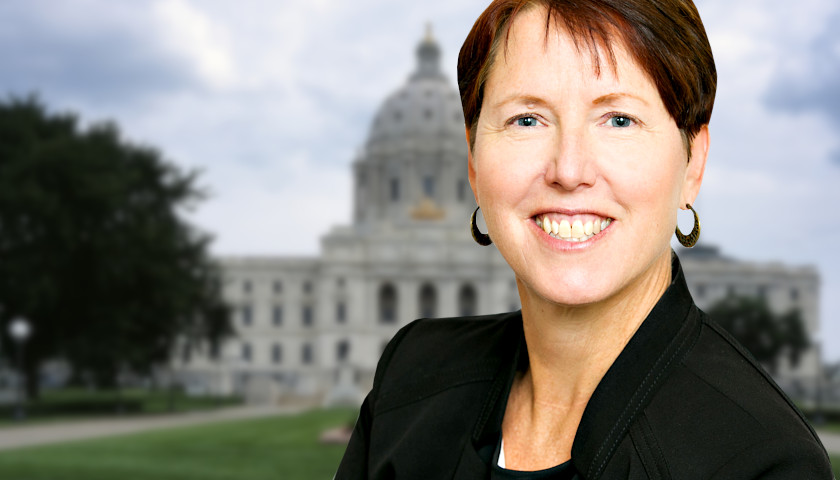 Minnesota taxpayers have paid Inspector General Carolyn Ham, Minnesota’s top investigator of child-care fraud, $42,000 since being put on leave in March, according to the Pioneer Press. Ham started her “investigative leave” four months ago when Minnesota’s Department of Human Services (DHS) began an investigation after a complaint was… 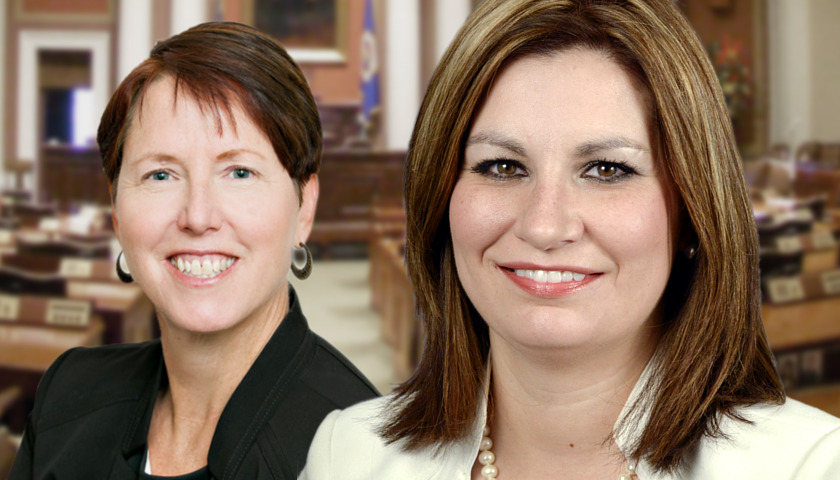 A second report released last week by the non-partisan Office of the Legislative Auditor (OLA) found that the Minnesota Department of Human Services’ “program integrity controls are insufficient to effectively prevent, detect, and investigate fraud” in the state’s Child Care Assistance Program (CCAP). In March, the OLA released its first… 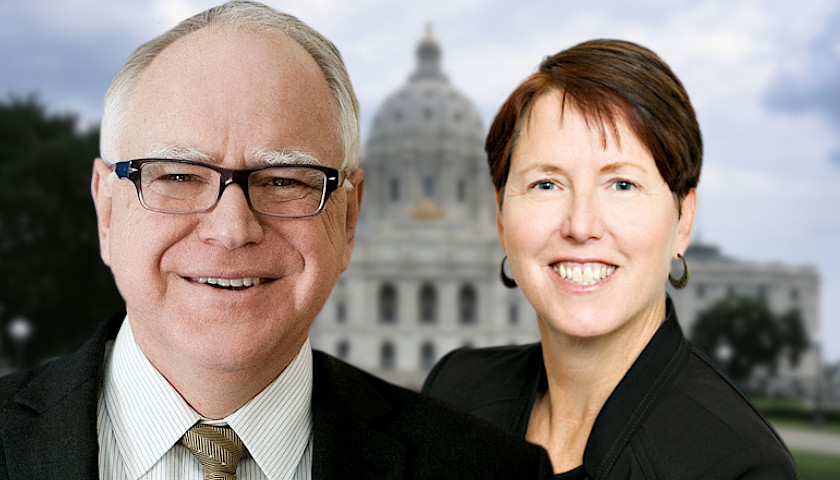 Gov. Tim Walz wants staffers involved in Minnesota’s Child Care Assistance Program (CCAP) to undergo “cultural sensitivity and implicit bias” training after a recent report confirmed widespread fraud in the program. As The Minnesota Sun has reported, the Office of the Legislative Auditor’s long-awaited report confirmed that millions of dollars… 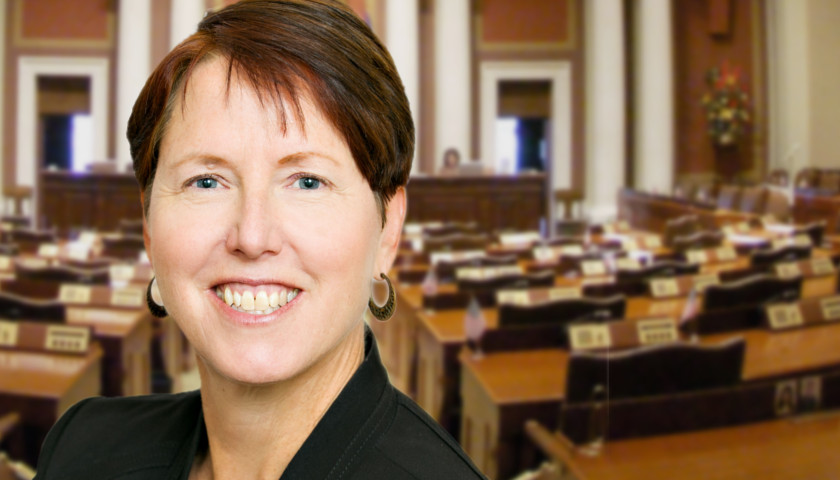 Department of Human Services Inspector General Carolyn Ham confirmed Monday that she was placed on “investigative leave” following the Office of the Legislative Auditor’s report on fraud in the Child Care Assistance Program (CCAP). Ham is the only inspector general in Minnesota, and her office is housed under the Department…

Minnesota House Republicans made multiple attempts this week to subpoena Department of Human Services Inspector General Carolyn Ham to discuss the fraudulent activity in the state’s Child Care Assistance Program (CCAP), but those efforts were repeatedly thwarted. On Wednesday, the Office of the Legislative Auditor released its long-awaited report on…