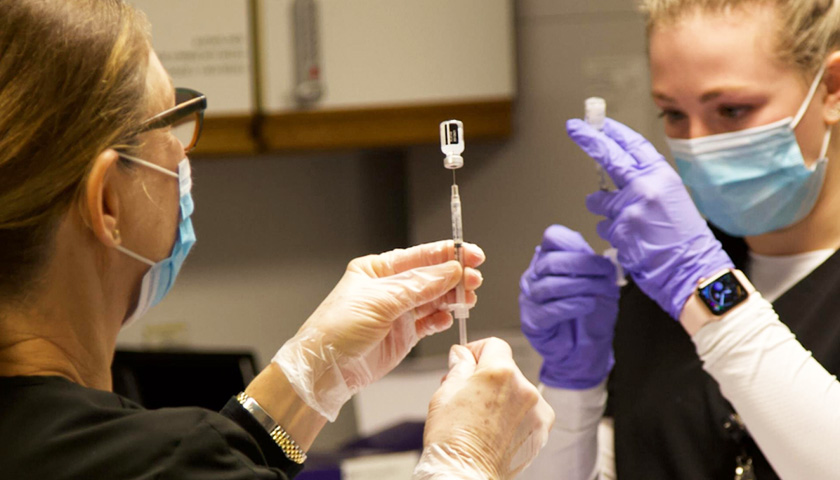 The nation’s first class action lawsuit for healthcare workers fighting COVID vaccine mandates has led to a $10.3 million settlement agreement, filed Friday, for the workers who were denied religious exemptions from the COVID shot mandate and terminated when they did not comply.

Liberty Counsel settled the lawsuit on behalf of more than 500 current and former healthcare workers from NorthShore University HealthSystem in Illinois who argued they were victims of religious discrimination. 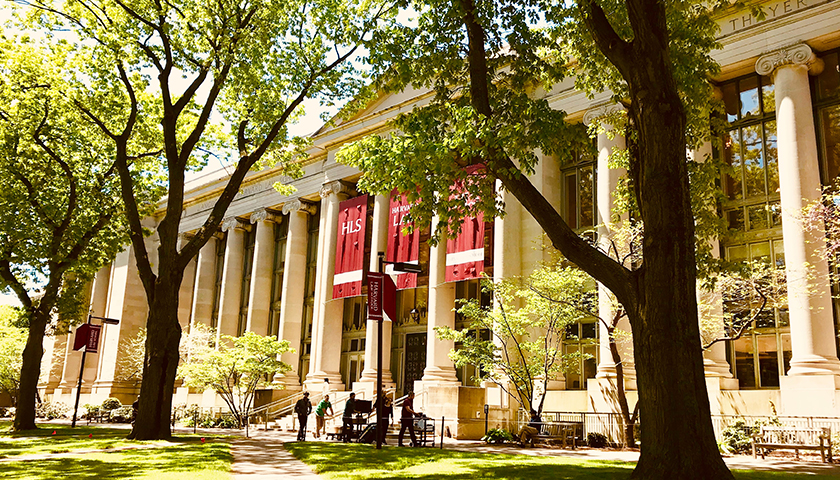 Harvard University announced Thursday that its endowment grew by $11.3 billion to a record $53.2 billion during the fiscal year ending in June, a year-over-year increase of 33.6%.

The announcement comes after Harvard, which runs the nation’s largest private university endowment, defeated a lawsuit from students who took umbrage with the school’s decision to not offer partial tuition refunds when it moved to online-only classes during the early stages of the COVID-19 pandemic.

“Fiscal year 2021 was an extraordinary year. Public and private markets both continued their strong performance, which allowed the endowment to not only increase its distribution to the University, but also continue to grow during this critical time when pandemic-related financial pressures challenge all of higher education,” Harvard Management Company Chief Executive N.P. Narvekar said in a report Thursday. 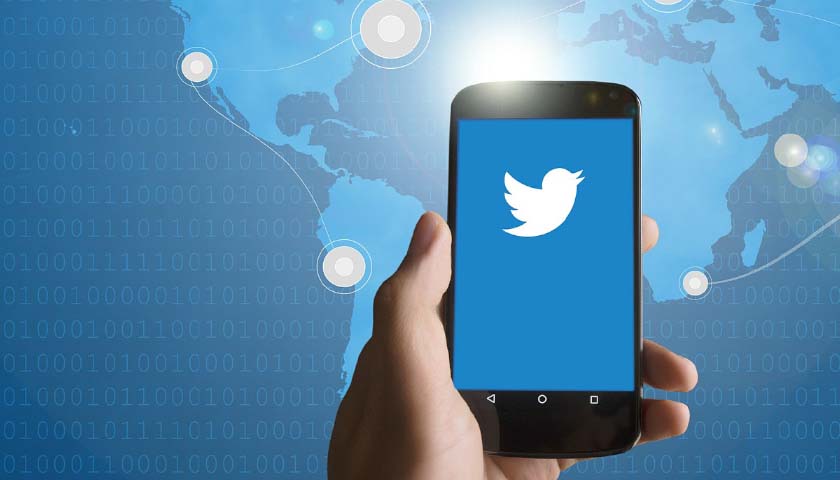 Twitter proposed an $800 million dollar settlement agreement to resolve all claims the company misled investors regarding its user and engagement data, the company announced Monday.

Twitter submitted the agreement to the Northern California District Court to settle a class action lawsuit filed by shareholders in 2016, the social media platform announced in an 8-K filing with the Securities and Exchange Commission (SEC) on Monday. If the settlement is approved by the court, Twitter will pay shareholders $809.5 million. 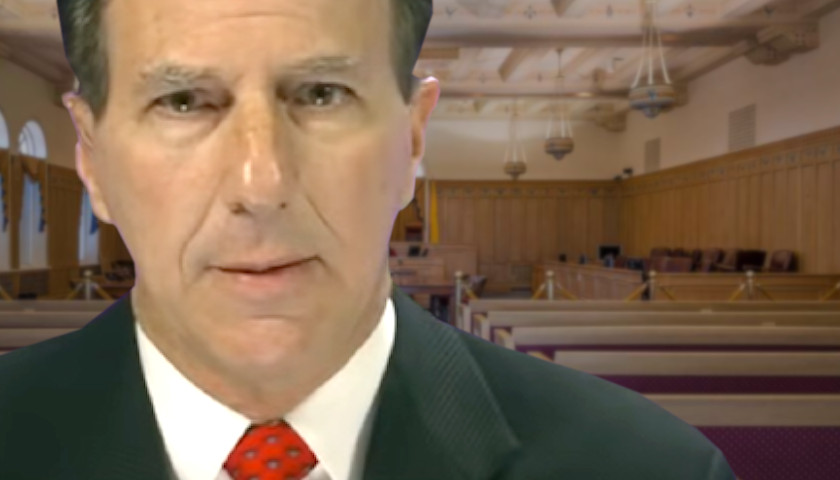 “I am pleased that President Trump is fighting back against Big Tech corporations after enduring months of blatant injustices,” Jeff Brain said in press release. “His lawsuit is based on the infringement of his fundamental free speech rights that powerful companies such as Facebook and Twitter imposed based on their own political bias; a bias that has no place with such important keepers of our national public square online.” 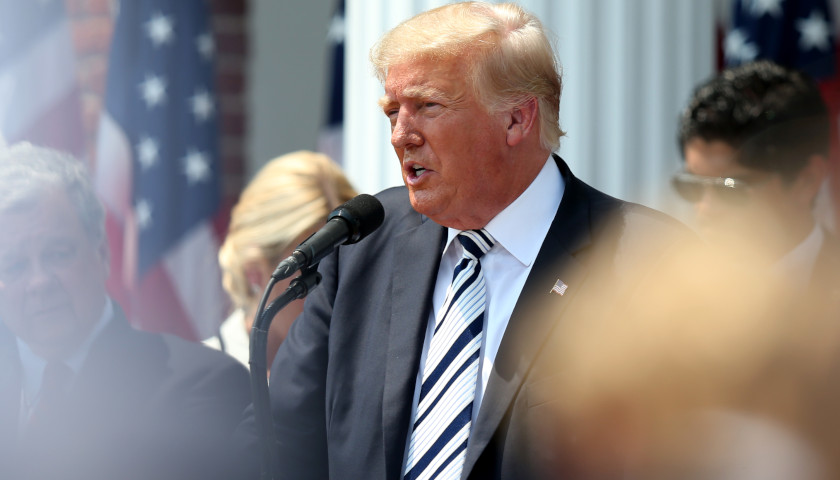 The 45th President of the United States Donald Trump held a press conference Wednesday to announce his filing of a class action lawsuit against the big tech giants of Facebook, Google and Twitter and their CEOs for violations of the First Amendment.

“I stand before you this morning to announce a very important and beautiful, I think, development for our freedom and our freedom of speech.  And, that goes for all Americans.”