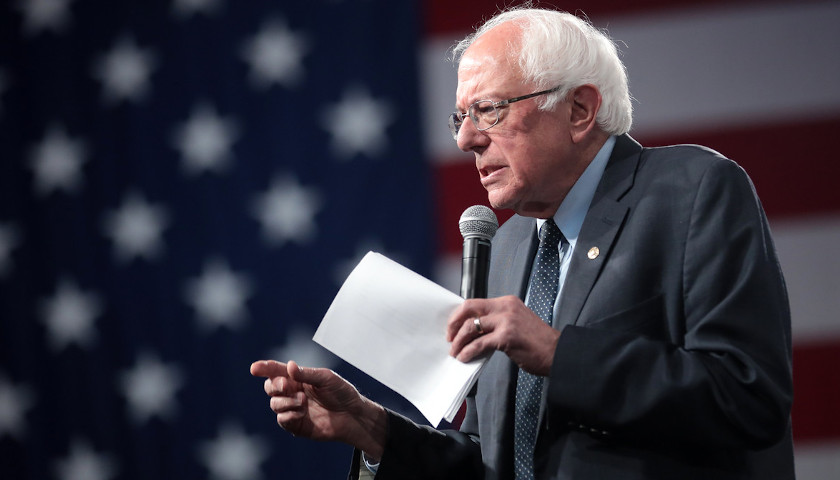 With less than a week to go before the official kickoff of the Democratic primaries, the parallels between the dynamics of the 2020 primaries and the contest in 2016 are almost uncanny. If there is both one key similarity and one major difference, they both involve the socialist senator from Vermont, Bernie Sanders. 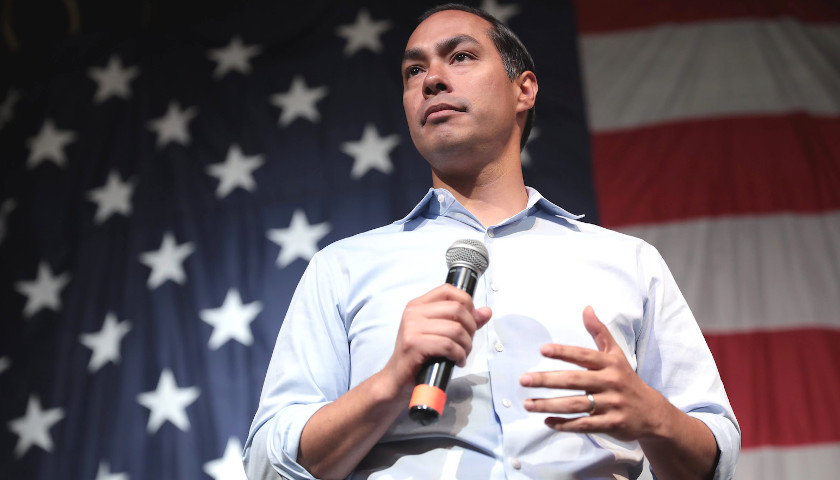 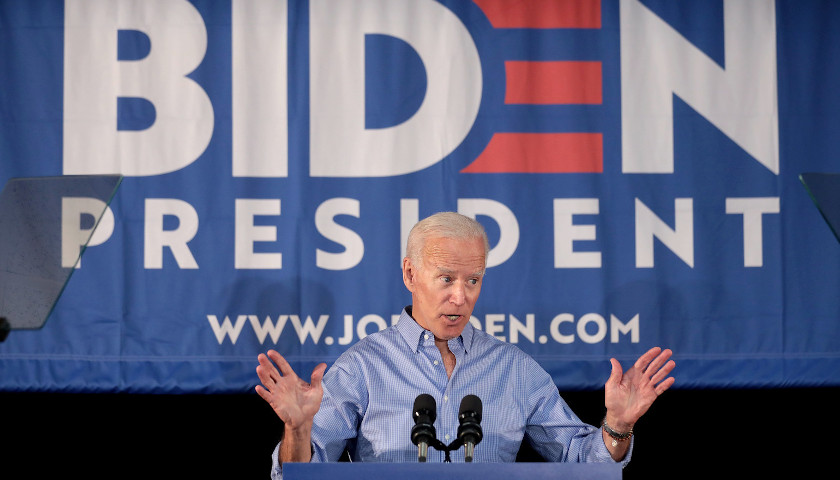 Former Vice President Joe Biden has maintained his lead among contenders for the Democratic presidential nomination heading into Thursday night’s Los Angeles debate, according to a new national poll. 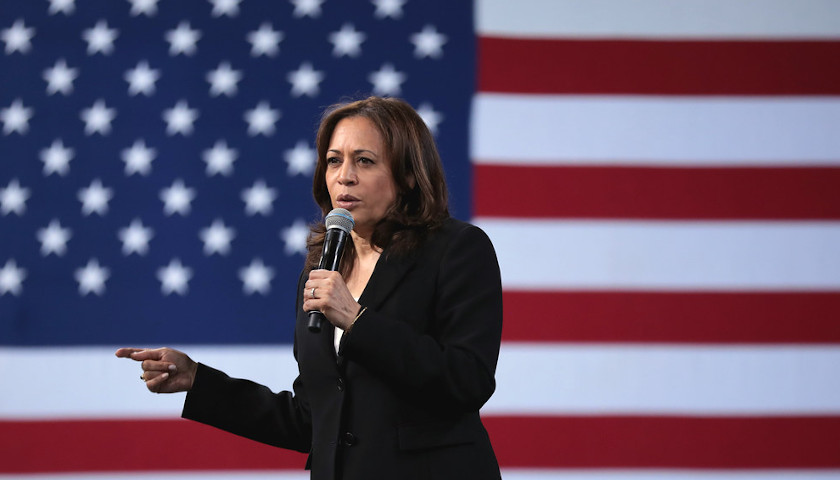 California Senator Kamala Harris has ended her bid for the Democratic Party’s presidential nomination in 2020. 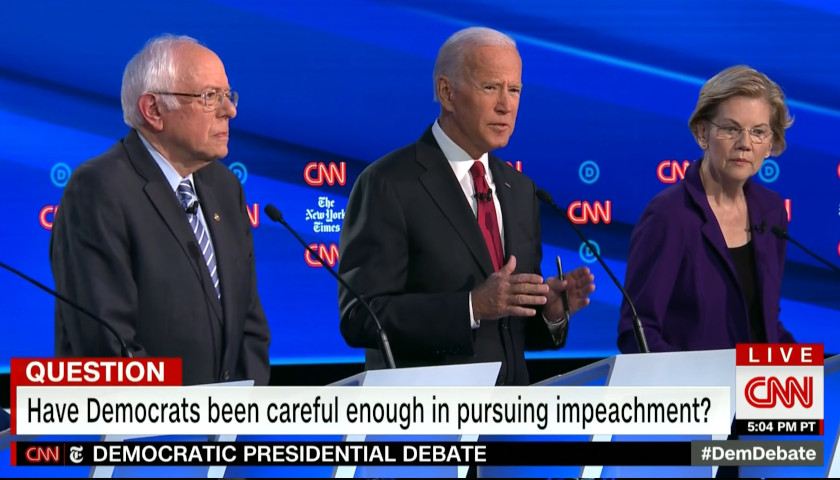 Twelve U.S. Democratic presidential candidates squared off in a spirited debate Tuesday night, all looking to confront President Donald Trump in the 2020 election, even as their Democratic congressional cohorts have accused Trump of political wrongdoing and opened an impeachment inquiry against him. 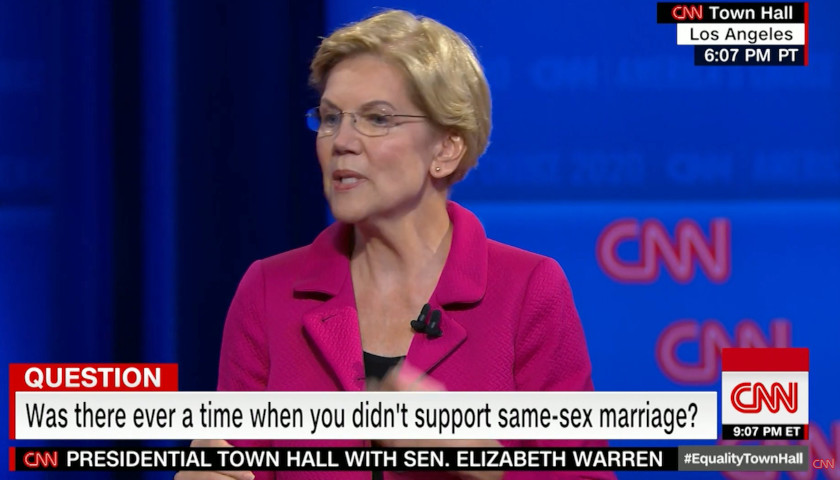 Democratic candidates showed almost unanimous agreement on LGBTQ issues at Thursday night’s CNN forum in Los Angeles as they zoned in on the Christian faith’s compatibility with LGBTQ issues. 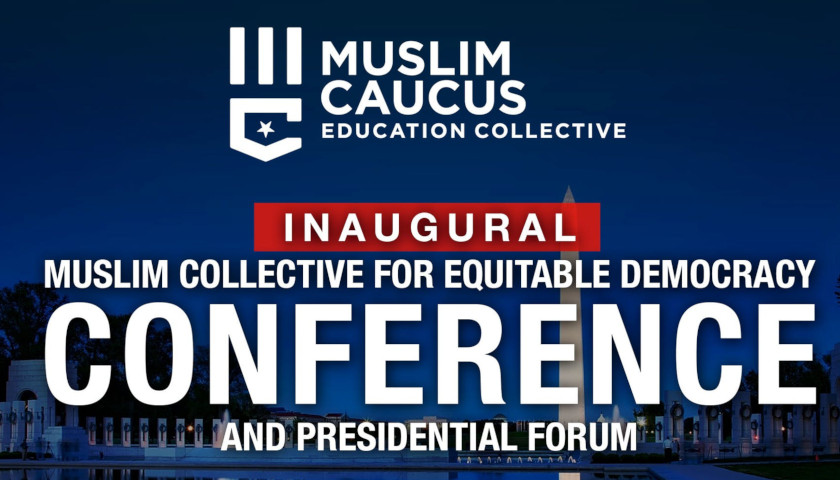