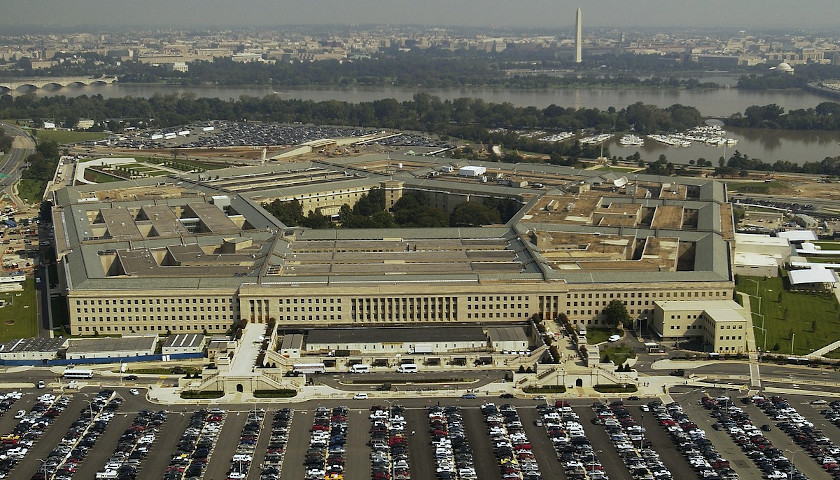 The Pentagon reaffirmed its decision Friday to give a $10 billion cloud computing project to Microsoft instead of Amazon, marking the second time in one year that the Trump administration bypassed the online giant’s attempt to secure the program. 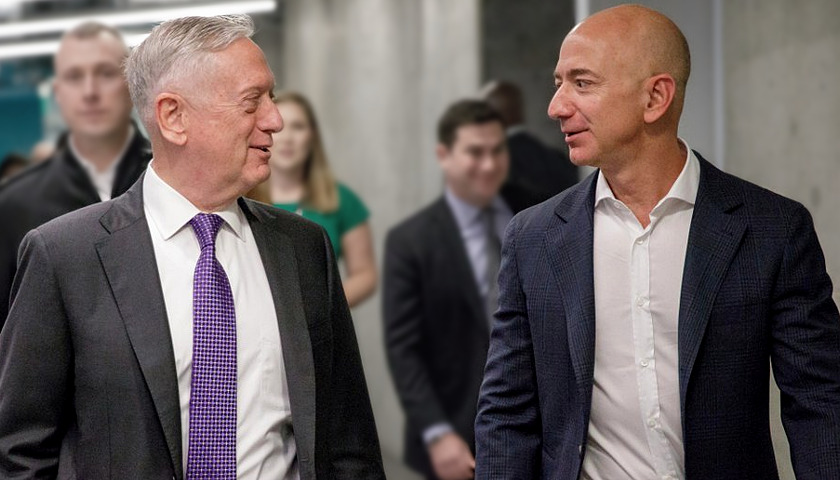 by Andrew Kerr   Two members of the House Appropriations Committee requested an investigation Monday into the Pentagon’s handling of its $10 billion winner-take-all cloud computing contract following widespread criticism that the deal has been rigged from the start to favor Amazon. Amazon Web Services is the only cloud computing…