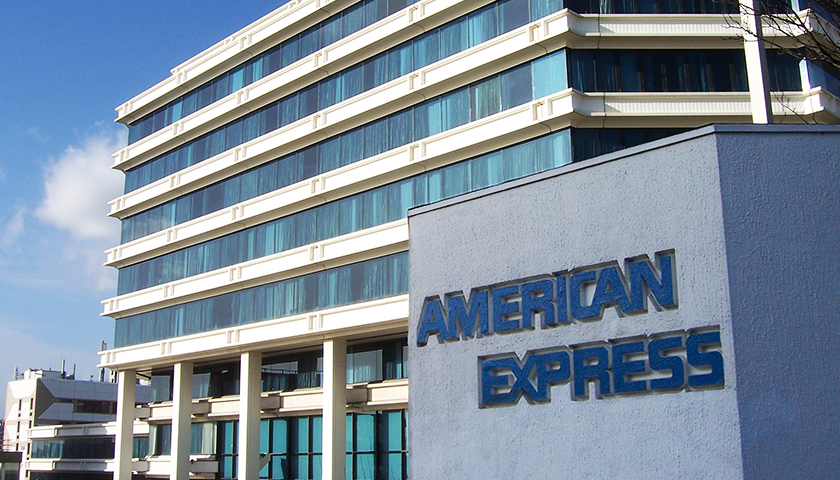 Corporations were silent on why they chose to suspend political contributions to Republicans, but not Democrats who have objected to election results.

More than 15 major U.S. companies that announced they would suspend giving money to members of Congress following the Jan. 6 Capitol riot didn’t respond to requests for comment from the Daily Caller News Foundation about their political contribution activity following the 2016 presidential election. The corporations were quick to condemn Republicans lawmakers who voted against certifying the 2020 presidential election earlier this year, but apparently didn’t criticize or punish Democrats who have similarly objected to election results in the past. 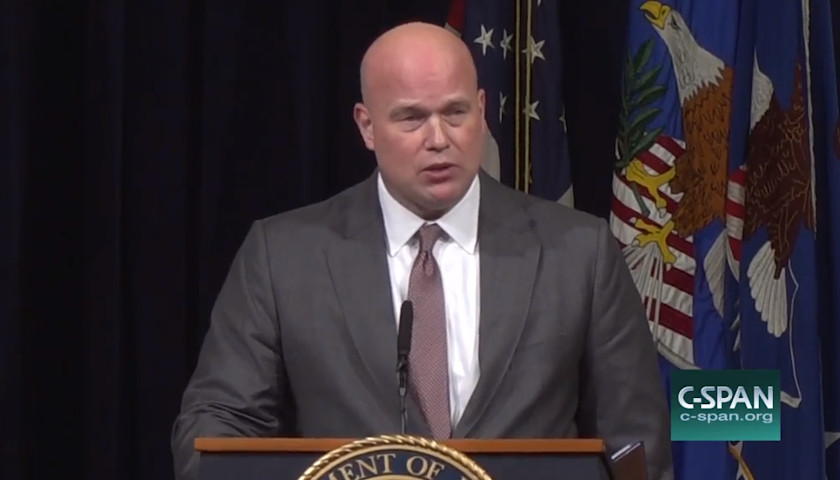 by John C. Eastman   So let me get this straight. In his November 8 New York Times op-ed (“Trump’s Appointment of the Acting Attorney General Is Unconstitutional,” co-authored be George Conway), Neal Katyal writes that President Trump’s designation of Matthew Whitaker as acting attorney general is unconstitutional because the…