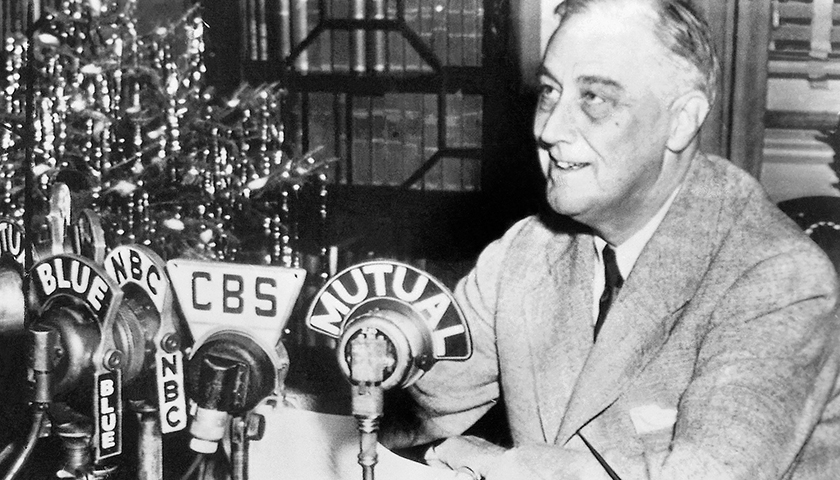 President Joe Biden has made it pretty clear he idolizes Franklin D. Roosevelt (FDR). A painting of #32 hangs in his office, he frequently invokes the former president in his speeches, and the media often draws comparisons between the two progressives.
But as much as Biden seems to draw on FDR’s legacy, his knowledge of his positions seems to have one glaring omission. FDR was opposed to public sector unions.
Public sector unions are having a moment in the spotlight, and not in a good way. Their actions over the past year have incurred ire from all political directions. Many Americans have become aware of the role police unions play in protecting bad apples, blocking popular criminal justice reforms, and preventing transparency as extrajudicial killings and the resulting protests have demanded attention on our justice system.