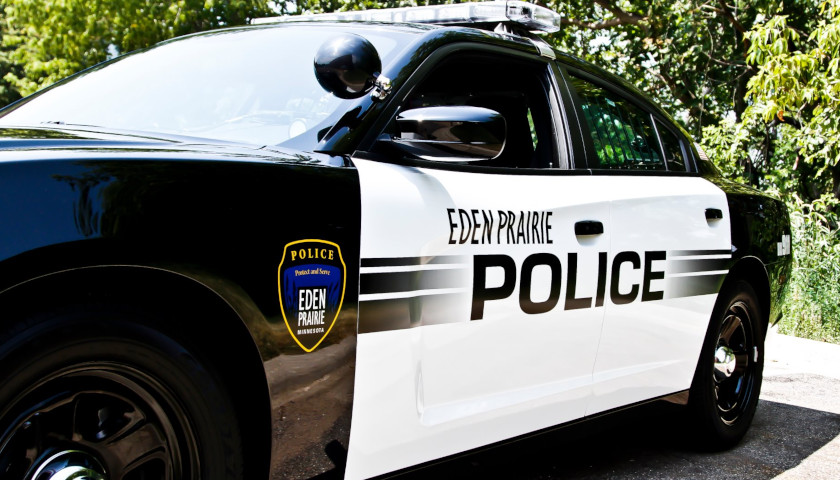 A series of recently reported armed robberies in Eden Prairie have been determined to be false reports, according to a new statement from the city’s police chief. And a new court document charging one of the alleged victims states that the false reports were made by undocumented immigrants in an attempt to obtain US visas based on their status as alleged crime victims.