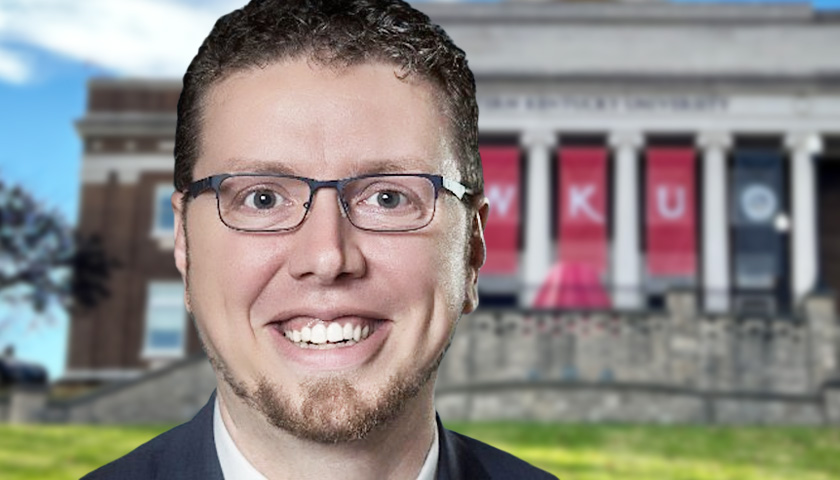 Former Western Kentucky University English instructor Ryan Hall said he was fired after canceling his classes in protest of his school’s political bias to embrace and enforce diversity, equity and inclusion above free speech and academic freedom and discourse. Hall, who describes himself as a liberal who has never voted for a conservative, said he risked his two-decade career in academia to defend the principles of classical liberalism the university “abandoned” in its pursuit of a DEI dogma.