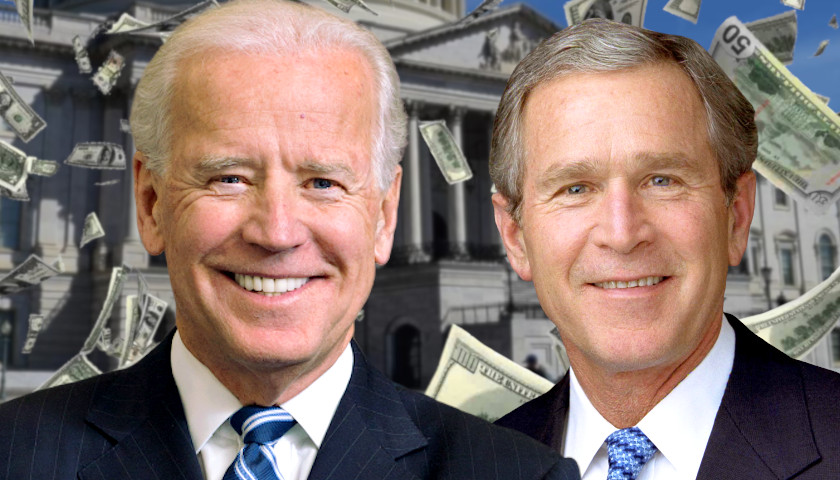 Biden insisted “everybody pairs their fair share” in taxes during his presidency, and suggested a nearly 40% rate for those in the top bracket, which he said was commonplace during the Bush era, in an interview with the New York Times. 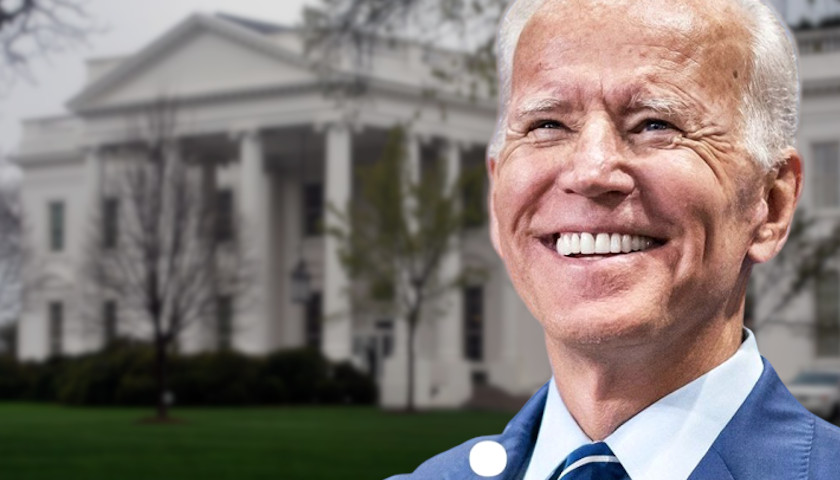 “What unites us now is a deep conviction that four more years of a Trump presidency will morally bankrupt this country, irreparably damage our democracy, and permanently transform the Republican party into a toxic personality cult,” Romney Alumni for Biden said in an open letter. 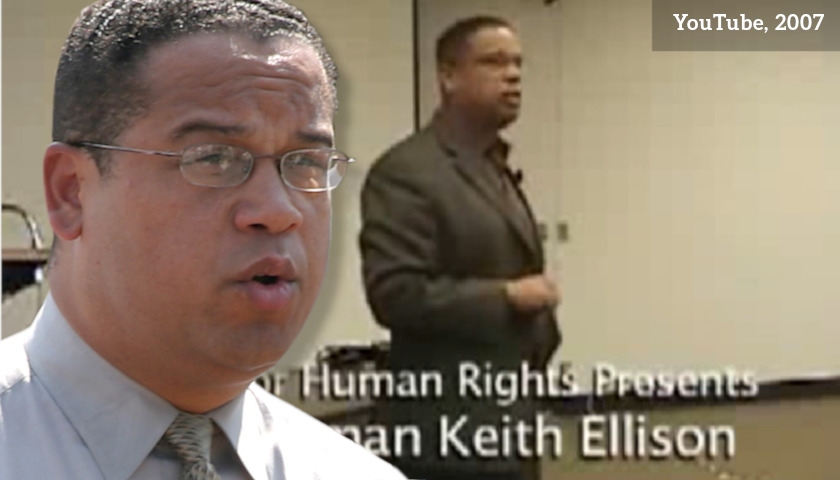 Minnesota candidate for attorney general Keith Ellison once compared the 9/11 attacks to the Reichstag Fire in Nazi Germany, which helped propel Adolf Hitler to power. “9/11 is this juggernaut event in American history. And it’s almost like, you know, the Reichstag Fire. It kind of reminds me of that,”…