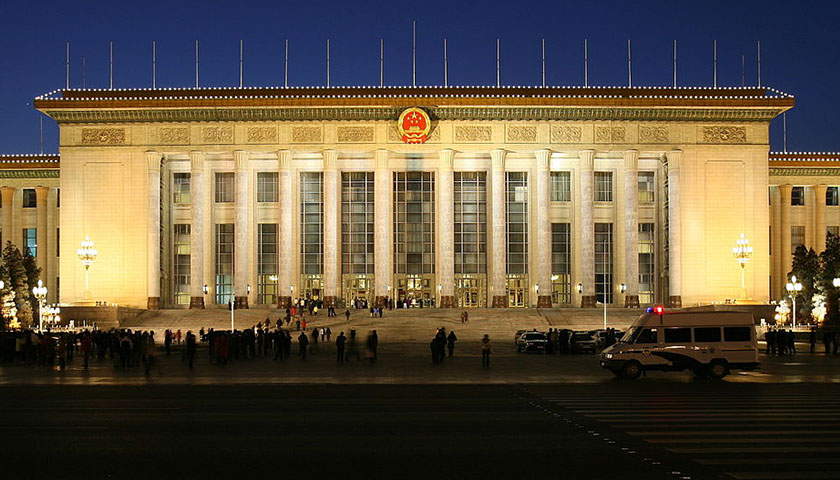 A group of 20 American professors signed a joint letter with a group of Chinese professors demanding that the United States work more closely with China on future research efforts, according to the Washington Free Beacon.

The letter, which appeared in the most recent edition of the American Chemical Society’s journal of Environmental Science and Technology, was signed by 21 Americans and 19 Chinese. Of the 40 signatories, nine of the Americans had received their educations in Chinese universities; 18 of the journal’s editors have worked for institutions backed in some capacity by the Chinese government.

The letter’s authors claim that while “increasing geopolitical competition has generated greater mistrust between the U.S. and China…a great deal of this mistrust results from misunderstanding.” The letter recommends that American and Chinese “funding agencies should also seek opportunities to fund joint global research projects in SDG [sustainable development goals] areas for the common good.”