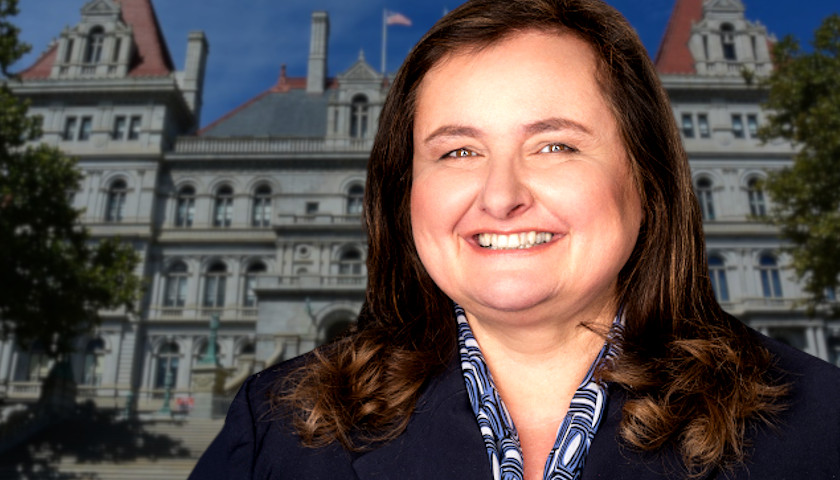 A Democratic county lawmaker in Buffalo said Thursday the three women who have accused Gov. Andrew Cuomo of sexual misconduct are motivated by politics, according to video footage obtained by the Daily Caller News Foundation.

The lawmaker, Jeanne Vinal, said during a legislature meeting she was going to vote against two county resolutions calling for independent investigations of allegations against Cuomo, saying to do so would be akin to jumping “on a bandwagon of the way they did in the Central Park Five.” 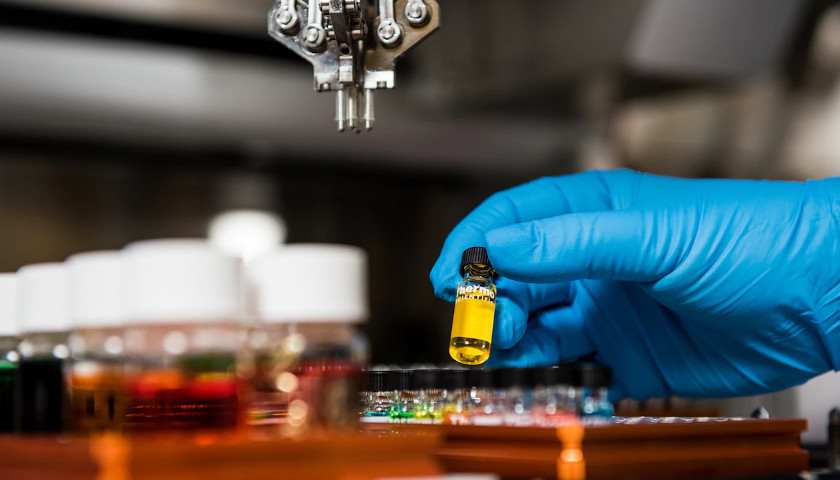 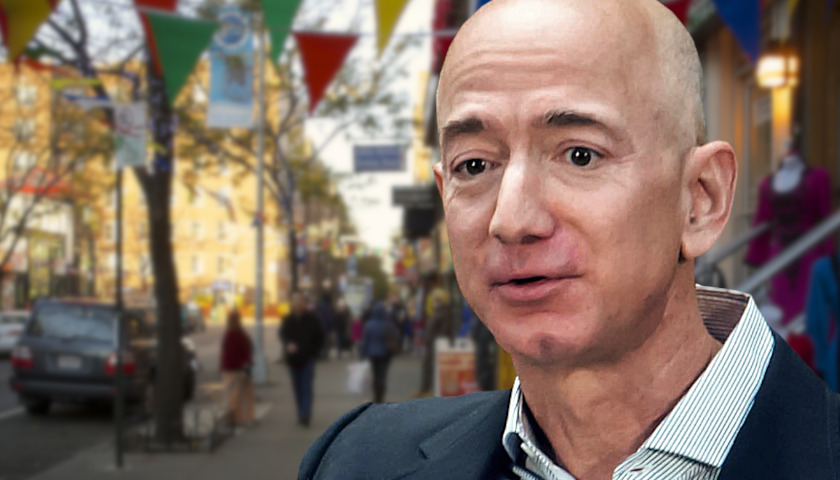 In early November, word began to leak that Amazon was serious about choosing New York to build a giant new campus. The city was eager to lure the company and its thousands of high-paying tech jobs, offering billions in tax incentives and lighting the Empire State Building in Amazon orange.… 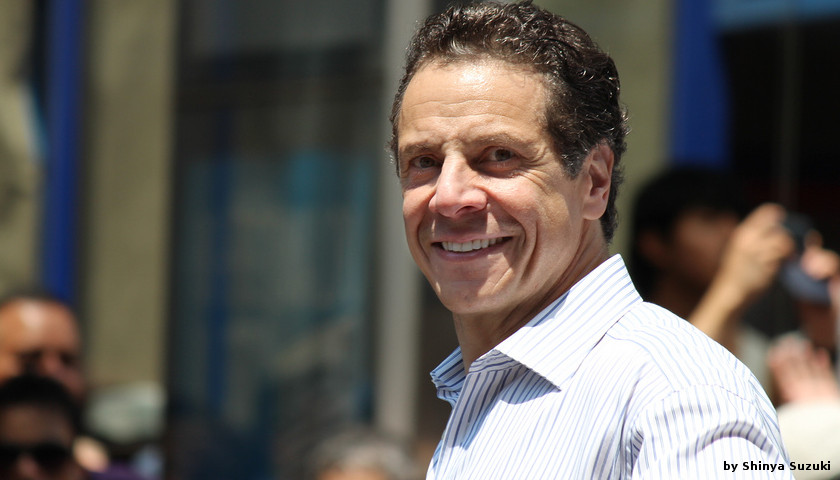 A feud between New York’s governor and the National Rifle Association is escalating, with Governor Andrew Cuomo saying it’s “too bad” the NRA could be in financial trouble because his state pressured financial institutions to cut ties with the gun group. “Too bad. You violated the law,” Cuomo told CNN,…