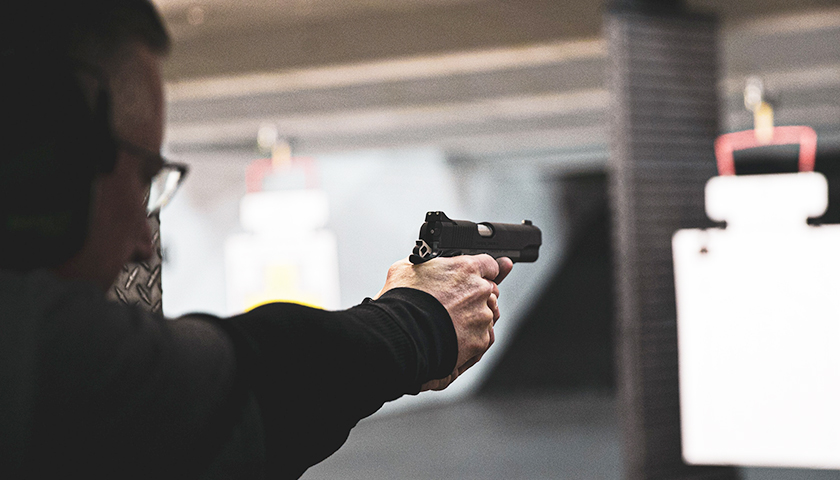 More than 20 million Americans currently hold a permit to carry a concealed weapon, a historically high number that comes ahead of what will likely be a landmark Supreme Court ruling regarding carry rights under the Second Amendment.

The court last month said it would take up an appeal by two U.S. gun owners on the question of whether or not the Second Amendment protects an American’s right to carry a concealed firearm. Previous court rulings have affirmed that the amendment protects the individual right of American citizens to own guns.

The concealed carry question has eluded constitutional scrutiny thus far, even as the number of Americans possessing concealed permits has soared to historic levels.