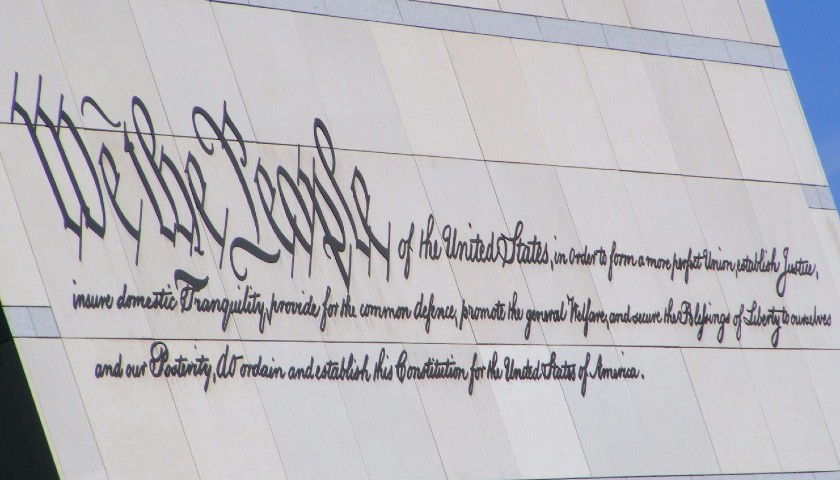 The survey shows that over 70% of Americans “have more in common with each other than people think” and that they favor an expansive view of rights beyond those in the Constitution. The poll also shows that most Americans believe those rights are under threat.