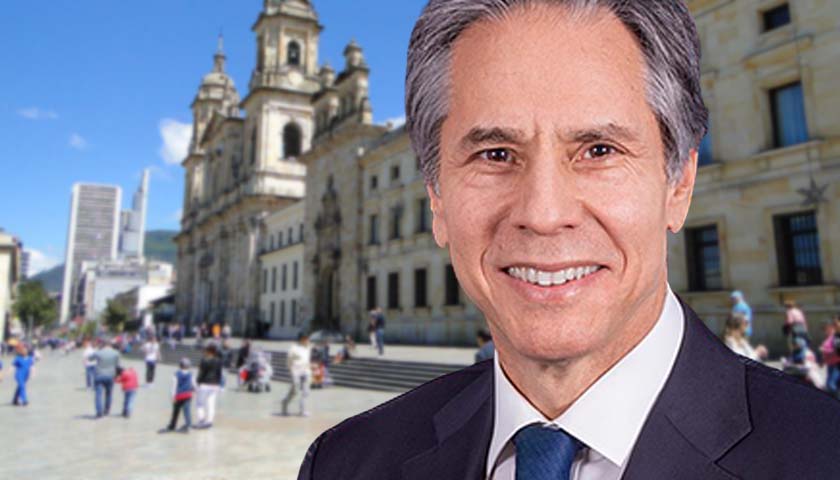 Havana Syndrome, a mysterious condition that has affected numerous U.S. officials while serving abroad, has been reported in Colombia, ahead of Secretary of State Antony Blinken’s scheduled visit.

U.S. embassy officials in Bogotá, Colombia, have been experiencing “unexplained health incidents,” a term used to describe Havana Syndrome, since mid-September, according to emails sent by Ambassador Philip Goldberg and others and reviewed by The Wall Street Journal. At least five American families have been afflicted. 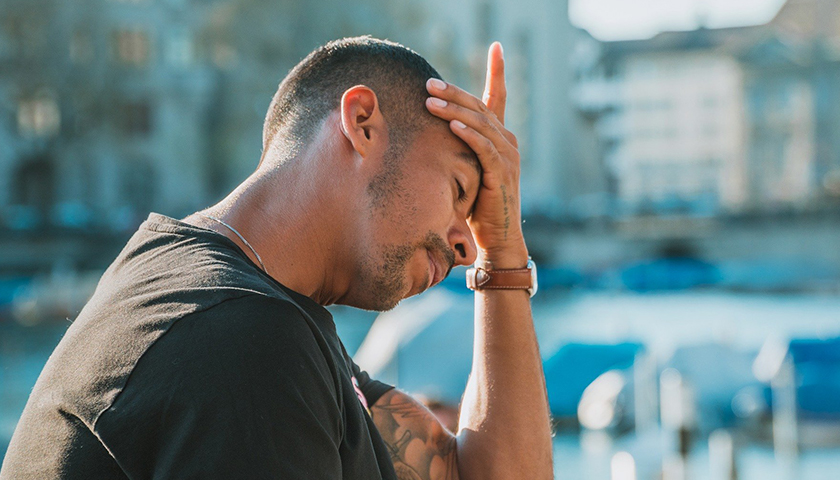 German officials on Friday announced their investigation into the mysterious “Havana Syndrome” among U.S. diplomats in Berlin.

Following a report from Der Spiegel, German officials said they are attempting to find the cause of the syndrome by investigating an “alleged sonic weapon attack” that is believed to have occurred in August near the U.S. Embassy.