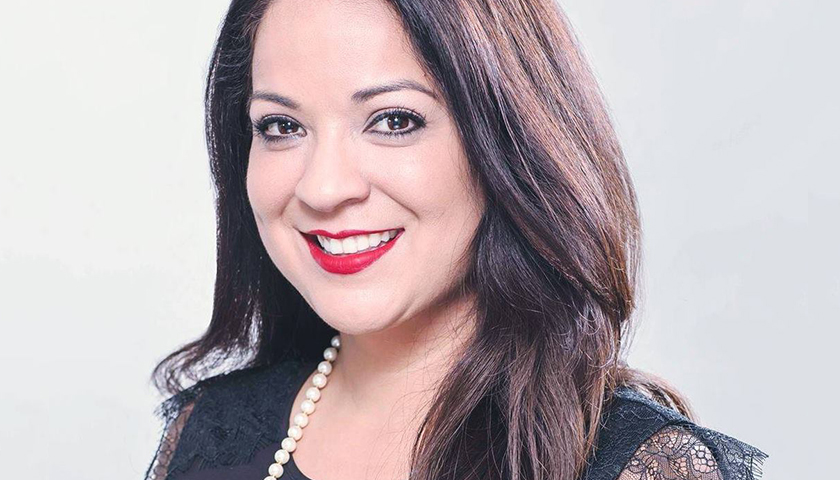 South Texas saw both a liberal decline and a conservative surge during the 2020 election, the New York Times reported, a surge that has emboldened Republicans hoping to win in Latino communities throughout the United States. Hispanic female Republicans are stepping up to the plate, the publication reported.

“I am starting to see this need to connect with the Hispanic community and let them know nationwide that it’s the Republican party that offers opportunities,” Adrienne Pena-Garza, chair of the Hidalgo County Republican Party, told the DCNF.