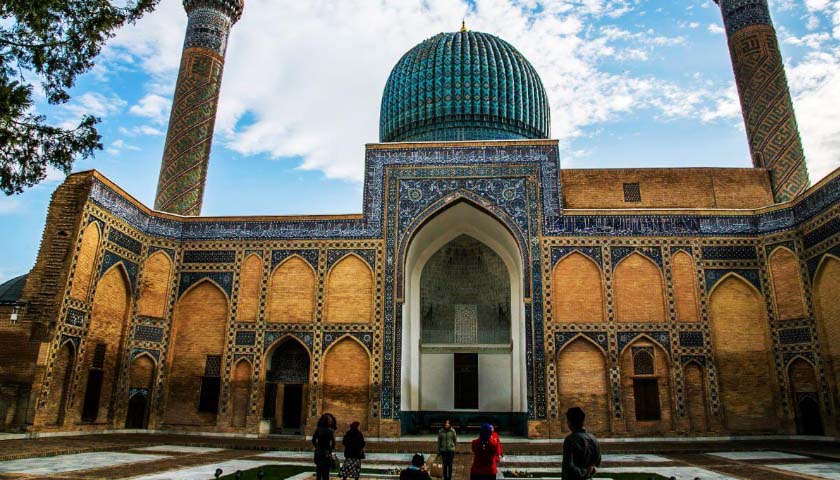 The Uzbekistan government recently urged the U.S. to take action and transport the refugees to a third nation, according to the WSJ. The small Middle Eastern country reportedly doesn’t want t0 create tension with the incoming Taliban-controlled Afghan government by housing refugees including soldiers who fought alongside and were trained by American troops. 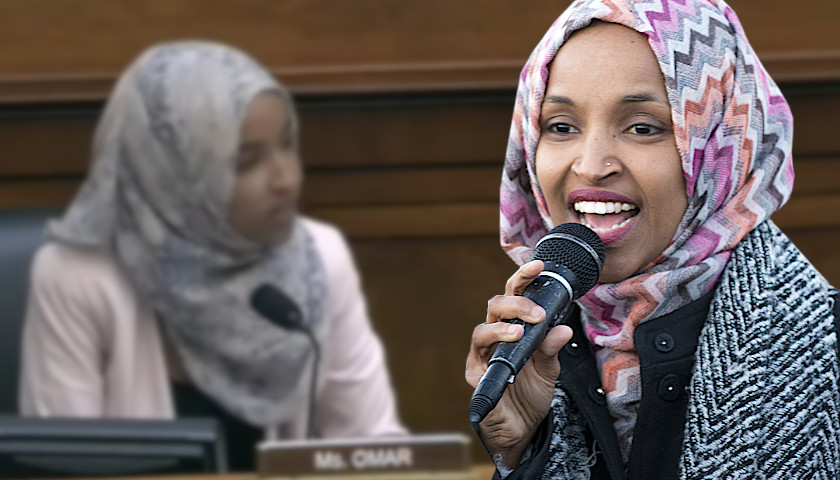 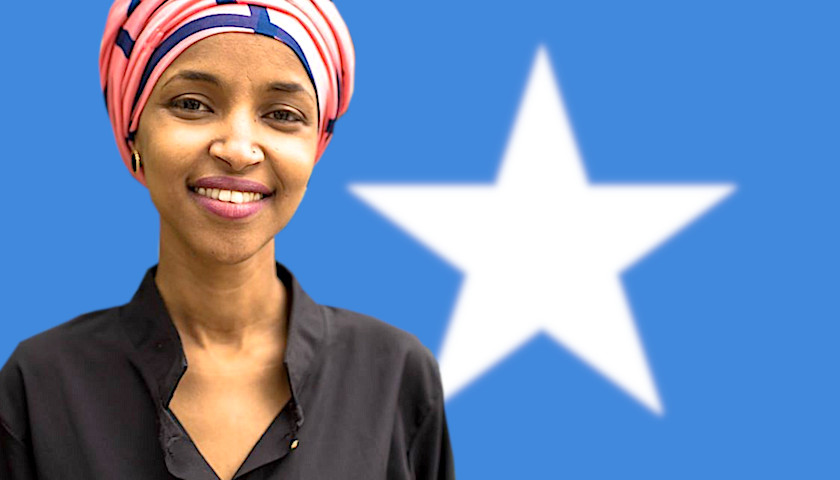 A new report published Thursday suggests that Rep. Ilhan Omar (D-MN-05) would not be granted security clearance if she weren’t an elected official because of her ties to those in the highest echelons of Somalia’s government. According to an investigative report from PJ Media, Omar visited with former Somalia President…