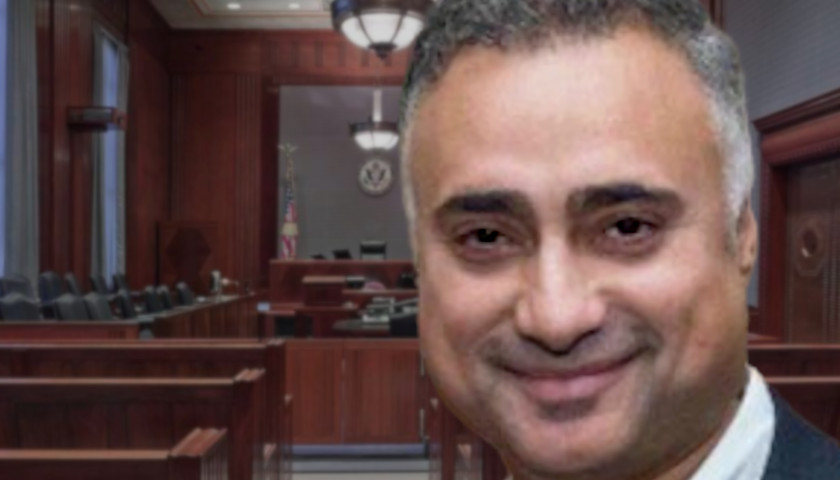 Imaad Zuberi, a Pakistani-American venture capitalist who cultivated connections with Joe Biden when he served as vice president, was sentenced to 12 years in prison on Thursday on foreign lobbying and campaign finance charges.

Zuberi peddled influence at the highest levels of the U.S. government, meeting with both President Barack Obama and Biden during their administration. He also developed connections to prominent senators and House members of both political parties, which he leveraged to drum up overseas business deals.

After the presidential election in 2012, a longtime adviser to Joe Biden urged the then-vice president’s sons, Hunter and Beau, to cultivate relationships with a group of wealthy political donors in order to “pull them in a little closer to Team Biden,” according to an email obtained by the Daily Caller News Foundation.