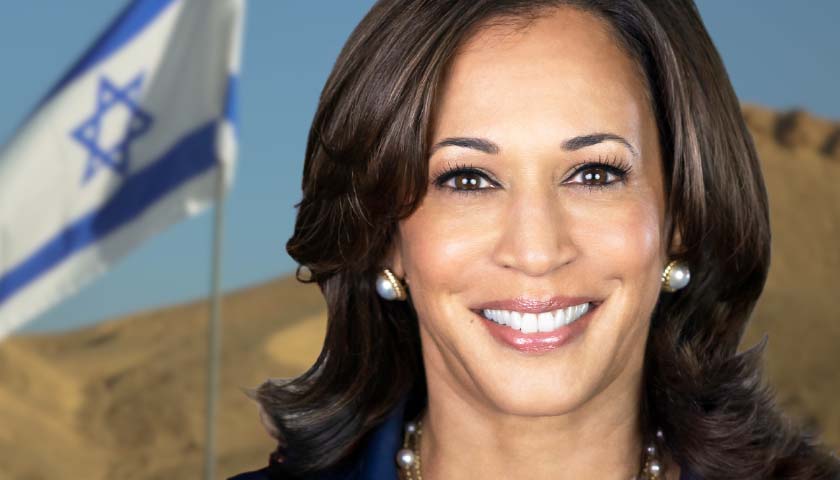 On Tuesday, while addressing students at George Mason University, Vice President Kamala Harris praised a female student who made false and anti-Semitic claims about the state of Israel, accusing the U.S. ally of “ethnic genocide,” as reported by the New York Post.

Harris’s remarks to the gathering of students were in commemoration of National Voter Registration Day; after her brief speech, the masked Vice President called on the students for a question-and-answer session. 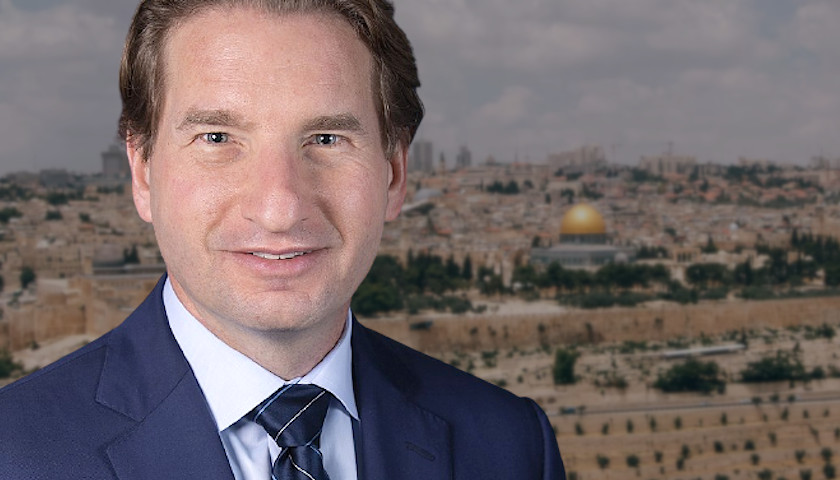 Minnesota Rep. Dean Phillips (D-MN-03) says he is “incredulous” over the Democrats failure to protect Israel. In a tweet sent after the Tuesday vote, Phillips said it is terrible that Democrats are failing to “defend one of our most important allies and only Jewish nation in the world from indiscriminate rockets fired by terrorists who refuse to even recognize their right to exist.” 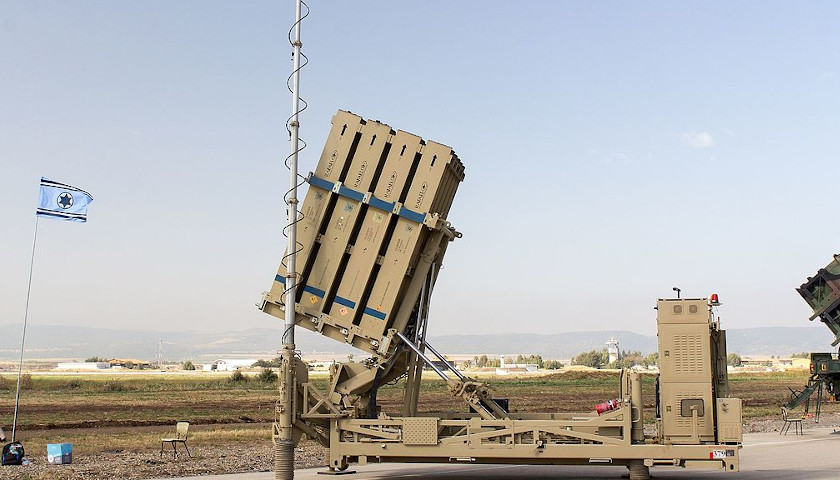 Despite opposition from progressive lawmakers, the Democratic-led House passed $1 billion of funding for Israel’s Iron Dome on Thursday with the help of Republican votes.

Oregon Democratic Rep. Earl Blumenhaur, the presiding officer, deemed the bill passed with a simple voice vote but a request was made for a recorded yes or no vote.