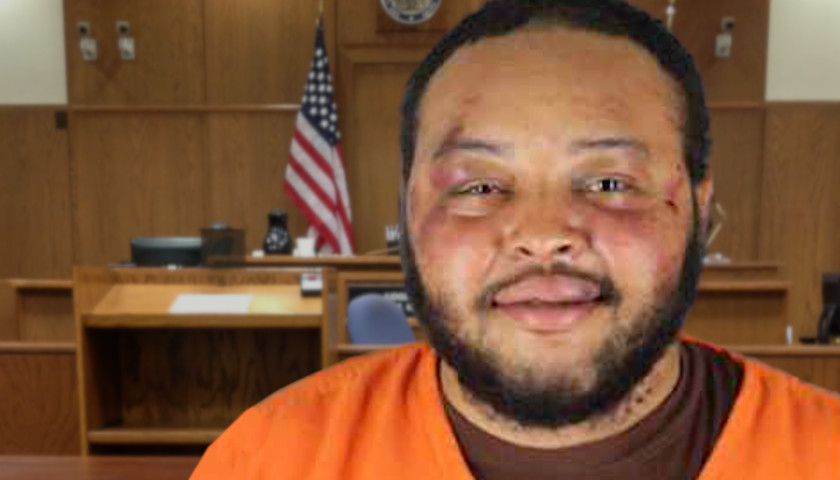 A St. Paul man who shot at police during the riots following George Floyd’s death will be paid $1.5 million plus legal fees by the city of Minneapolis.

Jaleel Stallings opened fire on police on May 30, 2020 after they first fired nonlethal ordinance at him from an unmarked vehicle. The officers were enforcing a curfew during the George Floyd riots. Stallings claimed he was acting in self defense, not knowing the police were in fact law enforcement officers. He instead thought they were some of the “white supremacists” Governor Tim Walz had warned were stalking the city during the riots, per the Star Tribune.