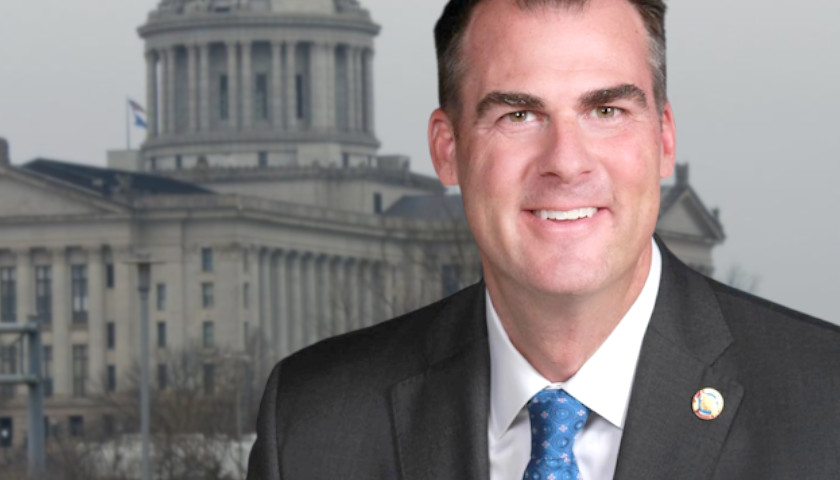 Oklahoma Gov. Kevin Stitt (R) signed a bill into law Tuesday that ensures only “male” and “female” gender options are offered on birth certificates issued in the state.

According to Fox 13 News, Oklahoma is the first state to write a ban on nonbinary gender markers on birth certificates into law. 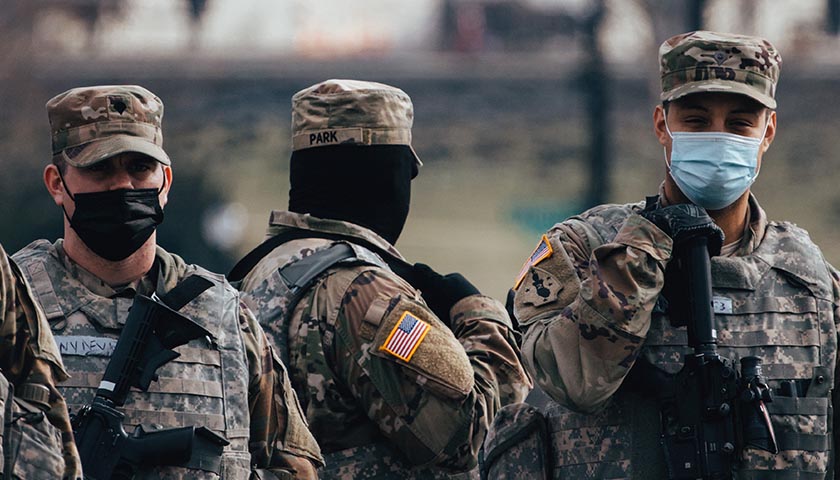 On Thursday, the state of Oklahoma filed a lawsuit to exempt members of the state’s National Guard from the nationwide coronavirus vaccine mandate, The Hill reports.

The suit, filed in federal court by Governor Kevin Stitt (R-Okla.) and Attorney General John O’Connor (R-Okla.), names Joe Biden and Secretary of Defense Lloyd Austin as defendants. The suit requests that the courts declare the national vaccine mandate for all members of the armed services to be unconstitutional, and thus enjoin the federal government from enforcing it on the Oklahoma National Guard; the suit also seeks to prevent the federal government from imposing its penalty for refusal to comply, which would include withholding federal funds from the state’s National Guard.

“This mandate ensures that many Oklahoma National Guard members will simply quit instead of getting a vaccine,” the suit reads in part, “a situation that will irreparably harm Oklahomans’ safety and security.” 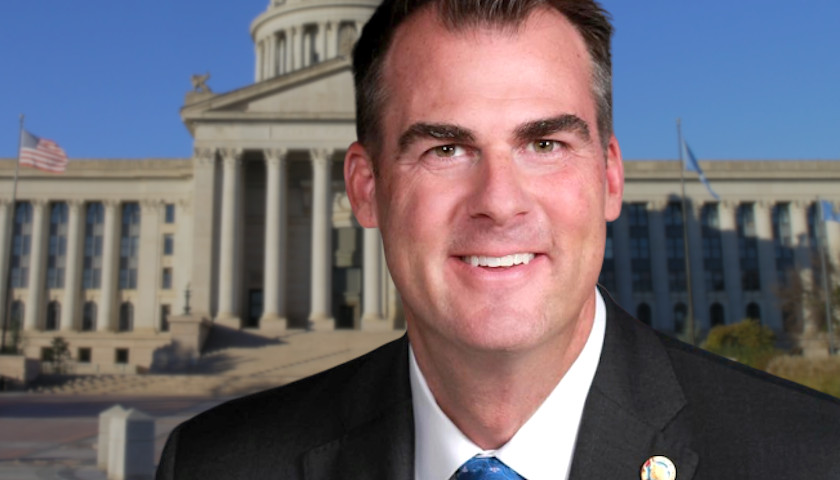 The governor of Oklahoma announced Friday that abortions are temporarily banned in the state.