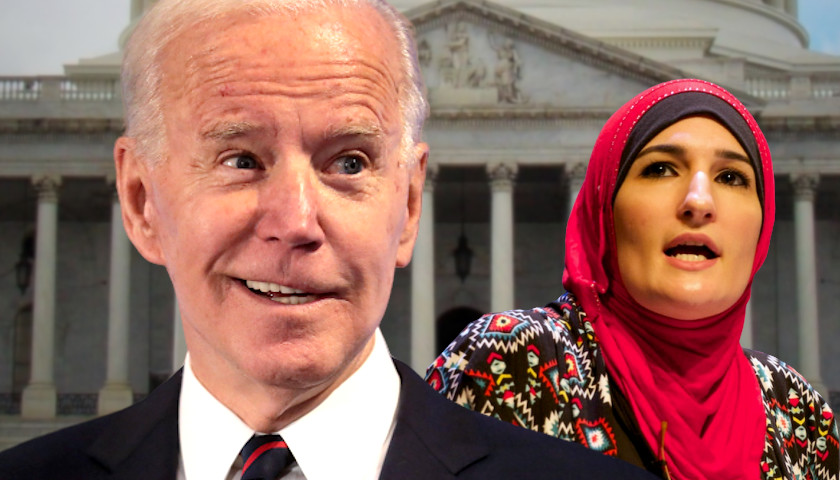 Leaked audio has revealed that representatives of the Joe Biden campaign have privately apologized to Linda Sarsour and other Muslim activists after issuing a public condemnation of her, according to the New York Post.

Sarsour, a far-left Islamic activist with a long history of anti-Semitic and anti-American statements, was one of the speakers at the 2020 Democratic National Convention, speaking as part of the “Muslim Delegates and Allies Assembly.” Following widespread backlash over Sarsour’s invitation to speak at the DNC, Biden campaign spokesman Andrew Bates released a statement declaring that “Joe Biden has been a strong supporter of Israel and a vehement opponent of anti-Semitism,” adding that “[Sarsour] has no role in the Biden campaign whatsoever.” 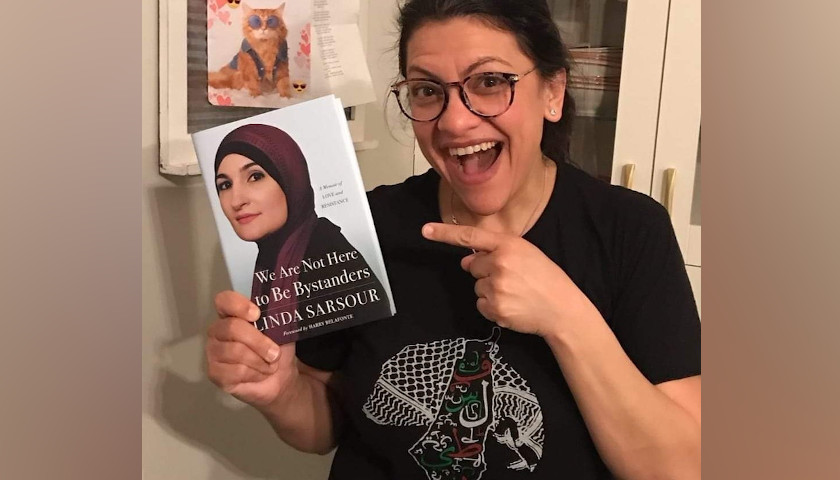 Rep. Rashida Tlaib (D-MI-13) recently posted a picture of herself wearing a T-shirt that erases Israel from the map. 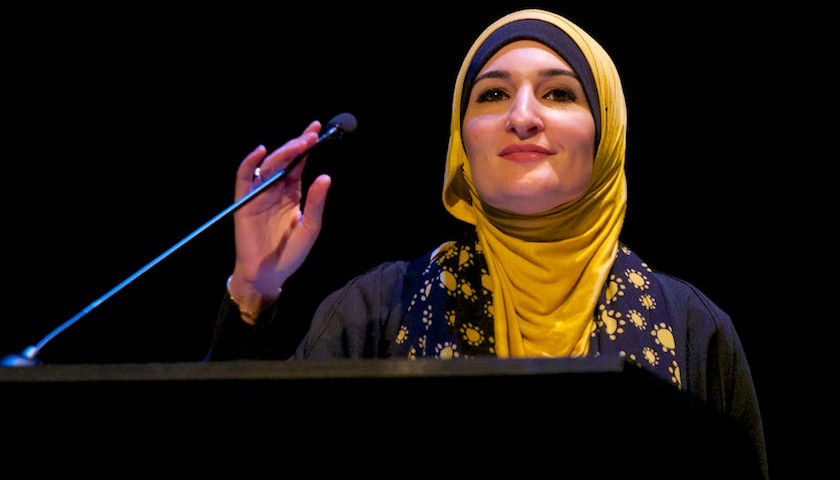 The radical Islamic activist Linda Sarsour has been removed from her leadership role in the Women’s March, the New York Post reports. 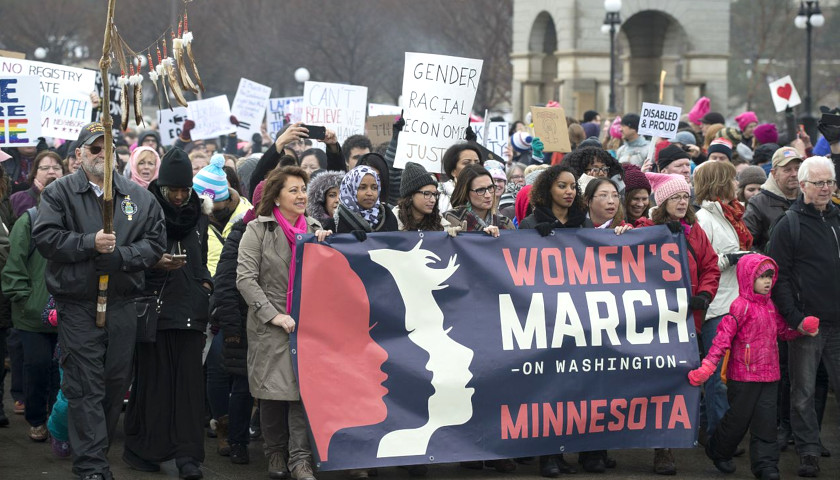 The Women’s March of Minnesota announced Friday that it has officially severed ties to the national organization amid ongoing internal disputes and allegations of anti-Semitism against top leaders. 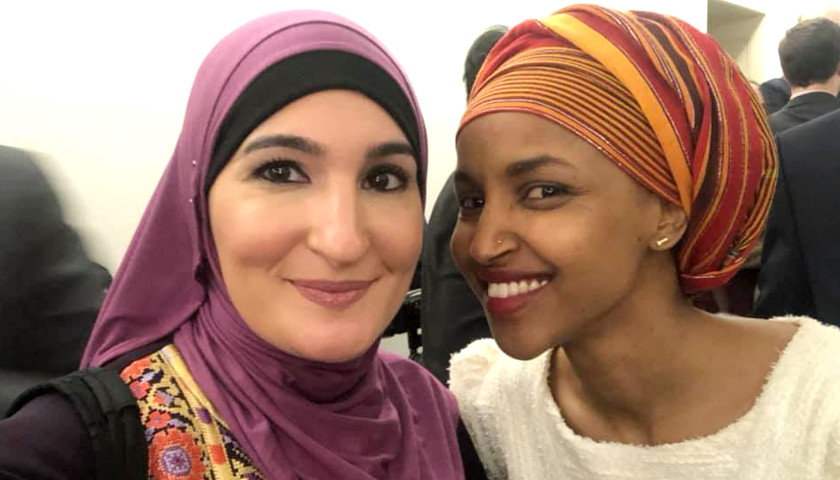 Rep. Ilhan Omar (D-MN-05) was pictured with anti-Semite and alleged Muslim Brotherhood sympathizer Linda Sarsour on Thursday, Omar’s first official day in Congress. “These past two years have been difficult. So much heartache, exhaustion, pain, losses, drama, bad policy after bad policy yet today was all worth it. Today was… 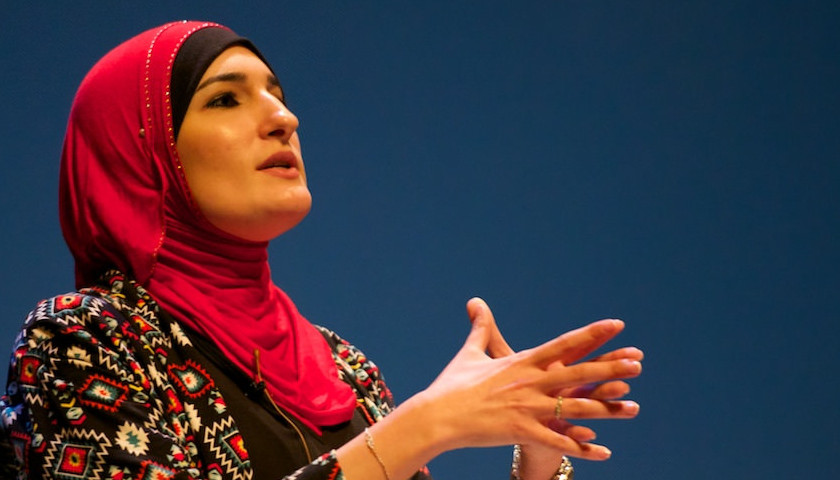 To protest the second anniversary of the inauguration of President Donald Trump, two area groups, Unity Southeast in Kansas City and Love Thy Neighbor-Kansas City, will host the “Women’s March KC 2019.” For all the talk of love and unity, however, the wheels may be coming off the movement. Time… 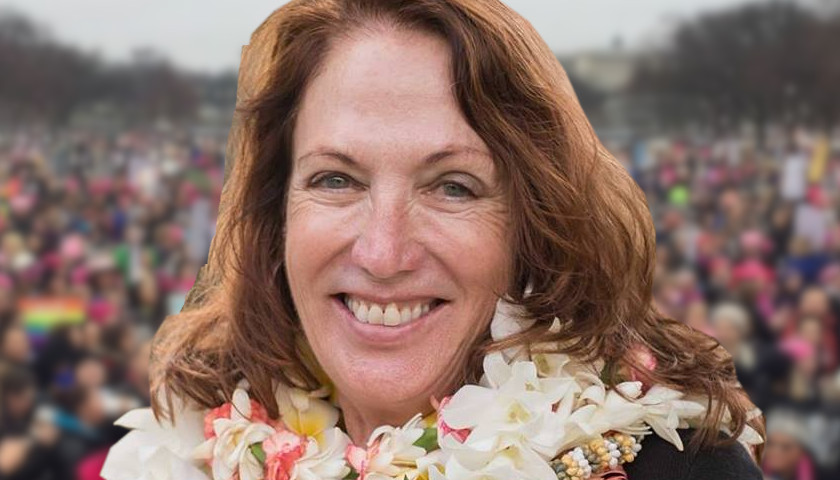 Women’s March founder Teresa Shook took to Facebook Monday to call on the liberal leaders of the progressive movement to step down as many former supports #WalkAway over the group’s leaders’ refusal to condemn anti-Semitic and homophobic statements by well-known allies. “As Founder of the Women’s March, my original vision and… 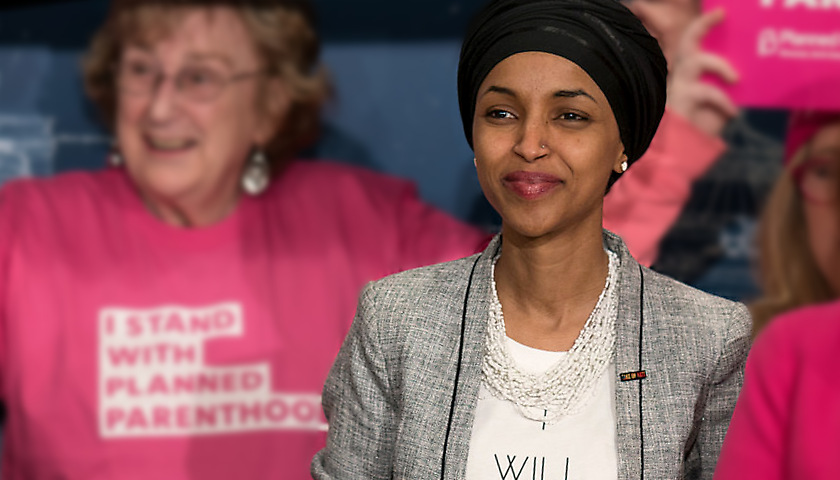 by David Harsanyi   Ilhan Omar, one of the first two Muslim women to be elected to Congress, is a new kind of politician. She’s telegenic, ideologically progressive, widely celebrated by a media that’s obsessed with identity politics. She’s the kind of politician who can openly side with Hamas against… 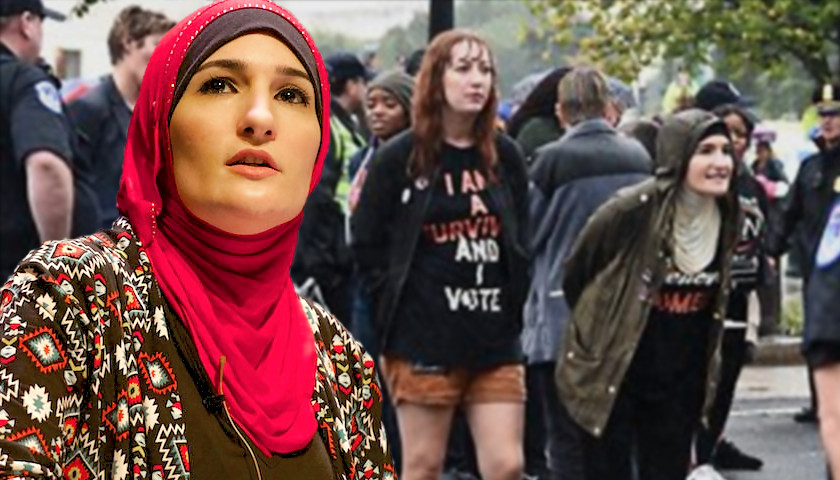 by Henry Rodgers   Women’s March leader Linda Sarsour was arrested while protesting against Supreme Court nominee Brett Kavanaugh Thursday afternoon. Sarsour, who has been arrested numerous times, including at Kavanaugh’s Sept. 4 confirmation hearing, was spotted inside the Hart Senate Office Building around 10 a.m. with dozens of protesters, before leading… 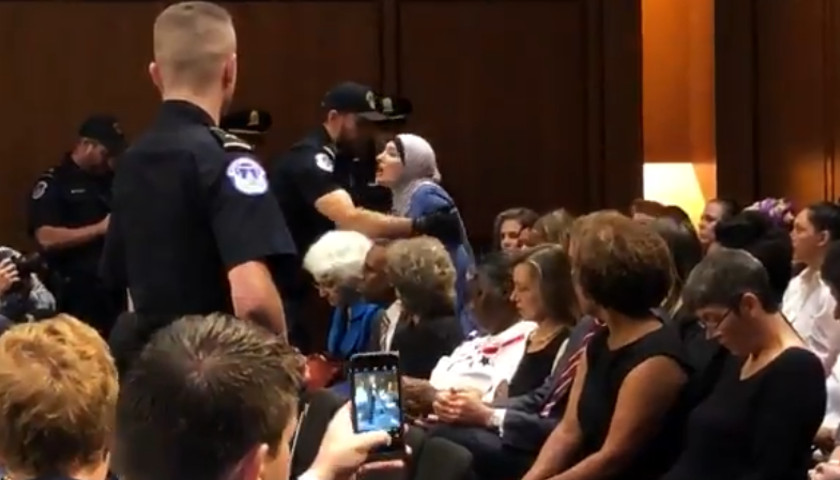 by Henry Rogers   Women’s March leader Linda Sarsour was spotted walking around the Hart Senate building hours after being arrested for protesting the confirmation of Brett Kavanaugh. Sarsour was on her way to elevators in the Senate office building and refused to say if she had been arrested or…