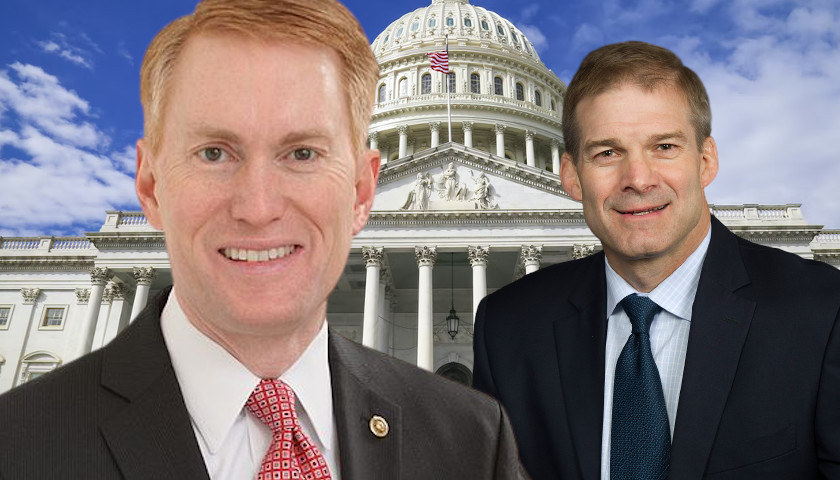 More than 20 members of Congress have signed a letter to both the mayor of Washington, DC, and the Metropolitan Police Chief, demanding “a thorough investigation,” including “autopsies,” into the deaths of five late-term infants allegedly aborted in Cesare Santangelo’s Washington Surgi-Clinic.

Led by Sen. James Lankford (R-OK) and Rep. Jim Jordan (R-OH), the lawmakers wrote to Mayor Muriel Bowser and Police Chief Robert J. Contee III Tuesday that, when the police “recovered the remains of five preborn children apparently from the Washington Surgi-Clinic in Washington, D.C.,” the Metropolitan Police “made the assumption that each child died as the result of a legal abortion.” 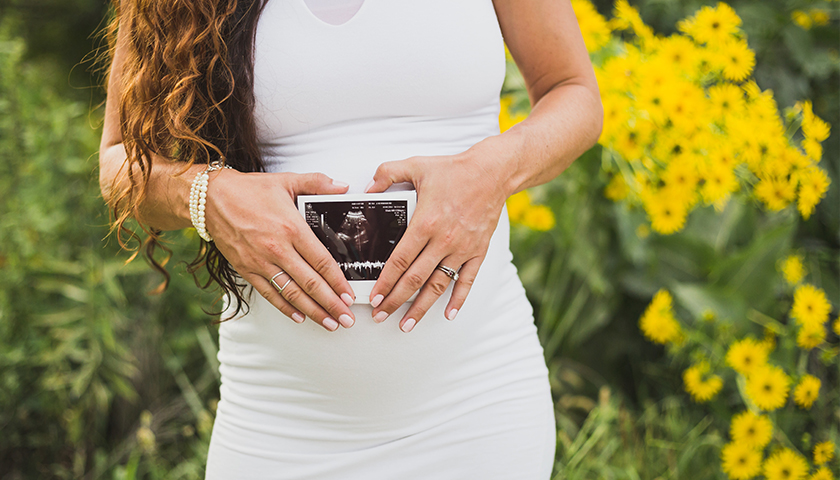 A group of pro-life activists – most of them identifying as “leftist” or “progressive” – held a press conference Tuesday to demand the Washington, DC, police conduct a full investigation into the deaths of the five late-term infants whose bodies were discovered last week at the home of Lauren Handy, one of their members. 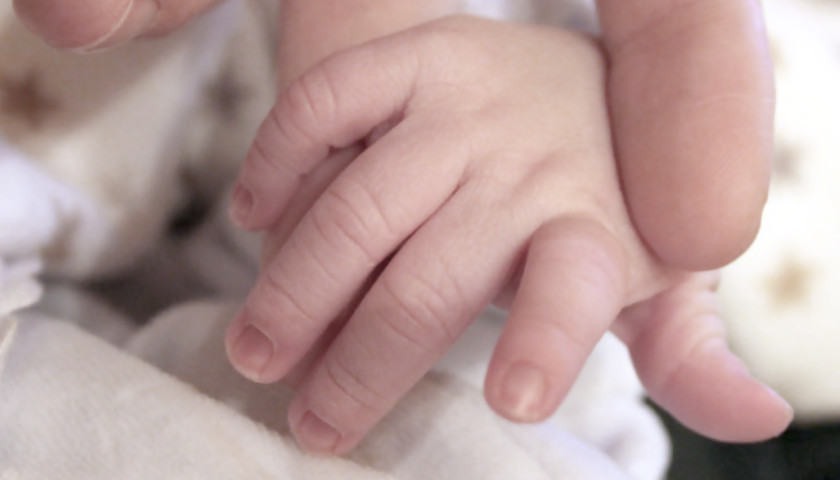 Leaders of a national pro-life organization are demanding an investigation into the deaths of five late-term infants whose bodies were discovered last week at a Capitol Hill region home in Washington, DC. 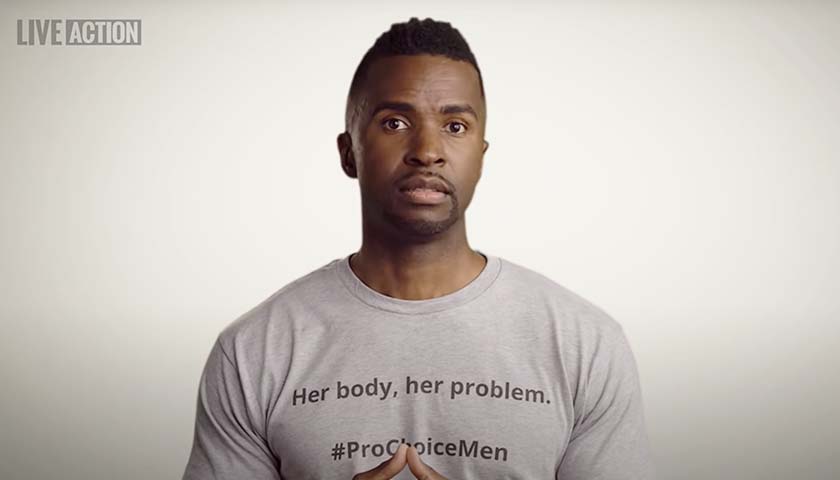 A new ad produced by the pro-life group Live Action mocks men who support abortion rights, pointing out that males benefit from abortion by avoiding responsibility and commitment.

Four men in the video explain why they are pro-choice, with reasons including disgust for women’s bodies, fear of women’s sexuality and the ability of males to avoid financial responsibility for any children they bear. 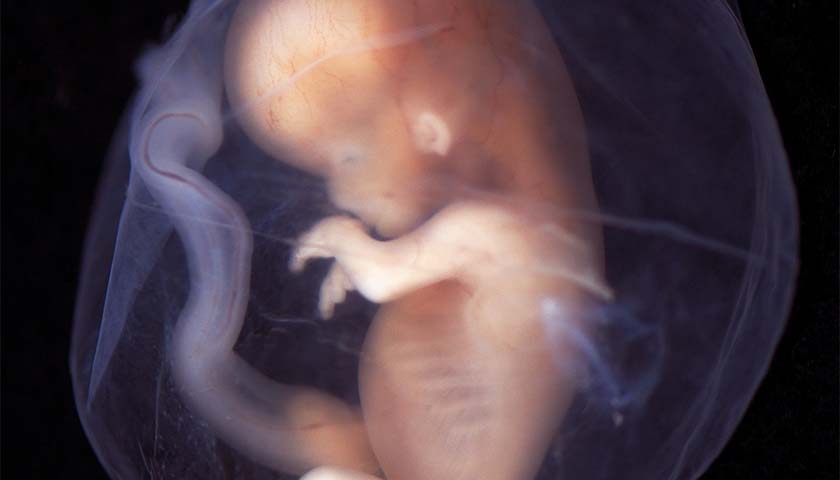 Pro-life leaders anxiously awaiting decisions in major abortion cases reacted Friday to news that the Supreme Court had dismissed one challenge to Texas’ ban on abortions after an unborn baby has a heartbeat.

“Today, the Supreme Court refused to strike down the lifesaving and democratically popular Texas heartbeat law,” said Live Action founder and President Lila Rose. “While the court did give a road map for lower courts to put the law on hold, the opinion of the court was crystal clear that this case was not commenting on the constitutionality of the abortion restriction itself.” 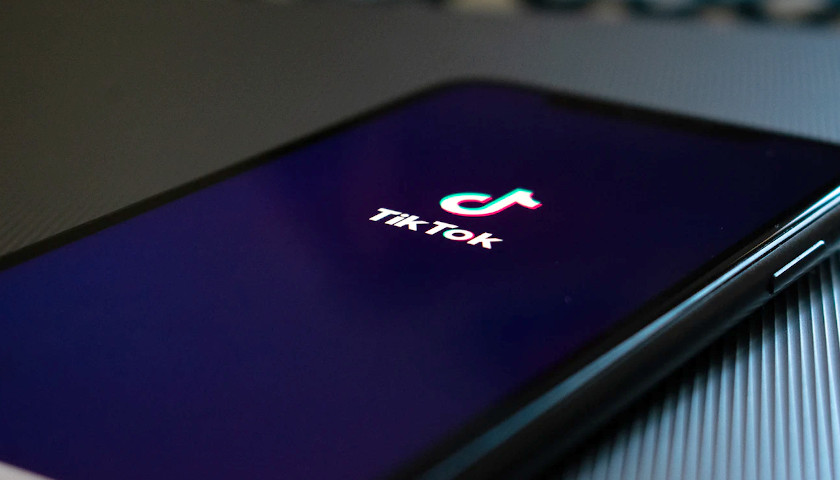 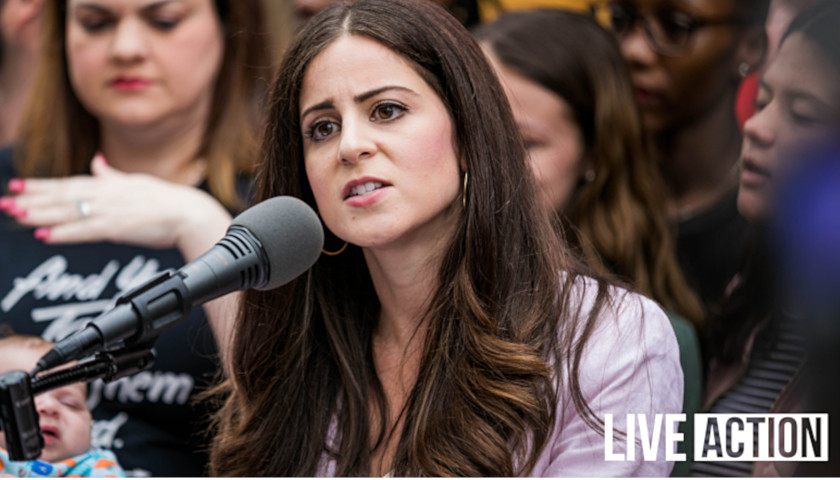 Facebook cited a fact check from two third-party fact checkers, telling Rose and Live Action that their statement “abortion is never medically necessary” was both inaccurate and misleading.