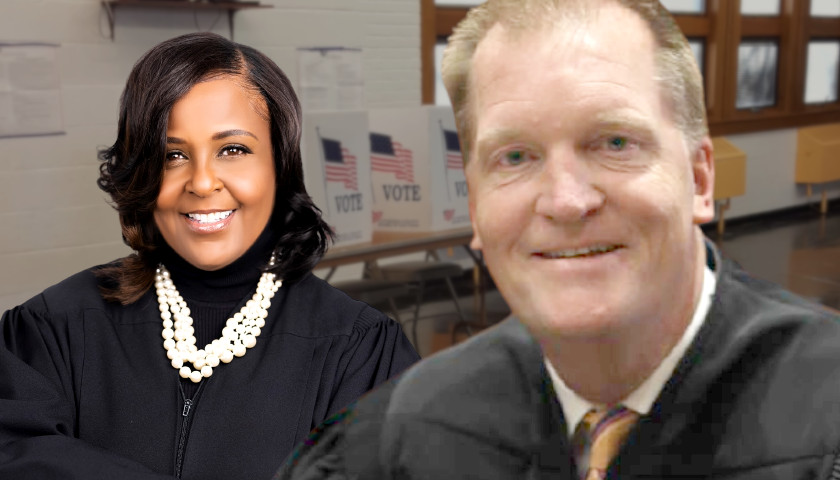 Amidst public concerns of electoral irregularities in Pennsylvania, a recount will decide the outcome of the Commonwealth Court contest between Republican Drew Crompton and Democrat Lori A. Dumas.

Based on unofficial returns published by the Pennsylvania Department of State, Philadelphia Court of Common Pleas Judge Dumas now leads Superior Court Judge Crompton by 16,804 votes out of more than 2.5 million votes cast for either of the two. That’s a margin of about a third of one percent, within the 0.5 percent difference that prompts a recount under Pennsylvania’s Act 97 of 2004.