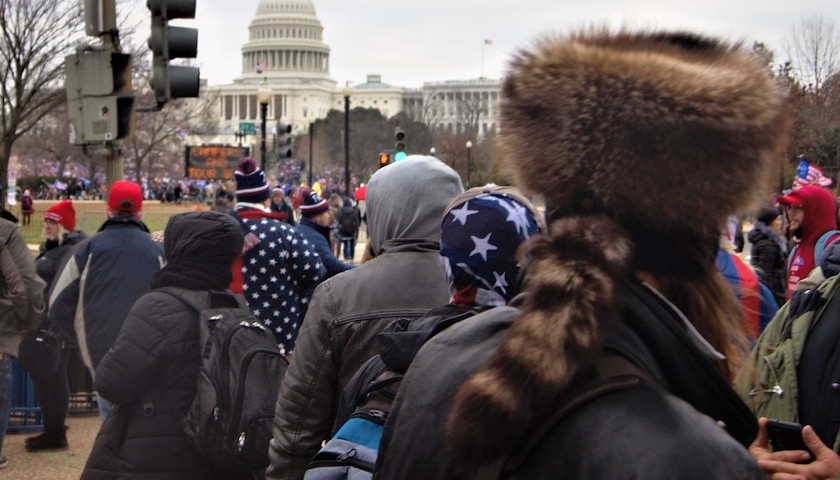 On Wednesday, Michael Curzio pleaded guilty to one count of parading, demonstrating, or picketing in the Capitol building. The government offered the plea deal to Curzio’s court-appointed attorney in June; Curzio faced four misdemeanor charges, including trespassing and disorderly conduct, for his role in the Capitol breach.

Curzio will pay the government “restitution” in the amount of $500 to help pay for the nearly $1.5 million in damages the building reportedly sustained. (The Architect of the Capitol initially said the protest caused $30 million in damages but prosecutors have set the figure far lower.)