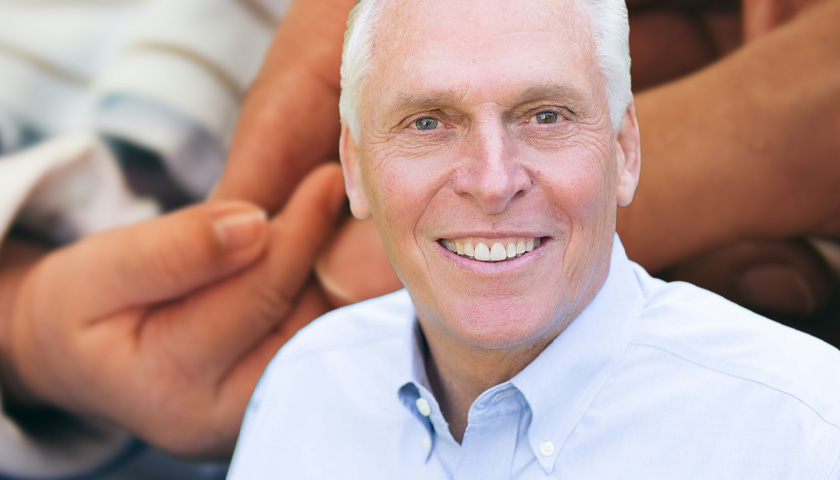 I woke up Wednesday morning so grateful that my state, Virginia, had voted out abortion extremism. Abortion activists were supposed to sweep Terry McAuliffe back to the governor’s mansion. McAuliffe spent millions of dollars on ads blasting Glenn Youngkin for being pro-life and brought in outside speakers, including former President Obama, to campaign on the issue of abortion. Instead of keeping Virginia blue, these efforts may have propelled Youngkin to victory. The 5% of voters who said abortion was their top issue in the 2021 election backed Youngkin by a 12-percentage-point margin.

Some policy analysts seem shocked by how abortion radicalism blew up in McAuliffe’s face, but they shouldn’t be. More than three quarters of the American people support significant restrictions on abortion and are making their voices heard at the polls. Instead of listening to them, McAuliffe pandered to an extreme base that makes up a tiny portion of the electorate.

Protecting the most vulnerable is a winning issue, it should be a bipartisan issue, and Youngkin’s success paves the way for a wave of pro-life candidates in 2022 to win in purple and blue states by calling out the extreme pro-abortion views of their opponents.